Participants gathered for a group photo over Zoom 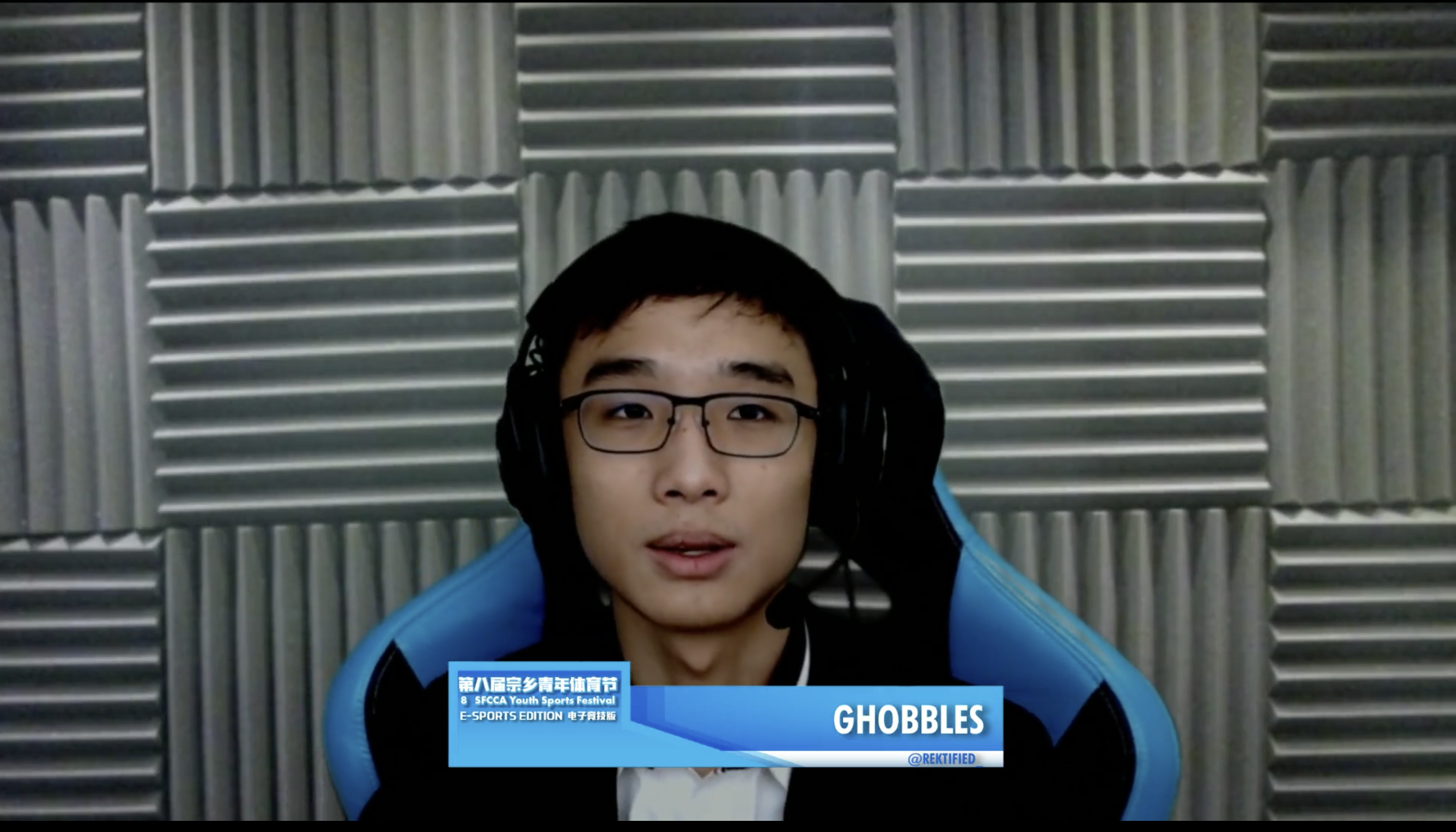 Since 2013, the SFCCA Youth Committee has been organising the SFCCA Youth Sports Festival to encourage youths from different local organisations to interact and forge meaningful friendships so as to strengthen ties between organisations. This annual event, well-received by clan associations’ youth members, has also attracted sign-ups from not only youths of various ethnicities, but also new immigrants.

In its 8th year running, the SFCCA Youth Sports Festival did away with the traditional sports events this year and introduced the e-sports edition. E-sports, popular with the youths today, is a test of the participants’ skills and brains. Not only that, they have to demonstrate teamwork in order to achieve success. During the course of the match, participants also demonstrated good sportsmanship despite the challenges faced, hence bringing closer youths of the various ethnic groups, befitting of the SFCCA Youth Sports Festival’s objectives.

As a follow-up to the earlier friendly match, the difficulty of the competition had also increased significantly. Participants formed teams of five and played the famous e-sports game “Counter-Strike: Global Offensive”. Within the teams, participated worked together to fight and defeat the opposing team in order to win and proceed to the next round. 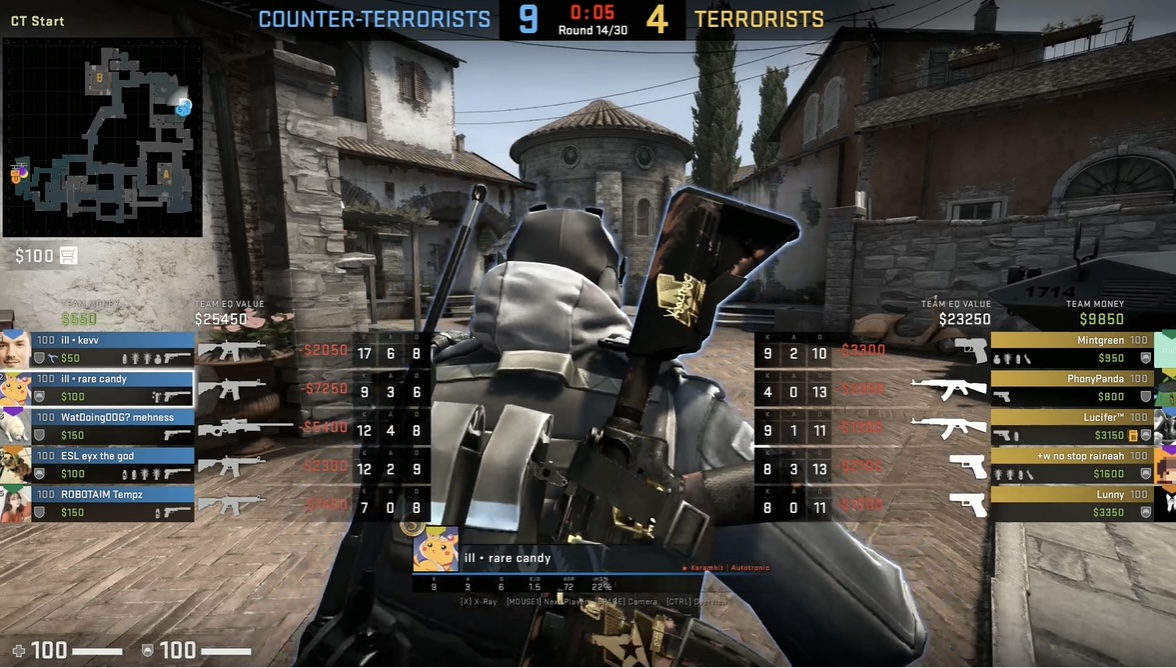 With the conclusion of the competitive match, the 8th SFCCA Youth Sports Festival has successfully come to an end. See you next year!