DPM Mr Lawrence also mentioned on his Facebook page, “While the SFCCA has played a key role in preserving our Singaporean Chinese cultural heritage, it has also contributed unwaveringly to the promotion of a cohesive multi-racial Singapore. I have every confidence that the SFCCA will continue to play an important role in building a harmonious Singapore.”

In addition, in response to the long-term challenges, such as rising cost, that Singapore has been facing, Mr Chua said, “Although DPM Mr Lawrence Wong mentioned to us that, although these challenges will take time to resolve, the government is confident to overcome them. The $1.5 billion Support Package that the government has just launched will also be able to provide targeted relief for lower-income households and vulnerable groups. ” 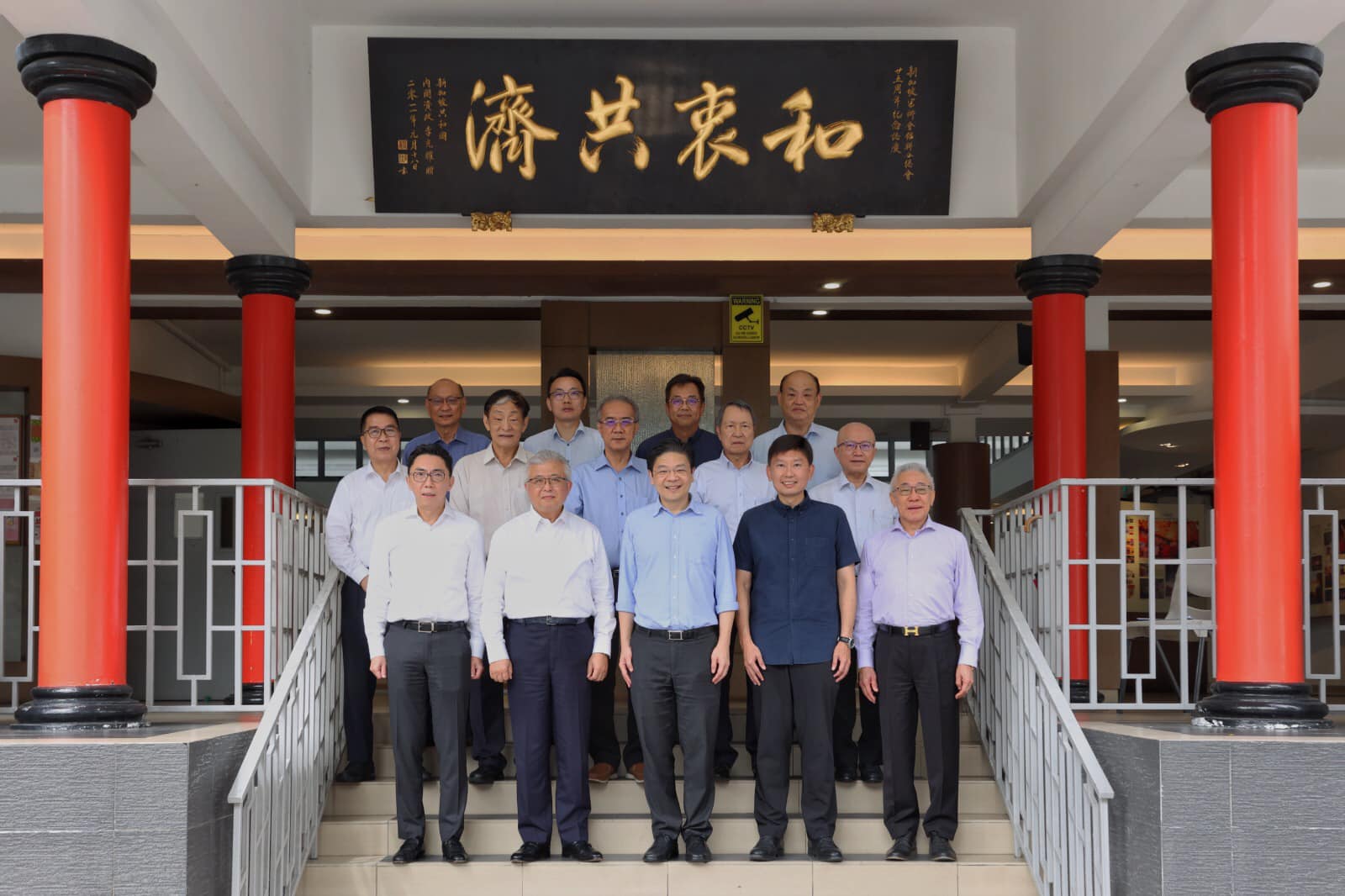 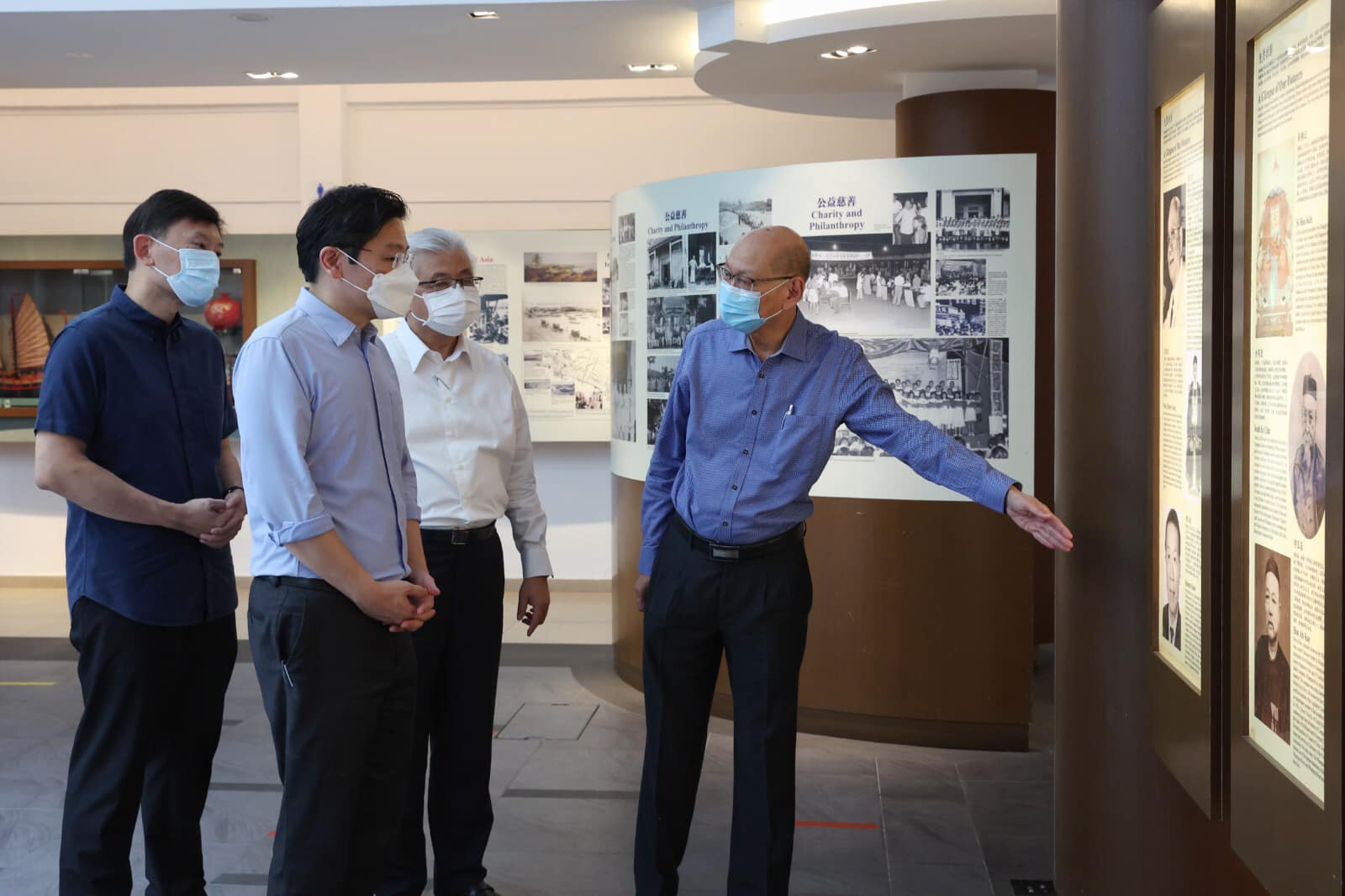 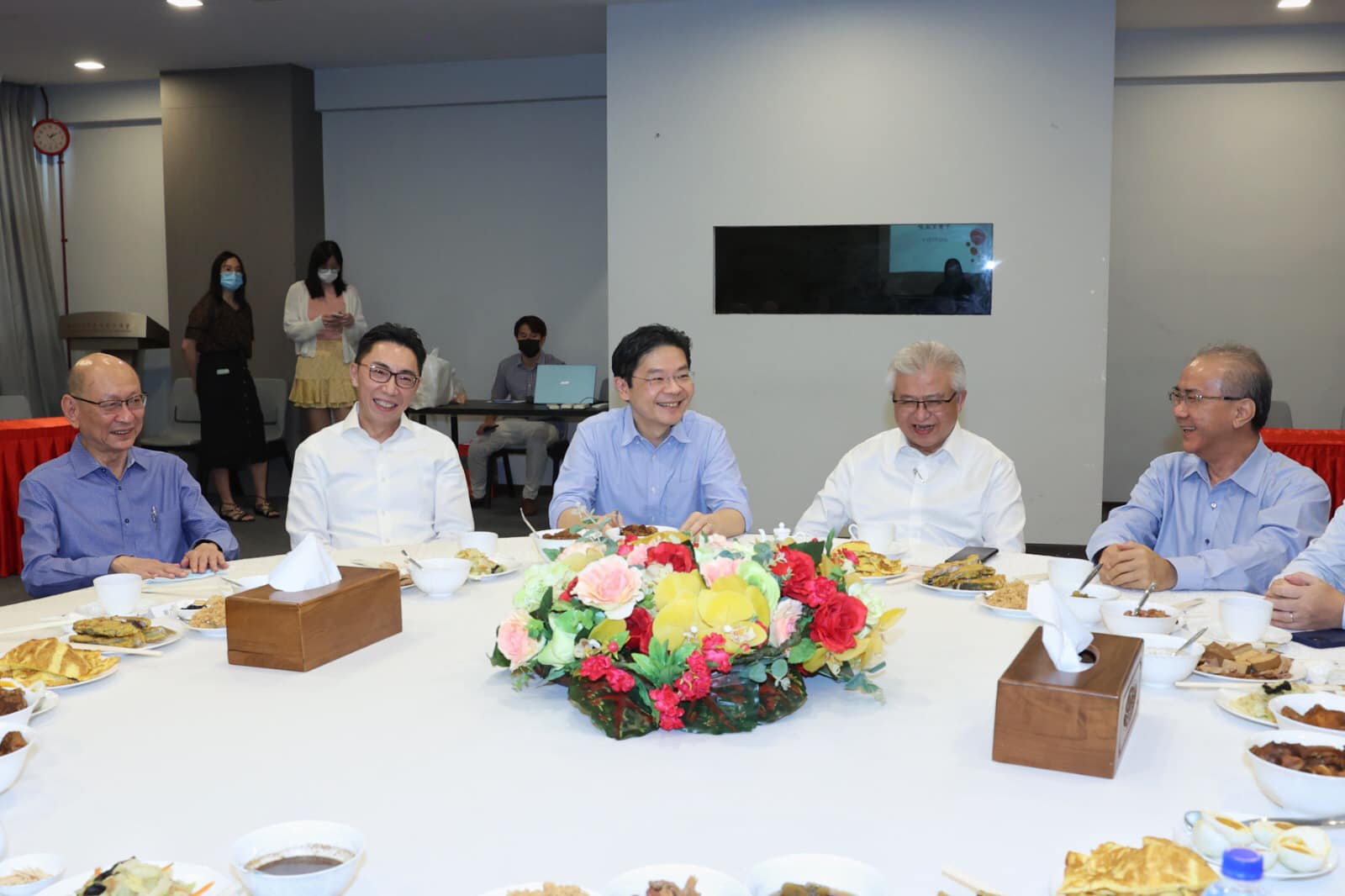