To allow for the public to better understand National Service, SFCCA organised the News Immigrants & Singapore Society Experiential Series – “National Service: What You Need to Know” Online Sharing Session on 25th September 2021. This Zoom sharing session was supported by National Integration Council, Advisory Council on Community Relations in Defence (ACCORD), and International Cheongsam Association of Singapore.

Invited to the sharing session was a representative from ACCORD who shared about the must-knows before enlistment, as well as a 14-minute-long video introducing the Basic Military Training Centre. Amongst the other speakers were Operationally Ready National Servicemen (ORNSmen) and their mothers who shared thoughts and feelings about National Service.

Operationally ready in February 2021, ORNSMan Zeng Jing Jie shared his journey from Basic Military Training (BMT) to Specialist Cadet School (SCS) During which, as Jing Jie suffered a knee injury, he was unable to continue his training in the SCS and had to serve as a clerk instead. Nevertheless, he emphasised that this period was his most memorable experience.

During the peak of the COVID-19 pandemic in 2020, he supported in the “COVID OPs” operations by assisting in contact tracing, making 800 calls on a daily basis to enquire on civilians’ health conditions. Jing Jie mentioned that that was the first time he felt that he was protecting and contributing to the nation, which made him feel immensely proud of himself. Additionally, he also participated in the 2020 National Day Parade mobile column, which was an especially unique experience. Lastly, Jing Jie also provided some useful tips for participants to better prep themselves prior to their enlistment. 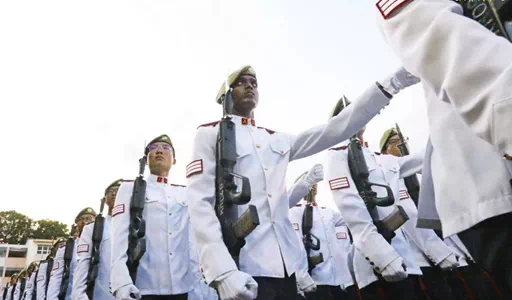 National Service is a duty which Permanent Residents also have to undertake. Hence, for this sharing session, two new immigrant mothers were invited to share their experiences.

One of the ORNSmen’s mothers, Dai Kai, mentioned that her son enlisted in August 2012. Prior to his enlistment and like many other mothers, she was worried that being in the army would be dangerous for her son. However, she was impressed at the change in her son after undergoing the NS training. He had become more resilient, brave, and developed stronger life skills. Dai Kai shared that she was proud of her son when he shared during his SCS graduation that he had learnt much more in SCS than in school.

Yue Hua, another new immigrant mother whose son is a recruit, shared that her son had just enlisted in February this year. She was pleased that her son is able to be a part of the National Service. During her sharing, Yue Hua mentioned that her son was initially unable to adapt to the new environment and training, and that he felt scared and worried. However, as her son gradually adjusted to life in the army, Yue Hua could feel the evident and gradual change in his mood when they talked on the phone. Her son has also expressed to her that he had learnt a lot of skills such as outfield training and shooting.

In addition, Yue Hua’s son has also made many good friends in the army and he feels that it has been a fulfilling experience thus far. Yue Hua took the opportunity to remind fellow mothers not to worry too much about their children who are due for enlistment as she believes that every child is strong and has the ability to overcome difficulties. 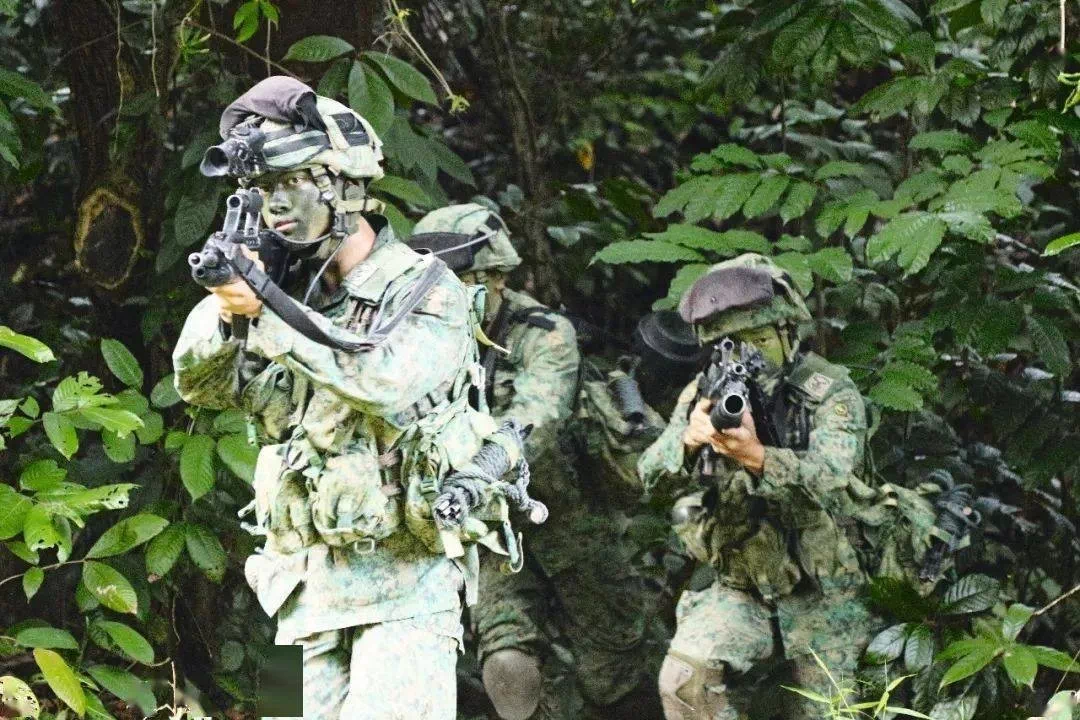 This online sharing session has provided participants with a deeper understanding of National Service, and provided many useful pre-enlistment tips which are useful for recruits-to-be to mentally prepare themselves for this new challenge and milestone in their lives.