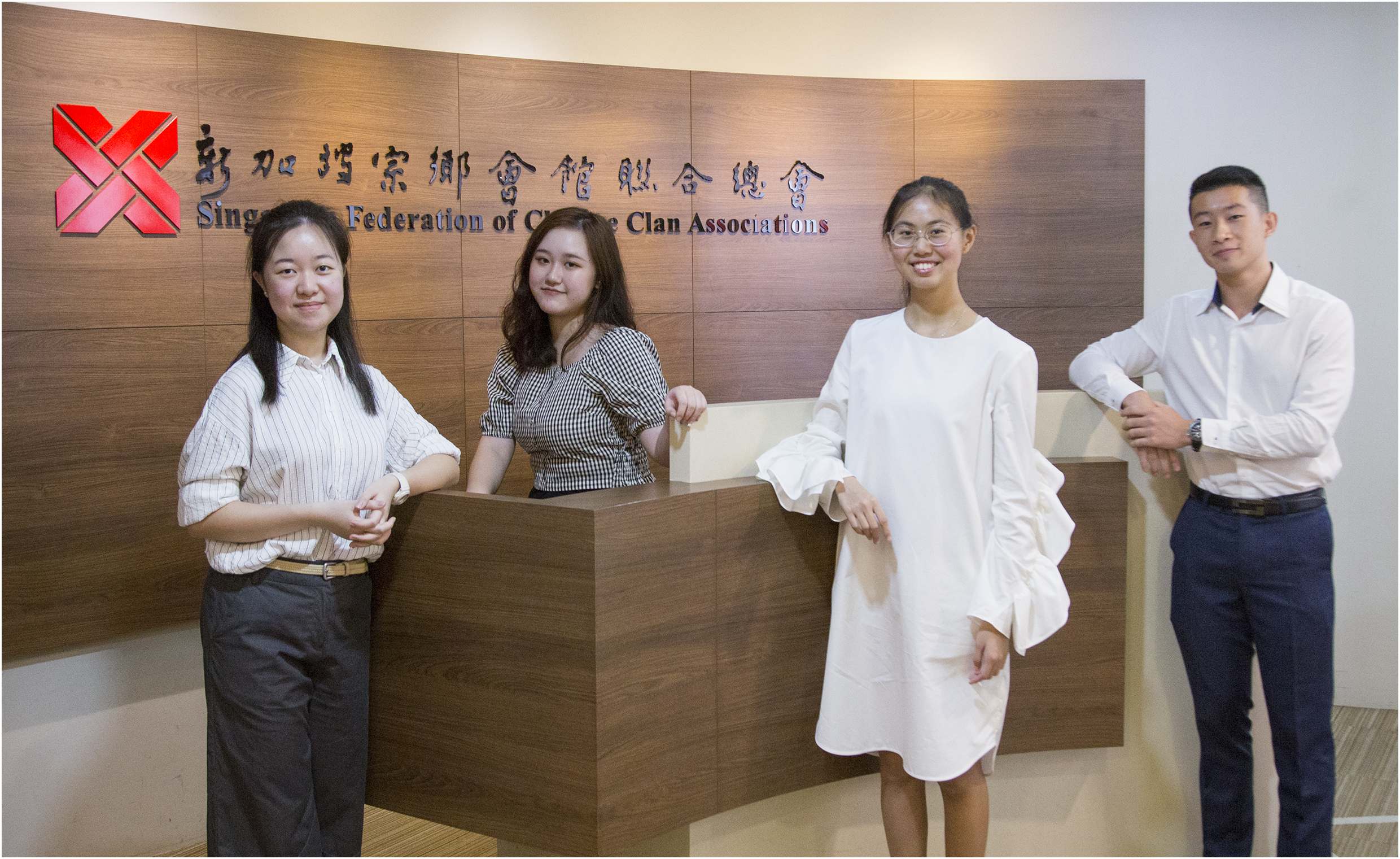 During the award ceremony, four of the scholars received the first installment of their scholarship from SFCCA President Mr Tan Aik Hock. As Cong Yuqing is currently overseas, she was unable to attend the ceremony. During his speech, Mr Tan Aik Hock shared that in the past year or so, the pandemic situation has caused the SFCCA Scholarship Committee to consider how the successful applicants would deal with the relevant challenges when interviewing the applicants. Also, to nurture bilingual and bicultural talents, the Committee also pays close attention to the applicants’ language abilities and hope that they have a good foundation in the Chinese language before heading to the Chinese universities for further studies. In addition, the applicants’ academic performance and community service records were considered. 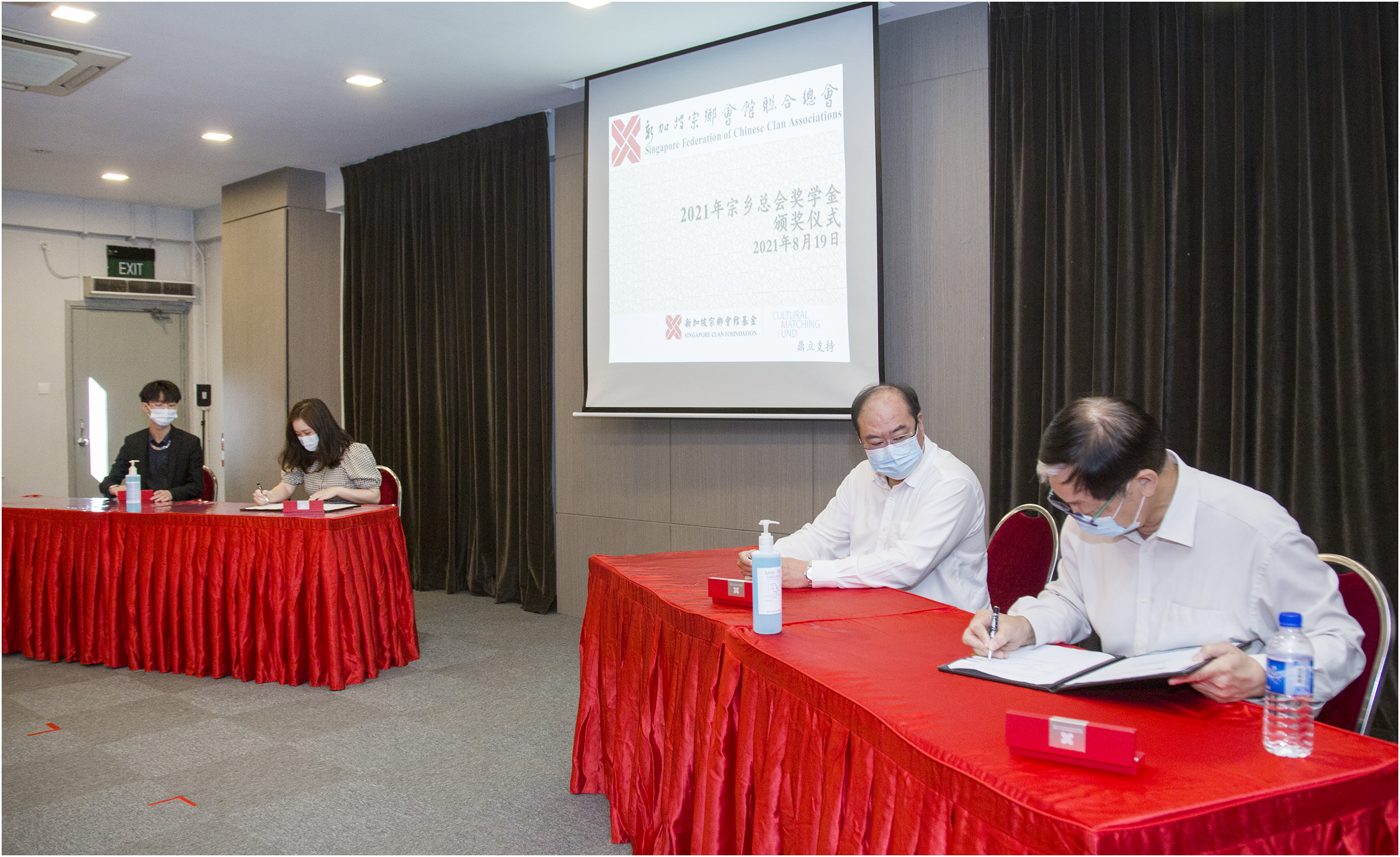 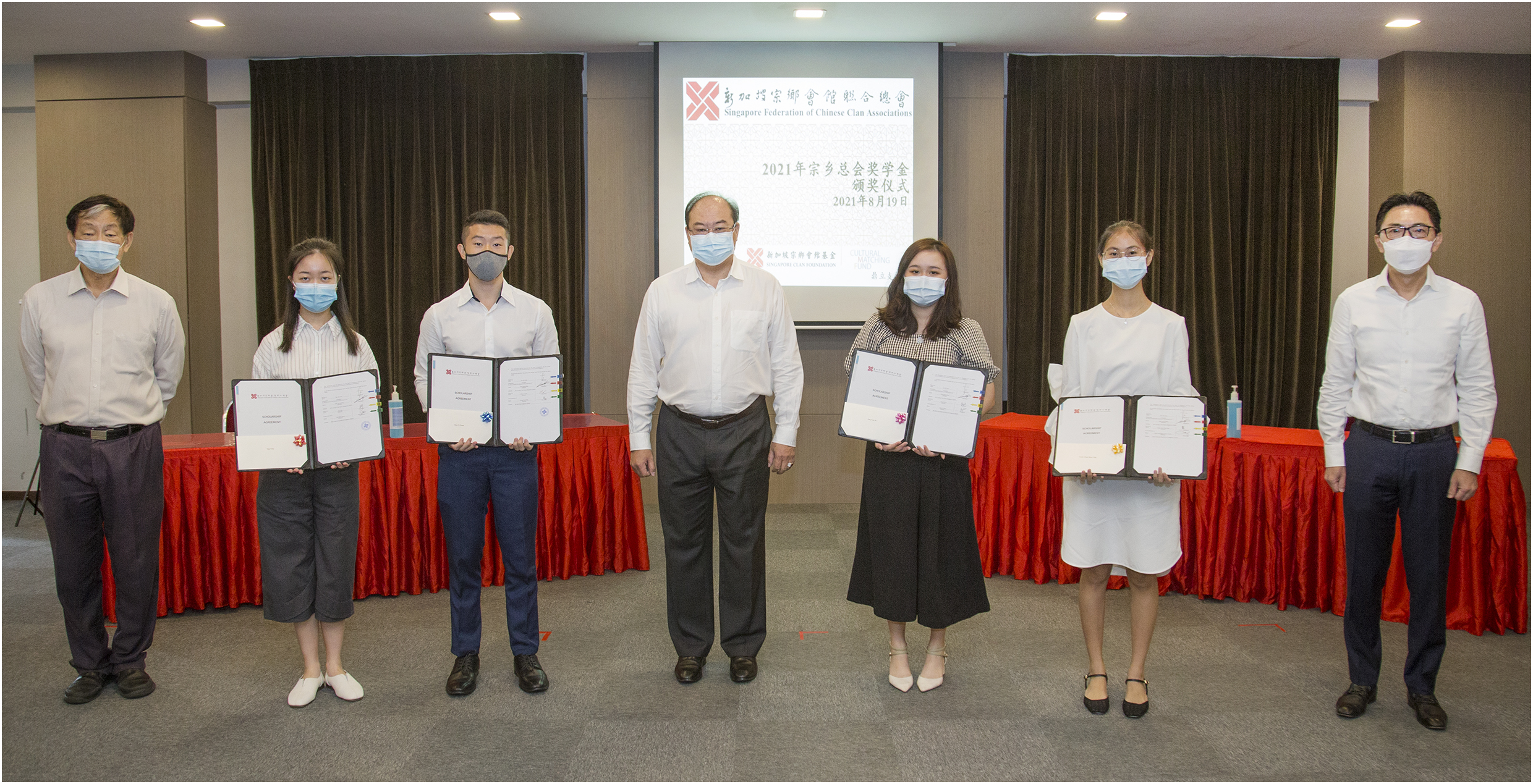 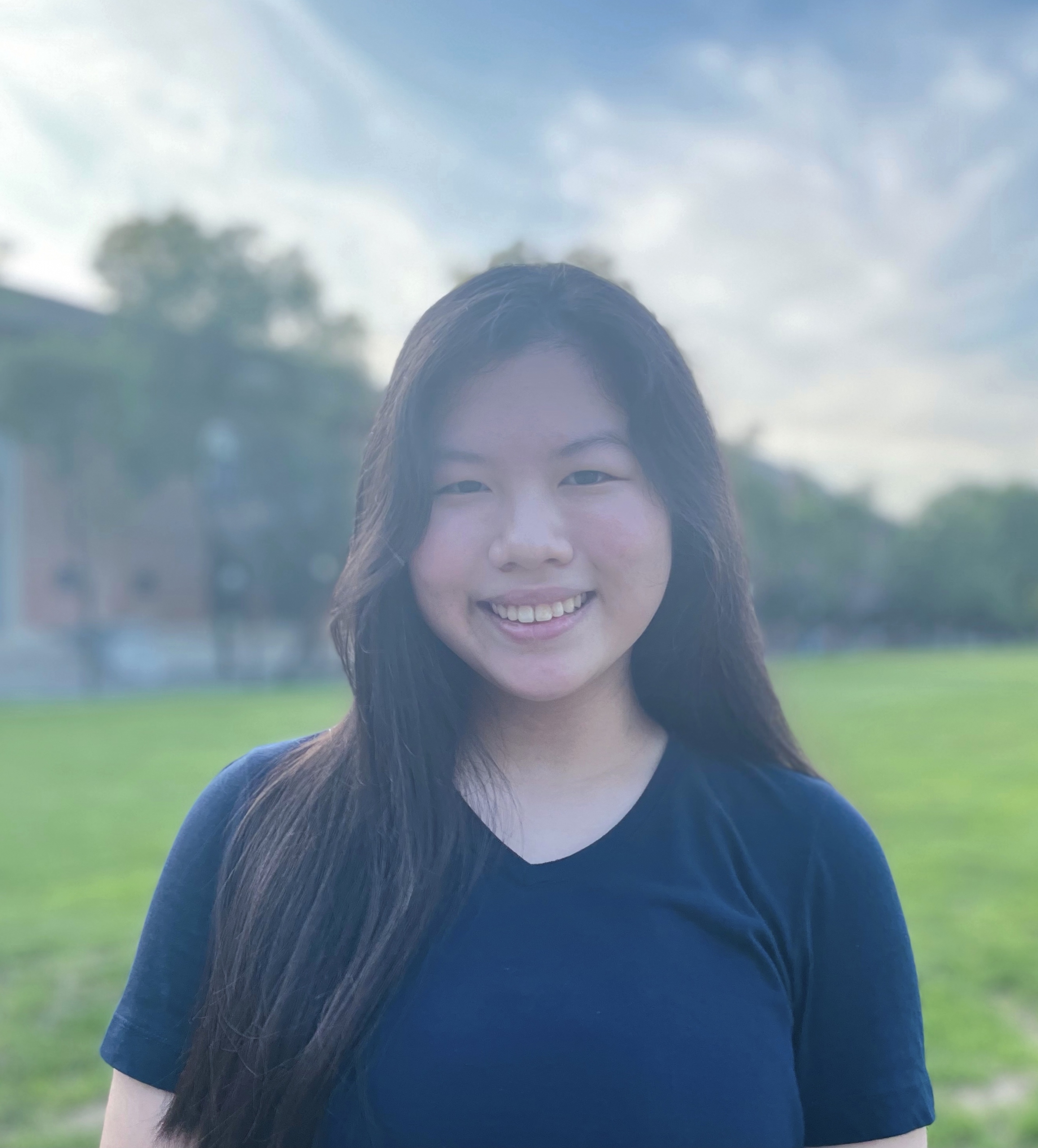 Mr Tan Aik Hock noted that with the rise of China and the increasing interest amongst local students to further their studies there, SFCCA has seen an increase in the number of applications from better-performing students in recent years. Despite the ongoing pandemic, there has been an over 50% increase as compared to five years ago. 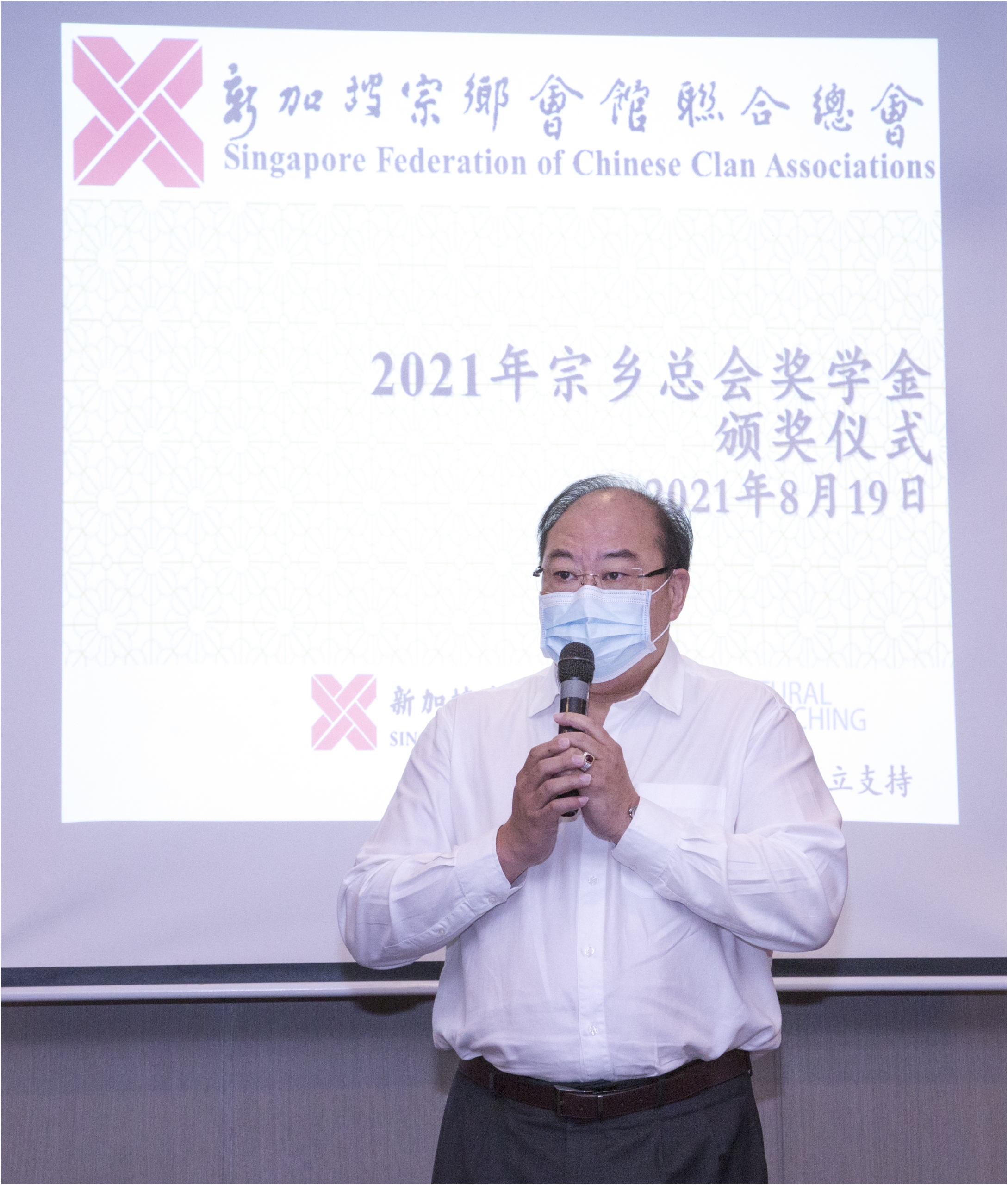 Introduced by SFCCA in 2011, the SFCCA Scholarship aims to nurture bilingual and bicultural talents by providing an annual grant of up to S$15,000 for every successful applicant. Whilst there is no bond tied to the SFCCA Scholarship, SFCCA Scholars are required to commit to work attachment programme with the Federation or its member organisations. Besides gaining a deeper understanding of local clan associations, SFCCA Scholars can look forward to honing their interpersonal skills and achieving personal growth through opportunities to work with businessmen and professionals who actively serve the local Chinese community.

Till date, a total of 49 students have benefitted from the SFCCA Scholarship. Among the 29 graduated scholars, most are pursuing a career in either the Singapore Public Service or multinational corporations, with a handful progressing to graduate studies or embarking on the entrepreneurship path. Exhibiting their strengths, the SFCCA Scholars have each produced outstanding results and are actively contributing to the society in their respective fields.