Singapore Federation of Chinese Clan Associations (SFCCA)’ Youth Committee organised on 22nd December 2019 (Sunday), at The Colonial @ Scotts, the last round of Youth Networking Session for the year to wrap up the Committee’s plans and activities in 2019, and to plan for the upcoming year. The over 90 youth participants who attended the Youth Networking Session are youth representatives from over 10 clan associations as well as the public who have participated in SFCCA’s past events. 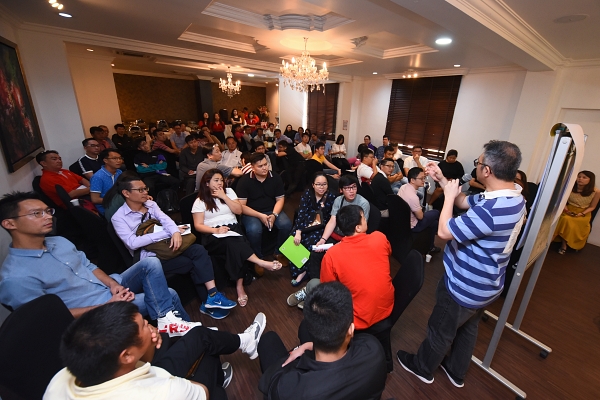 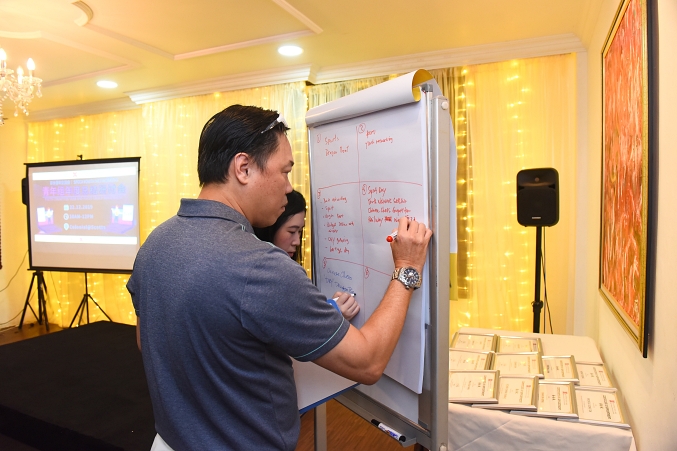 Participants penning down their thoughts and suggestions on SFCCA’s events 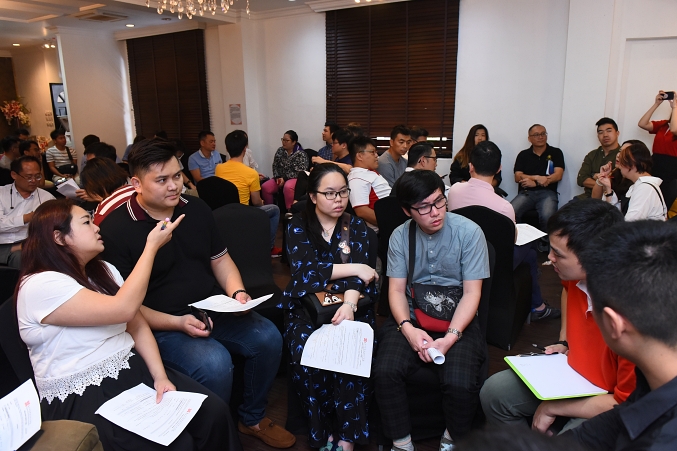 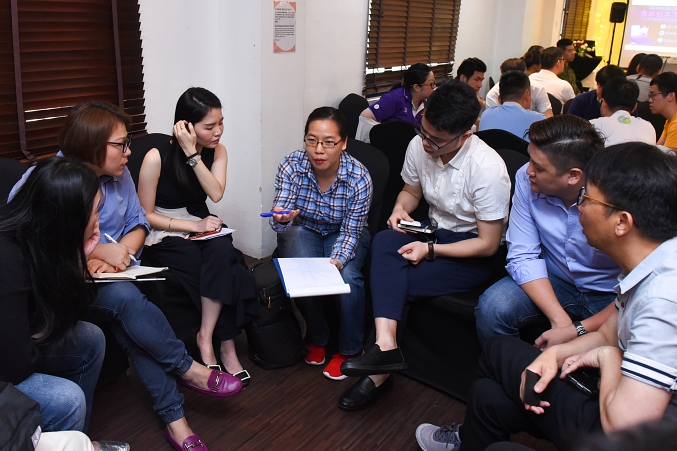 Participants in their ongoing group discussions

Response for this networking session was overwhelming, with youth participants candidly sharing their thoughts on events which they had participated or volunteered in. Also, they provided constructive feedback and suggestions. Especially for the SFCCA Youth Community Service: “Unsung Heroes of Tomorrow” (Plogging activity) which took place this March, participants gave their thumbs up for this activity not only advocated the importance of being environmentally-friendly, but also to stay active. Hence, it was suggested during the networking session to have a re-run of the plogging activity. As for other future plans, some of the participants expressed their interest in taking the lead to organise and coordinate activities and events, with the support of SFCCA.

SFCCA also organised a Volunteers Appreciation Session to thank the many volunteers who have contributed selflessly at SFCCA’s events and activities. SFCCA’s President, Mr Tan Aik Hock, who graced the Appreciation Session, urged all to be actively involved in volunteering. He shared that over the years, SFCCA has organised numerous events to promote social integration between Singaporeans and foreigners, hence the SFCCA’s Integration Advocates Network has been introduced to provide volunteers with a platform to participate in and plan integration-related activities. Certificates of Appointment were presented by Mr Tan to the newly-minted Members of SFCCA’s Integration Advocates Network during the Volunteers Appreciation Session.

Before the event came to a close and in view of the upcoming Christmas, there was a fun-filled gift exchange activity amongst the participants. This was indeed a meaningful and memorable way to spend the weekend and celebrate the end of 2019! 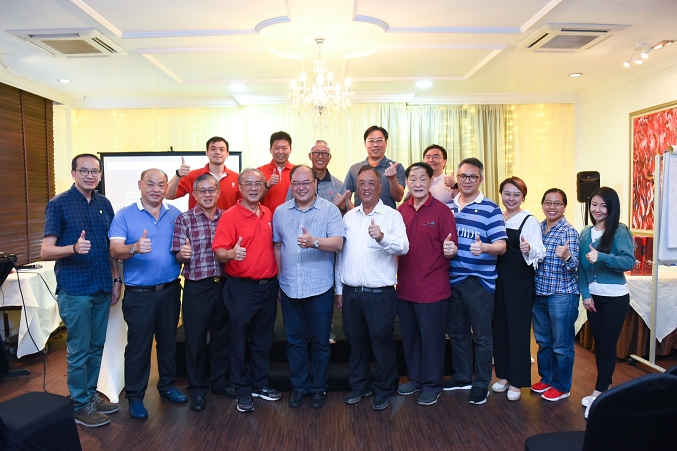 All smiles: SFCCA’s Council Members and the newly-minted Members of the Integration Advocates Network