Spanning over a period of three months, from July to September, and featuring a total of six sport categories, the 7th Singapore Federation of Chinese Clan Associations (SFCCA), Youth Sports Festival had drawn to a close on 29th September 2019, at the SFCCA Multi-Purpose Hall @ Level 1. The 7th Youth Sports Festival attracted and involved over hundreds of youth participants and volunteers. Besides clan associations, participants hailed from various community organisations and tertiary institutions.

Prior to the closing ceremony was the Table Tennis competition. Along with the spectators and supporters, Member of Parliament (MP) for Fenghan Single Member Constituency (SMC), Miss Cheryl Chan Wei Ling, watched the competition which had received overwhelming response for both the Junior and Youth categories. The number of teams had doubled to a total of 13 in this 7th installation of the Youth Sports Festival. 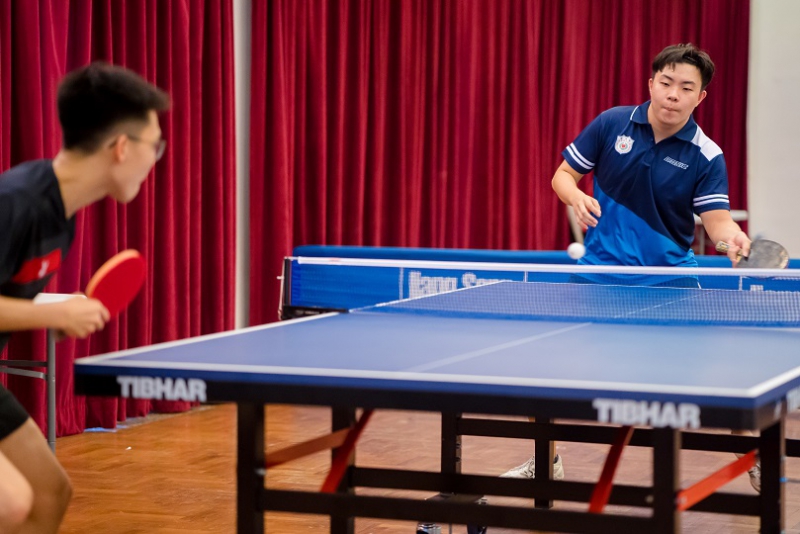 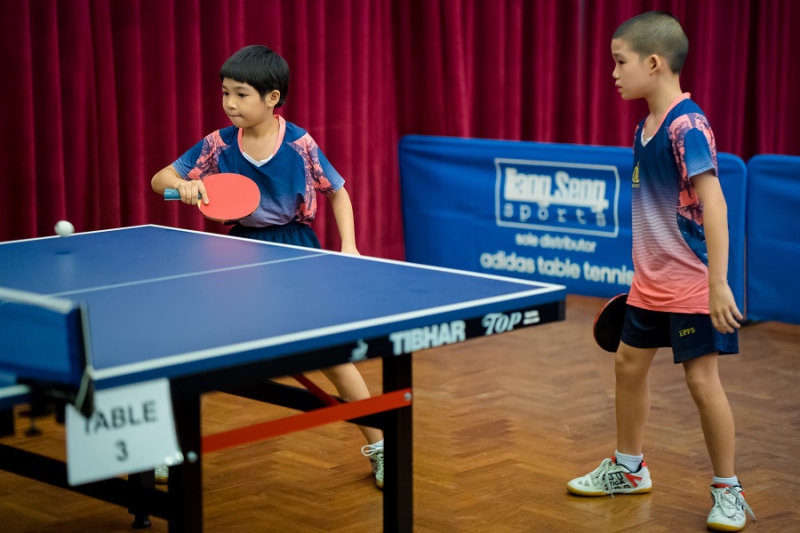 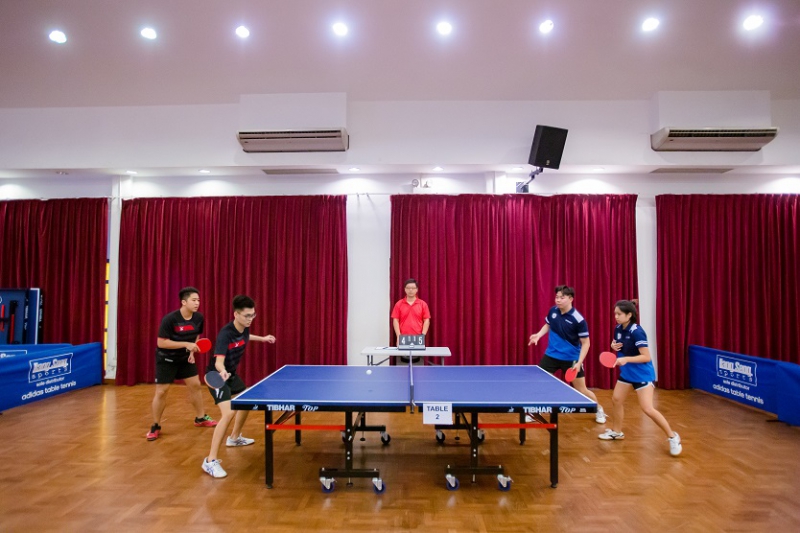 The closing ceremony was then officiated by MP for Fengshan SMC, Miss Cheryl Chan Wei Ling, who also gave out awards to winners of the various sports categories during the Sports Festival. 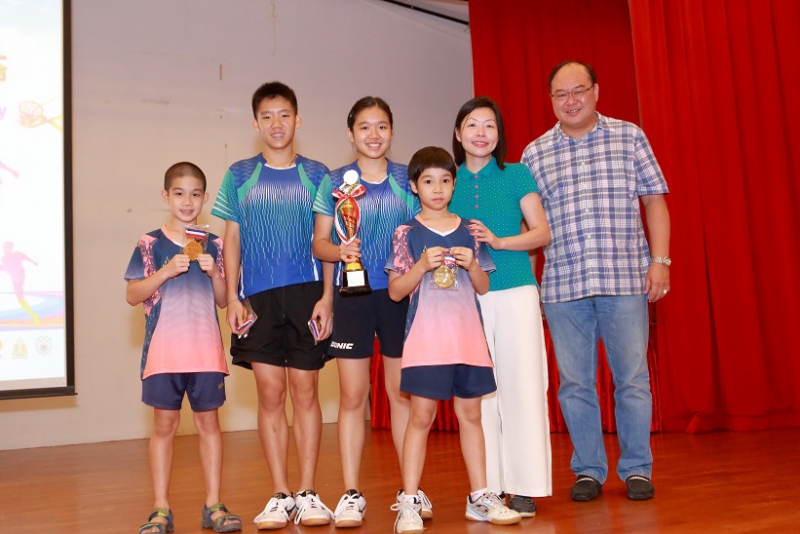 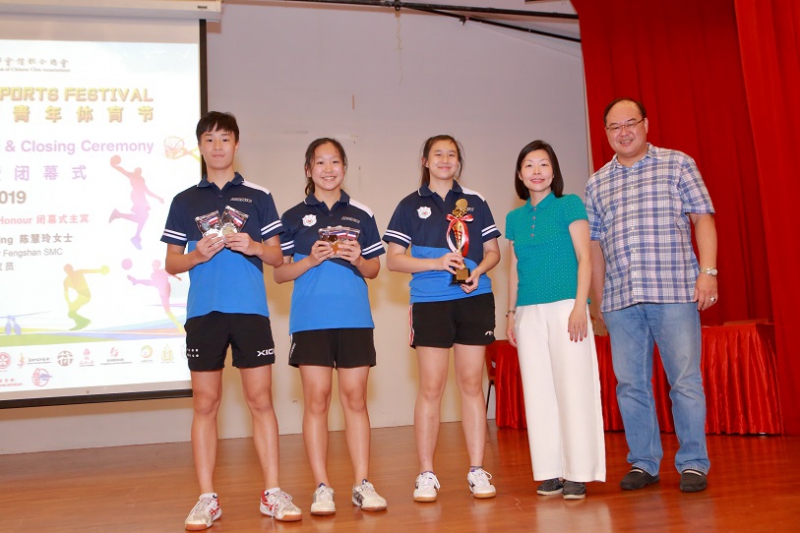 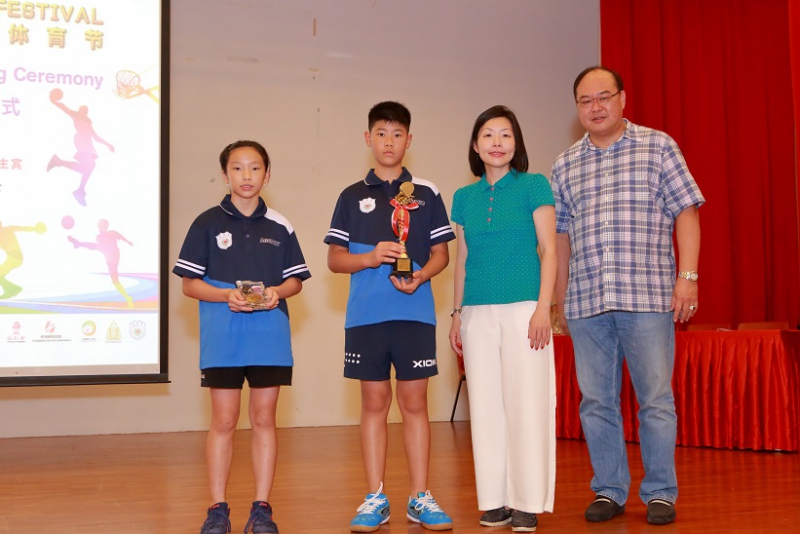 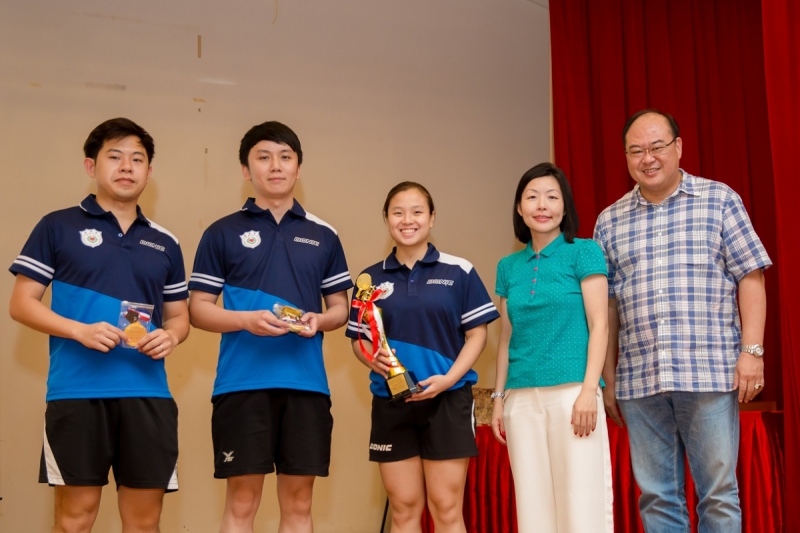 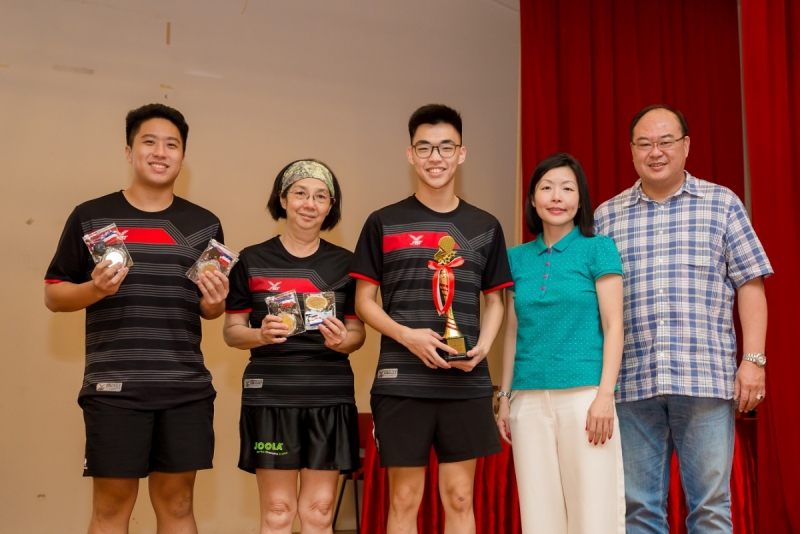 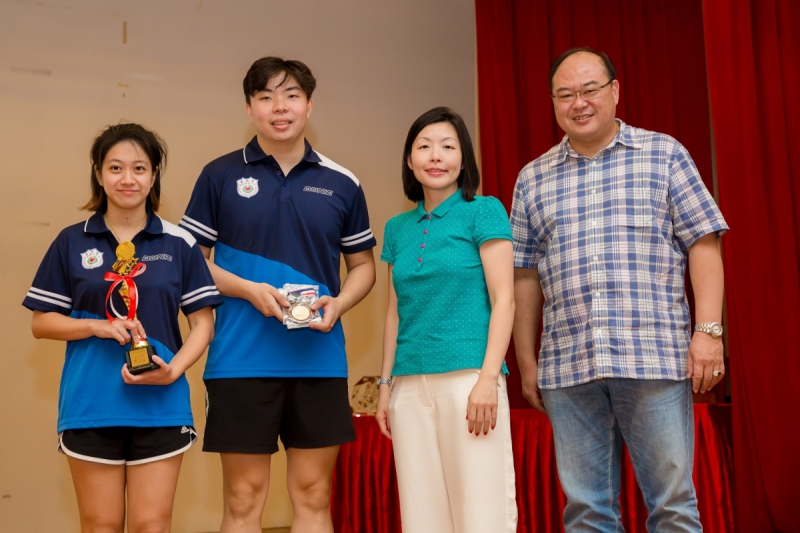 Mr Charlie Lee Wee Chung, Chairman for SFCCA Youth Committee, pointed out in his speech that in a bid to infuse novelty into this year’s Sports Festival, SFCCA introduced a new sports category, Bubble Soccer, which was well-received by participants. He hoped that going forward, more of such innovative games could be introduced to attract more participants. 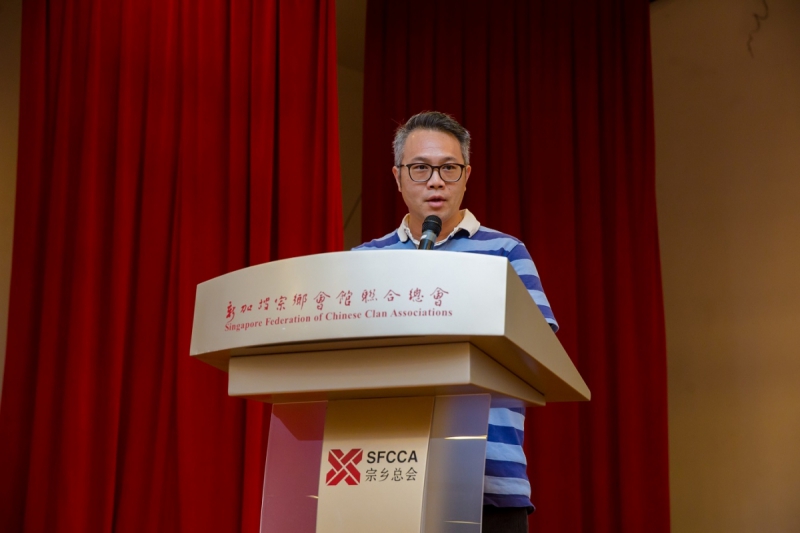 Since its inception in 2013, the SFCCA Youth Sports Festival’s popularity is on the rise, amassing positive feedback for promoting inter-racial cohesion and strengthening social cohesion through sports.