Organised by Singapore Federation of Chinese Clan Association (SFCCA) and co-organised by Chin Kang Huay Kuan, the 7th SFCCA Youth Sports Festival was launched on July 14 at Orchid Bowl @ The Chevrons with Member of Parliament for Macpherson SMC Tin Pei Ling as the Guest-of-Honor.

The festival kicked start with our Bowling Competition where the team from Bishan North Community Sports Club emerged as the champion after a tough showdown with the other 23 teams. Singapore Lam Ann Association and Shun Tak Community Guild claimed the first Runner-up and second Runner-up title respectively. Best Male Player award was awarded to Thomas Lee from Bishan North Community Sports Club while the Best Female Player award was given to Cheong Junning from Shun Tak Community Guild. 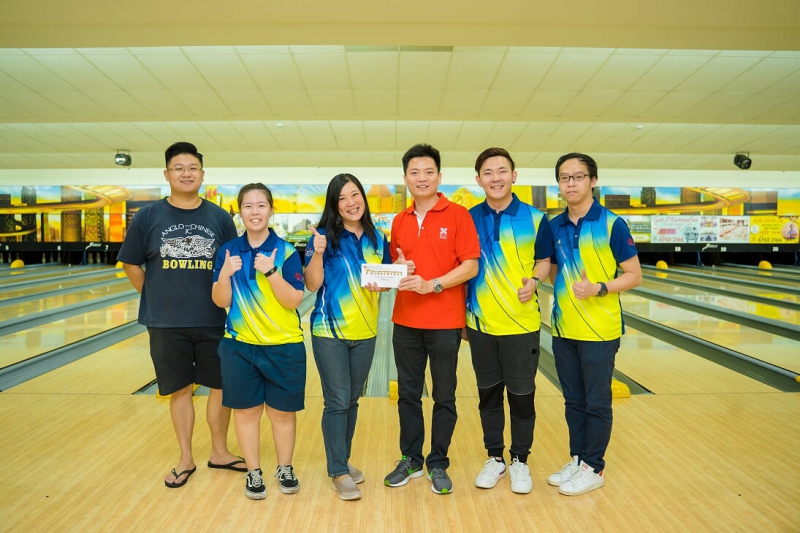 With the aim of bringing youths together and strengthening the bonds between clan associations, SFCCA first held the Youth Sports Festival in 2013 and has since garnered extensive support from the youth committee of various clan associations. Moreover, the event has also attracted many new immigrants and people from other races. As evident, sports serves as a bridge between different ethnic groups and races which helps to strengthen community cohesion and promote national integration.

In her opening speech, Member of Parliament for Macpherson SMC Tin Pei Ling affirmed the contribution of SFCCA in promoting traditional Chinese culture and the cultivation of youths over the years. She believed that the Youth Sports Festival could gather local youths and allowed them to master the spirit of self-improvement through connecting with one another. 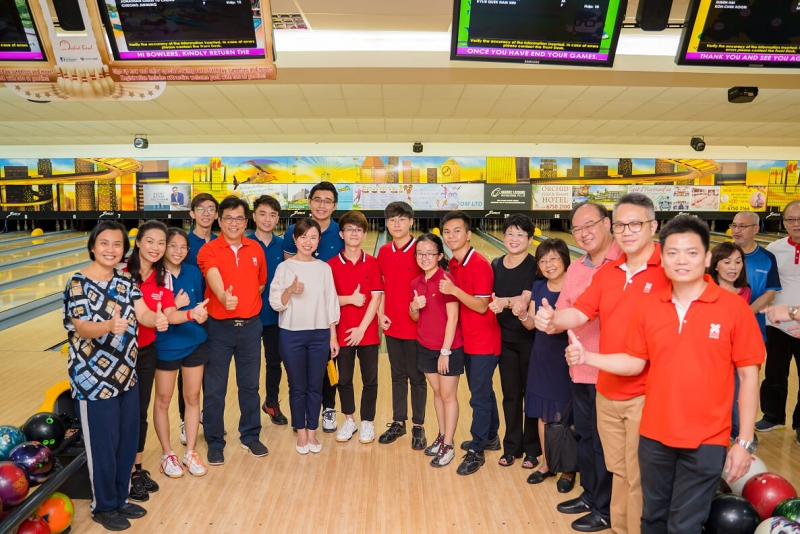 MP Tin Pei Ling (first row, fifth from the left) inaugurated the SFCCA Youth Sports Festival and took a group photo with representatives from the organisers and the contestants. 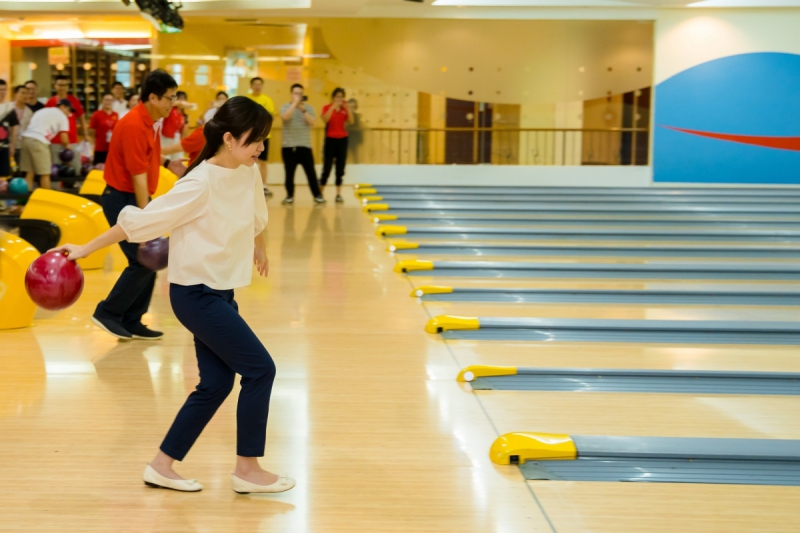 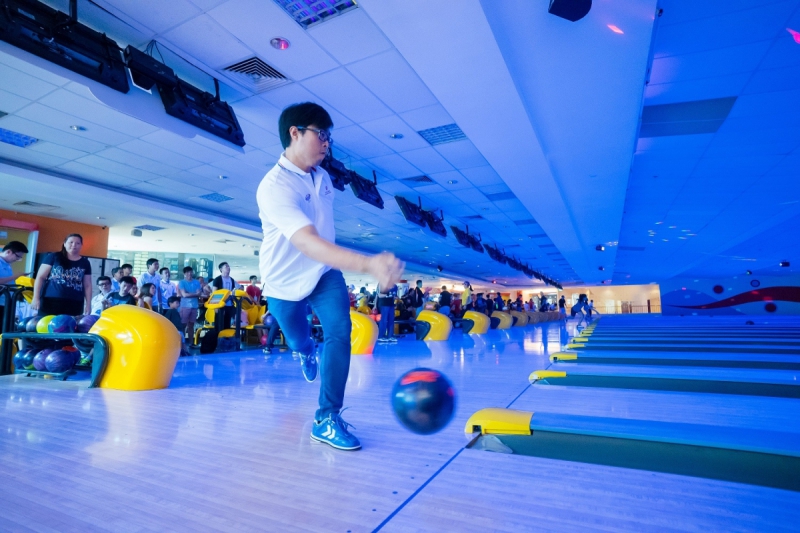 Mr Charlie Lee Wee Chung, Chairman of SFCCA Youth Committee, also mentioned that the scale of the event has been increasing over the years with the overwhelming response received from the previous year, attracting over a thousand contestants and volunteers. Hence, the organisers injected new elements into the event this year by adding a new interesting sport “Bubble Football” which originated in Europe. While the upper part of the body was trapped in a transparent plastic ball, the contestants were required to play football only with their legs exposed. The challenging and fun aspects of “Bubble Football” would inevitably lead to many comical and entertaining actions, enhancing the experience of our contestants.