Entering its 7th year, this year’s “Clan of the Year Award” was the most widely awarded edition. As more and more clan associations are showing outstanding performance in various aspects in recent years, besides the five team awards, three more “Encouragement Awards”were also added in recognition of their efforts. 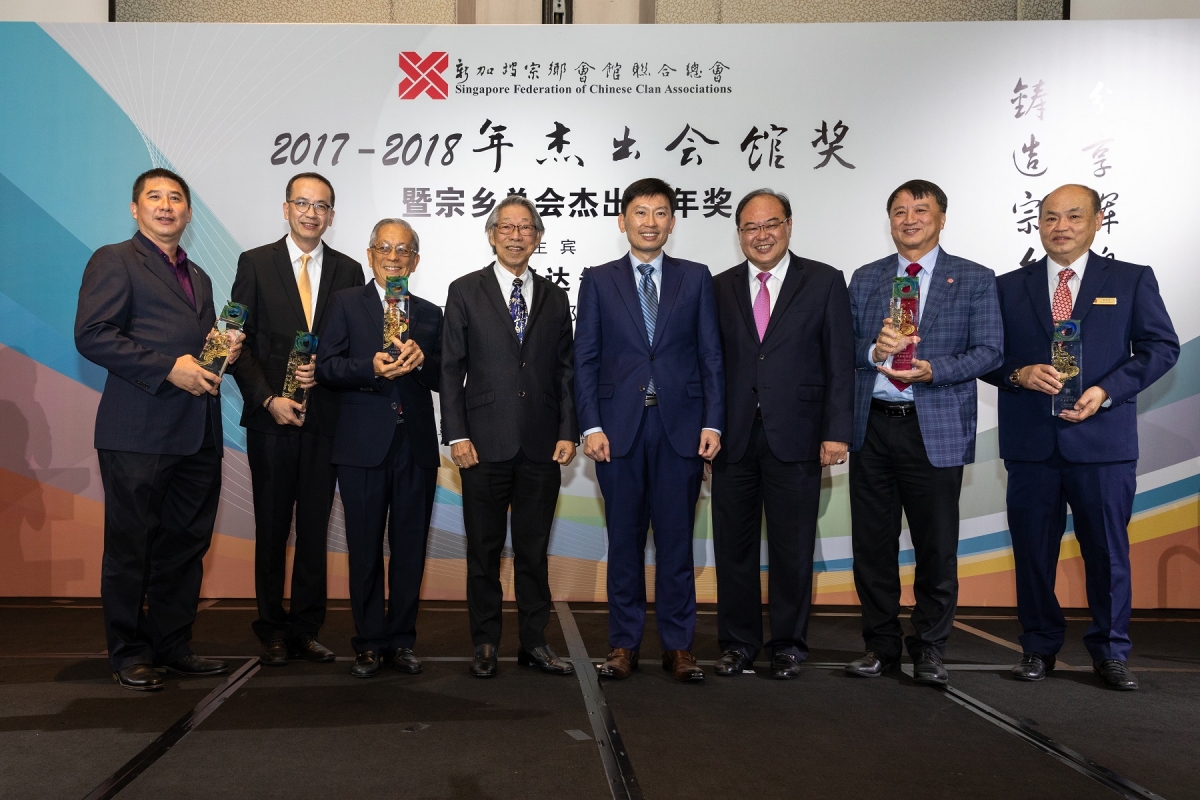 In addition, the Nanyang Fang Shee Association, Jiangsu Association (Singapore), the Singapore Amoy Association, Yen Leng Goh Clan, and Teochew Poit Ip Huay Kuan were awarded the “Special Award for Excellence”. From launching courses to publicising classical ancient works, bringing creativity into activities, and actively promoting public welfare activities, these clan associations made were remarkable at organising events and community services. The organiser also awarded the “Encouragement Award” for the first time, to the Kowloon Club Singapore, the Singapore Choo Clan Association and the Singapore Teo Chew Federation, in recognition of their outstanding work in caring for vulnerable groups and promoting traditional culture. 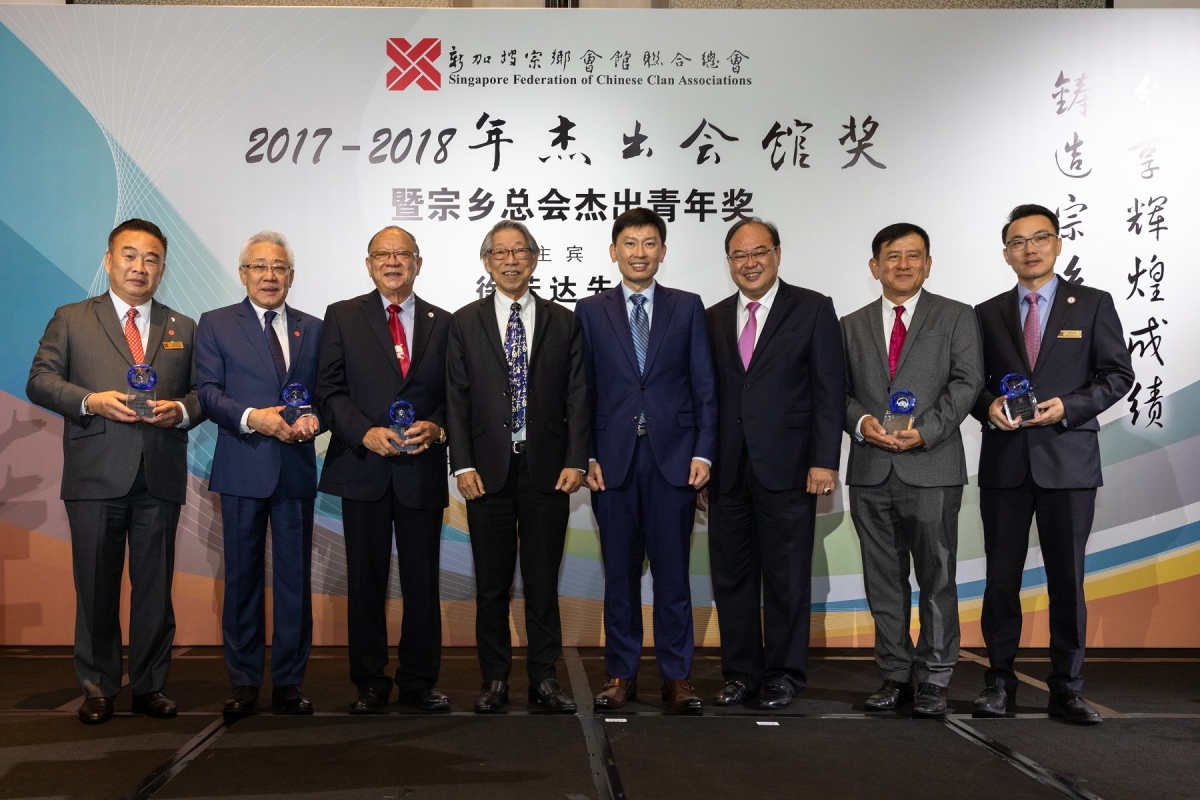 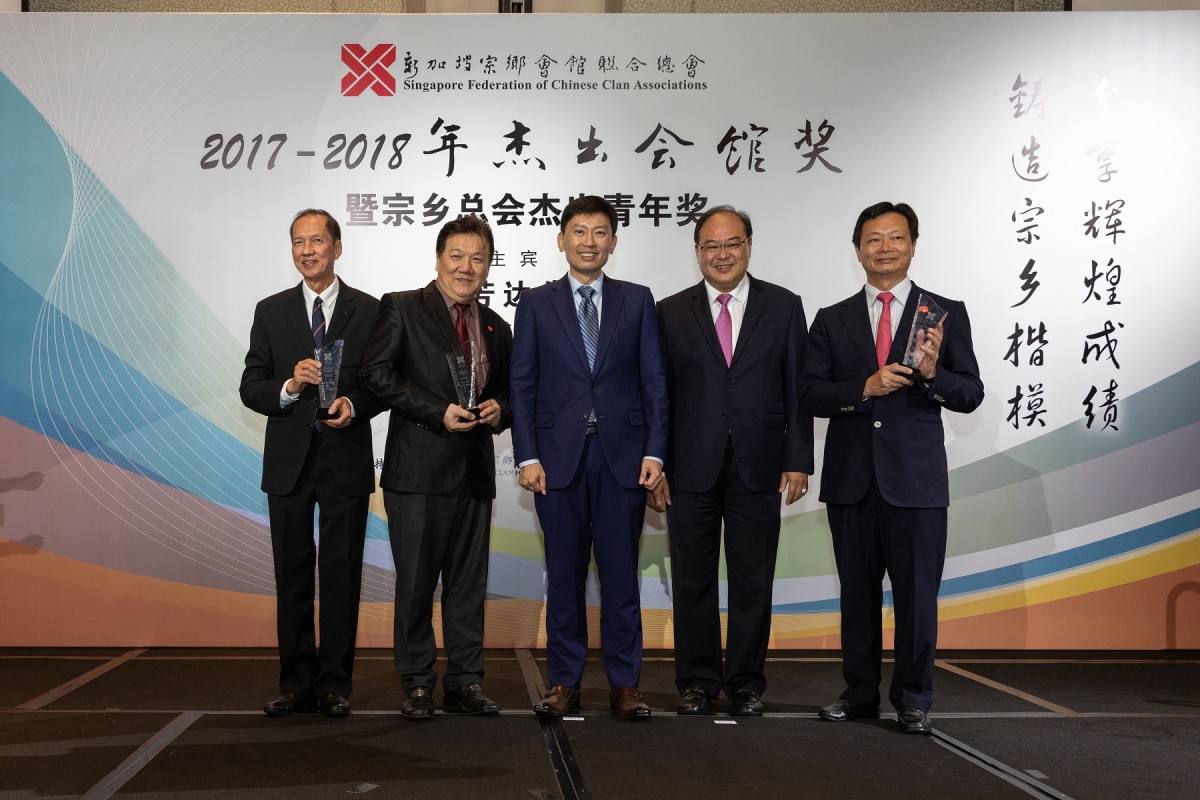 The “SFCCA Outstanding Youth Award” was also presented at the ceremony. Wen Weixiong from Chung Shan Association (Singapore), Ng Ziyang from the Huang Clan, and Huang Liang from the Teochew Poit Ip Huay Kuan left a deep impression on the jury by displaying positive traditional values, darning to think bold and creatively, as well as by making good use of technology. 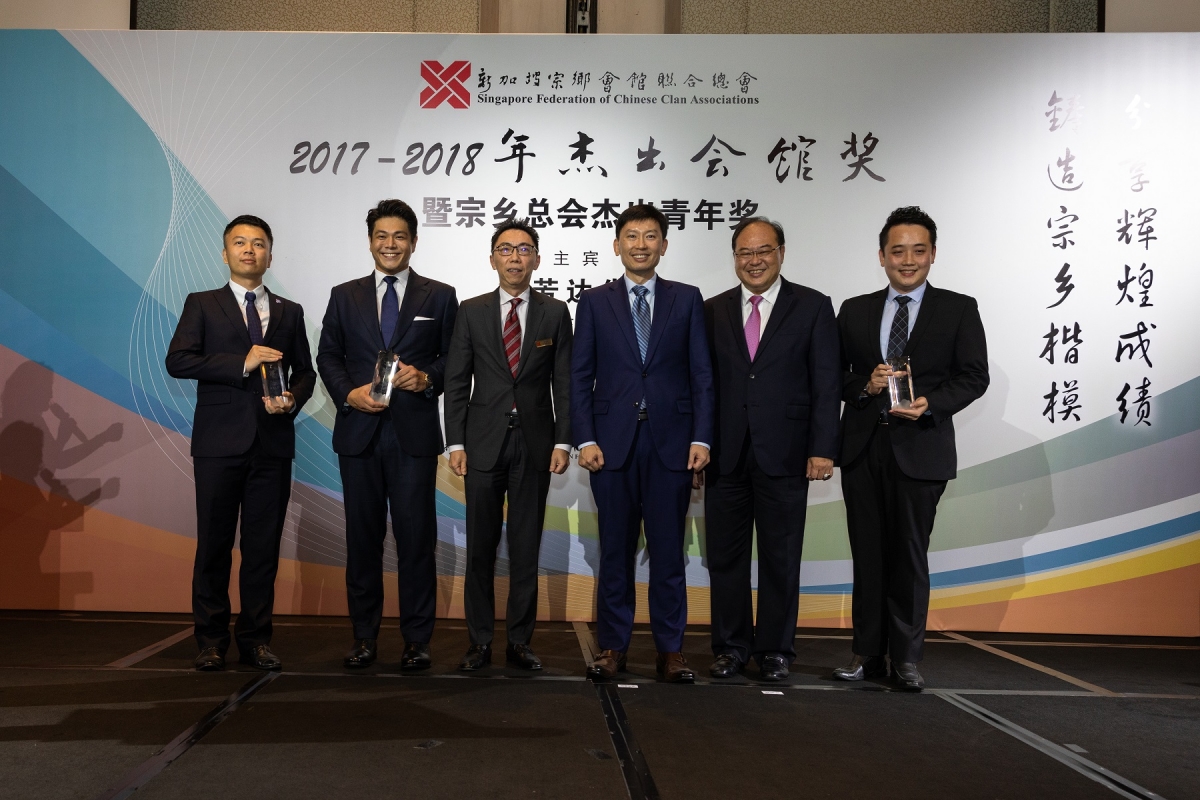 In his speech, Senior Minister of State Mr Chee Hong Tat mentioned that traditions and new trends need not always be at odds with each other, as a combination of the two can stimulate creativity and create innovative practices, and provide motivation for progress. He believes that some clan associations have already carried out drastic reforms, and their management model has kept pace with the times.

SFCCA President Mr Tan Aik Hock also encouraged the clan associations to continue to keep pace with the times, improve their management systems, regularly update association regulations, adjust financial management, improve operation content, uphold the selfless spirit of ancestors, and safeguard the reputation of Chinese societal associations. He also suggested that everyone should actively preserve historical materials of clan associations, in order to better pass on traditions to the next generation.

SFCCA established the “Clan of the Year Award” in 2011 to encourage clan associations to promote Chinese culture and actively explore new opportunities. Over the years, it has received enthusiastic response from all SFCCA member groups. SFCCA has awarded close to 70  “Clan of the Year Award” and “Special Award for Excellence”. In 2016, SFCCA established the “SFCCA Outstanding Youth Award” to expand the scope of the awards, commend young people who have made outstanding achievements in clan associations, and to discover more rising stars for the Chinese society.