Singapore Federation of Chinese Clan Associations (SFCCA) held its 33rd Annual General Meeting on Saturday, 15th September 2018, at the SFCCA Multi-Purpose Hall @ Level 1, to encapsulate SFCCA’s achievements for the past year as well as concluded the second stage of its 16th Council election. 176 attended the AGM from 77 clan associations’ representatives and members.

In accordance to the SFCCA constitution, the Council shall consist of up to 31 members, including the 7 representatives nominated by the Founder Members, 14 other persons elected from amongst the Ordinary Members, and a maximum of 10 other persons co-opted by these 21 Council Members, which is also the third and final stage of the Federation’s election.

On the day of the AGM, results of the poll were announced from the list of 20 eligible candidates and 14 members were elected. A total of 129 votes received including the 3 invalid votes. 15th Council President of SFCCA Mr Chua Thian Poh did not participate in the election and thus, will step down from his position after the 16th Council is formed. 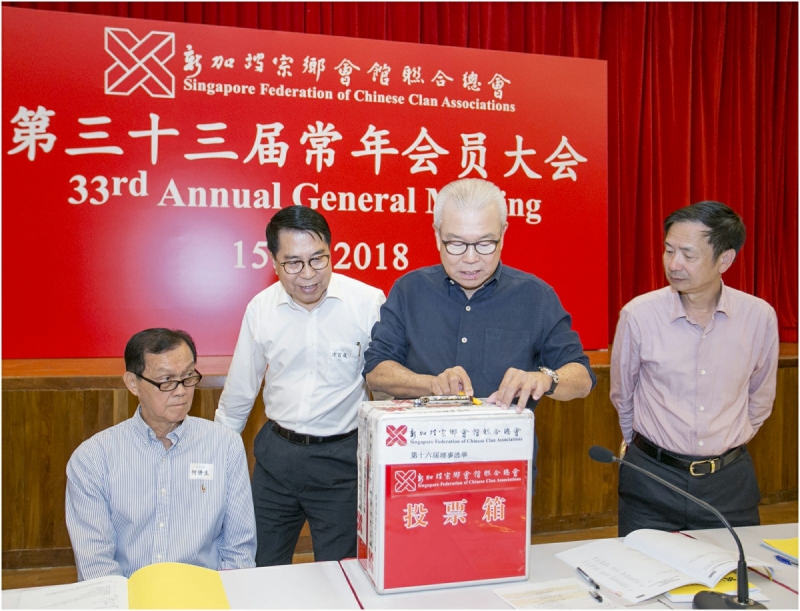 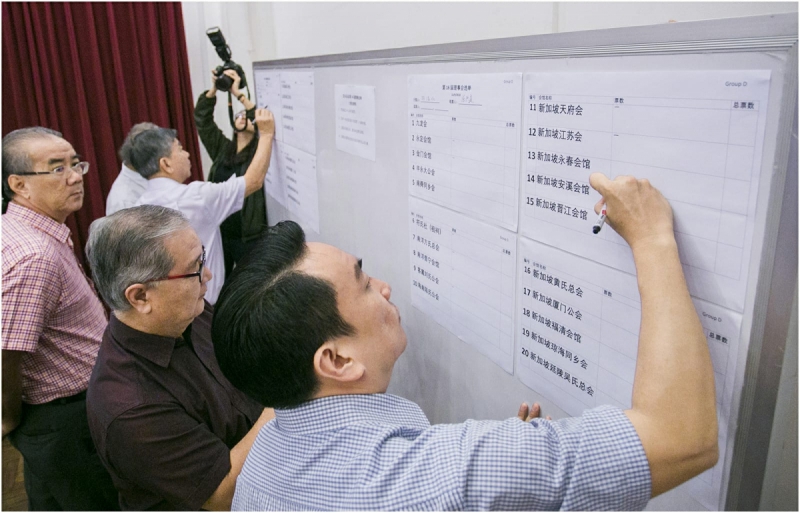 Second stage of the 16th Council election taking place during the AGM, and the announcement of the voting result on the same day

21 new council members will formally appoint another 10 members as council members on 20 September. At the same time, formal appointments of the 16th Council’s President, Vice President, Secretary-General, Treasurer and various office bearers will be announced. 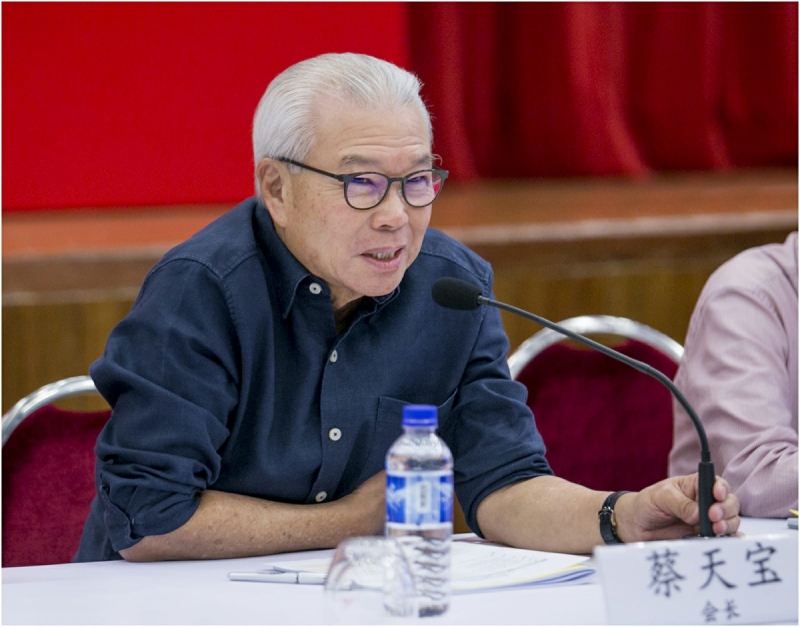 Outgoing President, Mr Chua Thian Poh, thanked all the members for their support over the years and hoped that they could continue to give their support to the new council.

Besides concluding on the past year’s milestones, the AGM was open to the floor for the clan associations representatives to give ideas and advice for the development of the Chinese community.