Organised by SFCCA Youth Committee, “Youth Networking Session” was held on Wednesday, 6 December 2017 at SFCCA Multi-Purpose Hall @ Level 2. We are proud to have Minister for Education (Higher Education and Skills) & Second Minister for Ministry of Defence, Mr Ong Ye Kung, as our Guest-of-Honour. The youth networking session received an overwhelming response of over 100 participants. In this Youth Networking Session, Mr Ong gave insights on “The Opportunities and Challenges of Smart Nation”. The whole session was conducted in both English and Chinese. 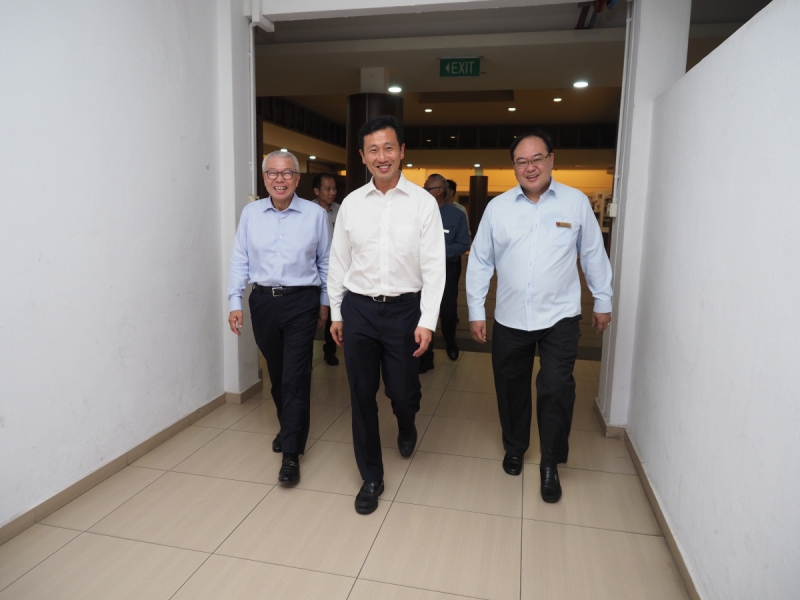 As technology advances in a breakneck pace, harnessing the power of networks, data and info-comm technologies becomes an emergent trend. Singapore is on course to becoming a “Smart Nation”, and the government has been working actively with different sectors to continue digitising key functions of governance and public life. It wants to make new technologies accessible and easy to use, and train the people who make it all possible. In the light of government’s effort, the networking session served as a good opportunity to educate the new generations in building a Smart Nation. 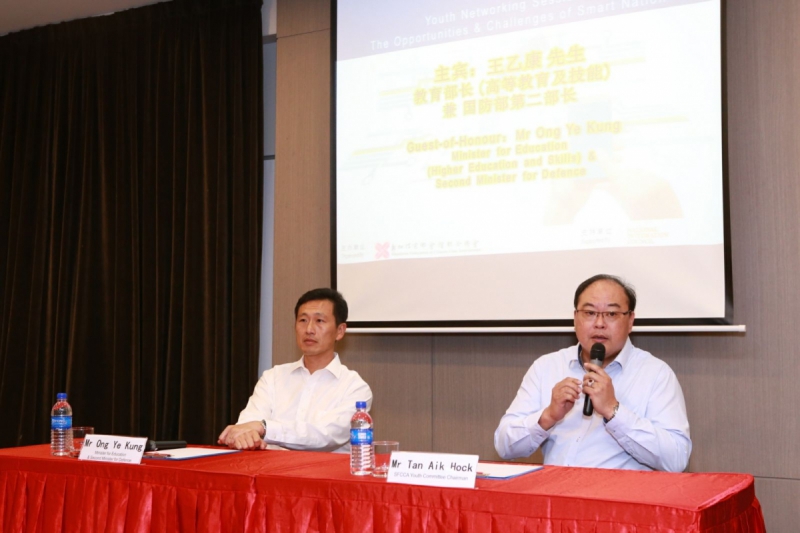 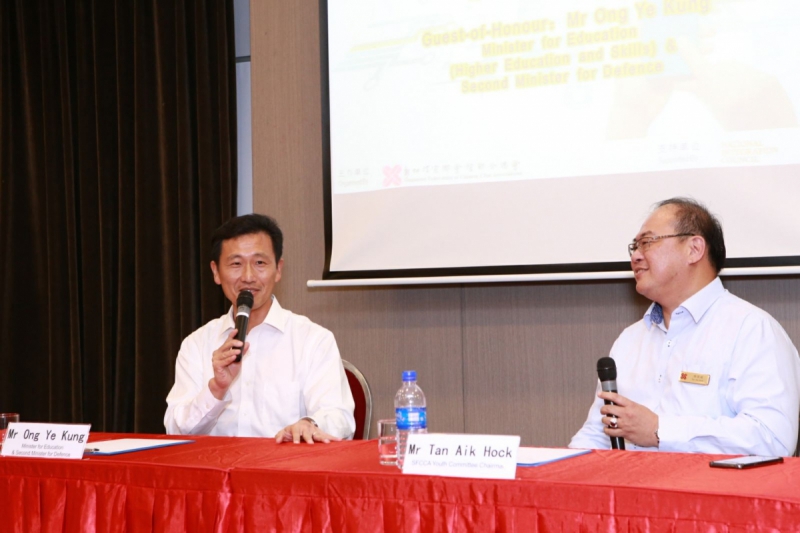 During the dialogue, Minister Ong provided insights regarding Singapore’s road to a Smart Nation. He said technology application is only one part of a Smart Nation, what matters more is leveraging it the smart way. He encouraged every citizen from different sectors to embrace and adapt this digital transformation. Smart Nation is a road of continuous improvement in order to optimise productivity.

Minister Ong also highlighted cyber security as the greatest challenge in this digital age and appealed the future generations to stay resilient and alert. 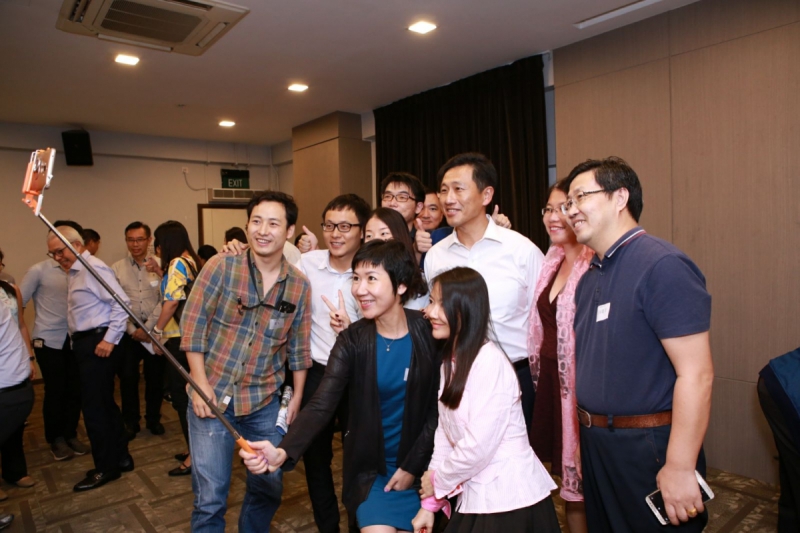 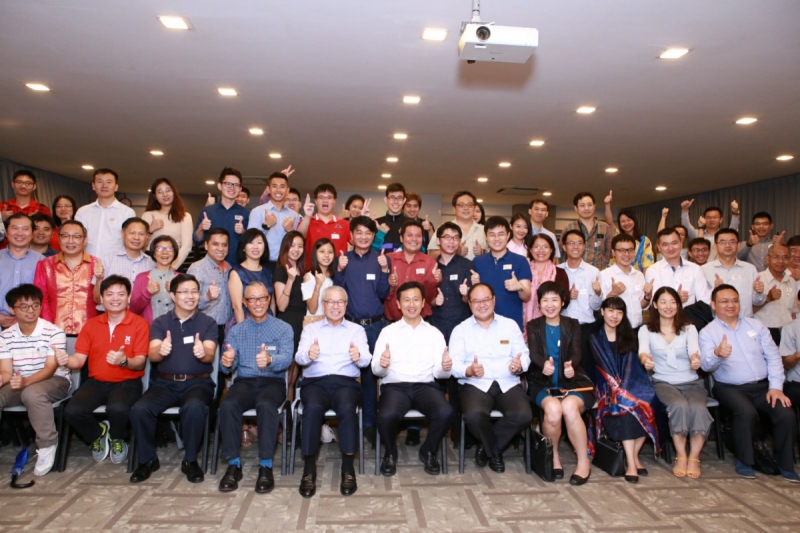 The networking session concluded successfully with many new insights gained.