The 5th National Zong Xiang Cup Weiqi Competition was divided into 8 categories namely, Open Category, Secondary, Primary Open for Primary 6 students and Primary Category which was sub-divided into each levels from Primary 1 to 5.

During the competition, each competitors were calculating their moves carefully and devising strategy to outwit their opponents. 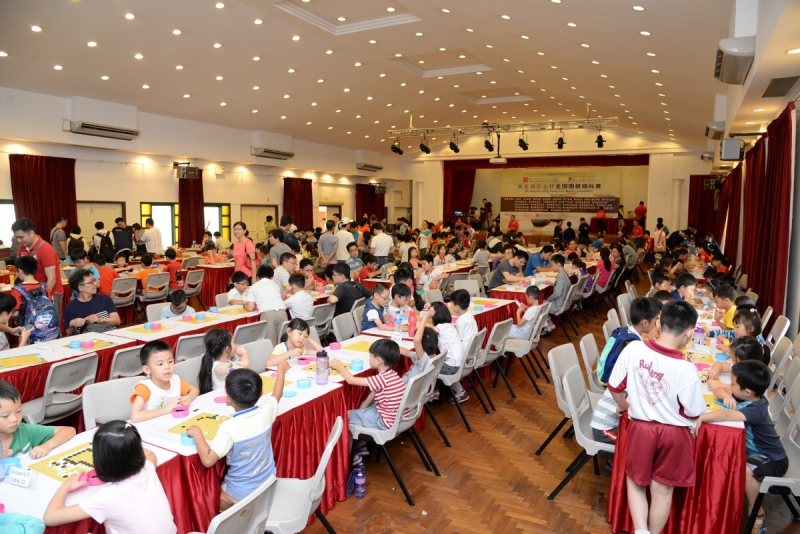 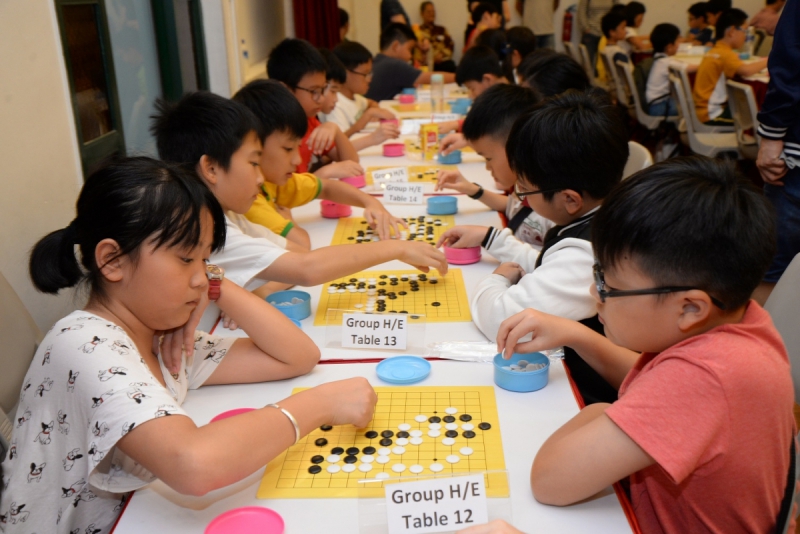 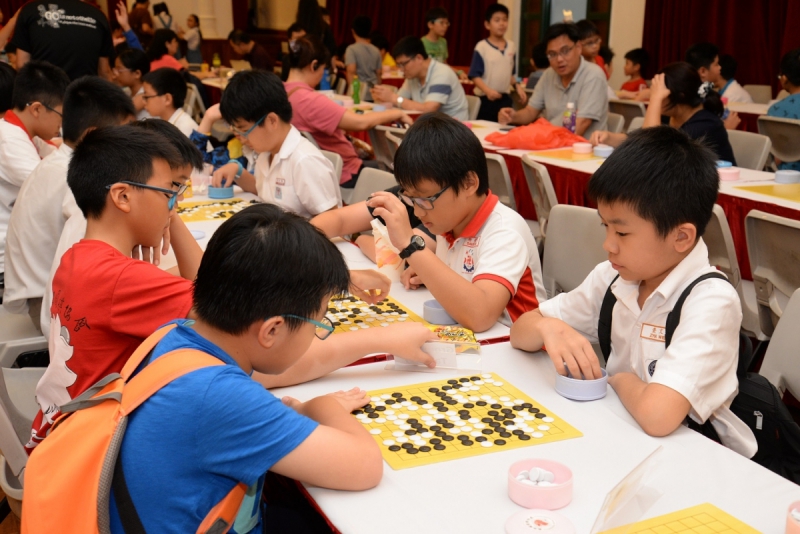 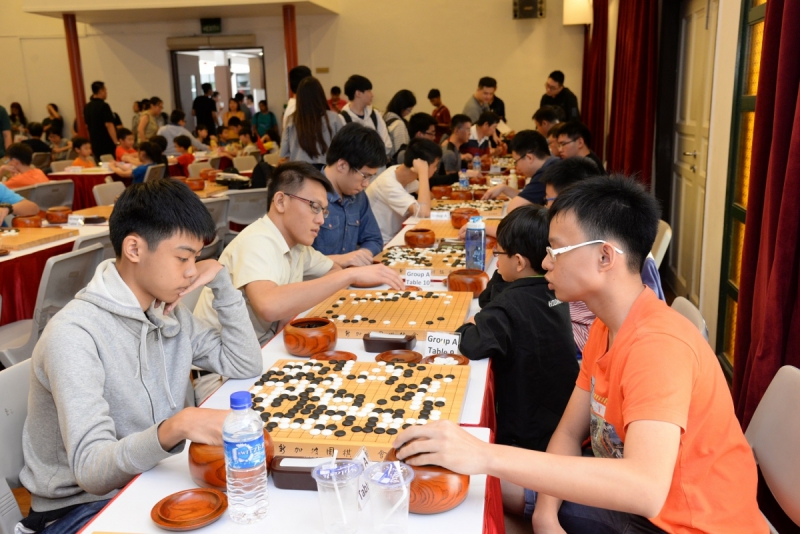 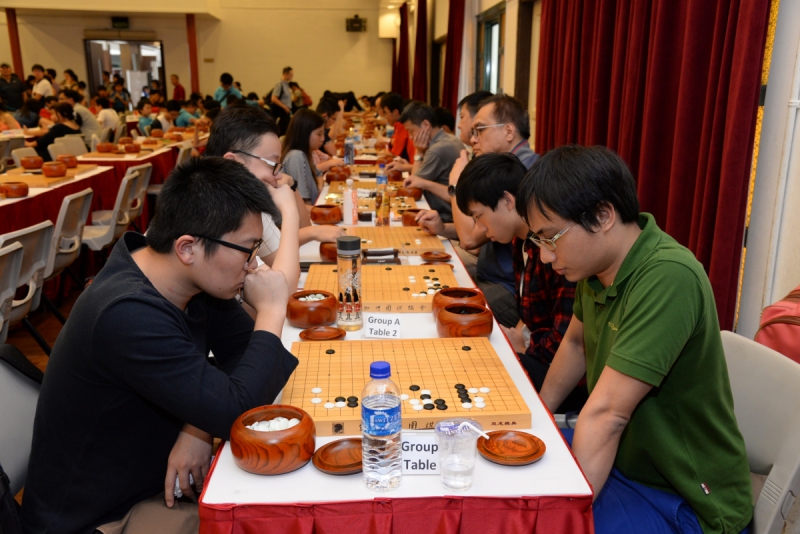 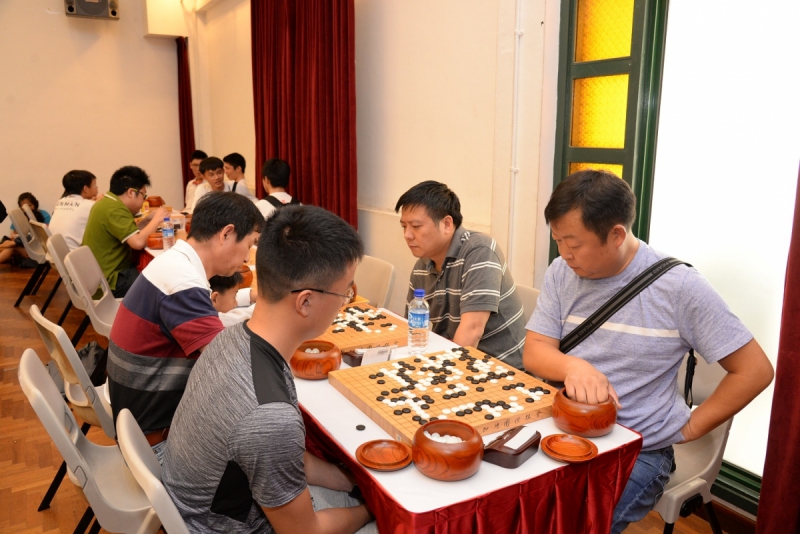 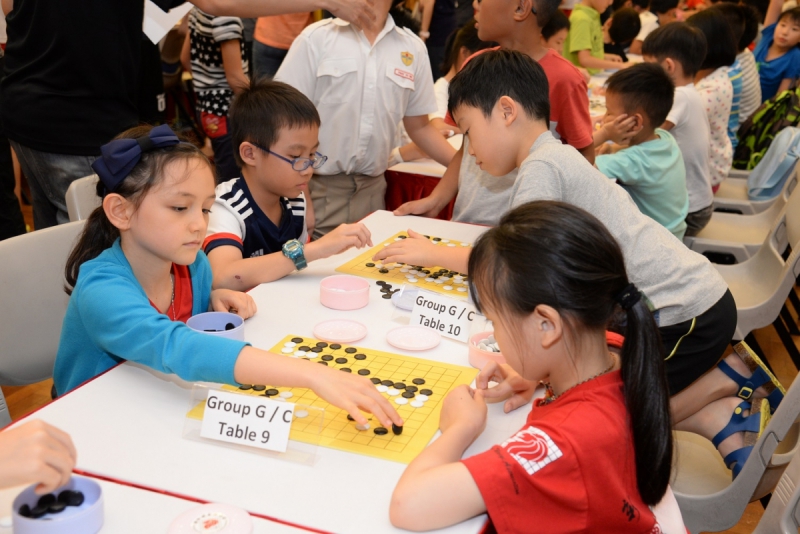 The competition had even attracted the participation of a foreign student.

Miss Cheryl Chan Wei Ling, Member of Parliament for Fengshan SMC graced the event as our Guest-of-Honour (GOH) at the Prize Ceremony. Mr Thomas Pek, Chairman of Member Affairs Committee and Mr Tan Teng Chuan, President of Singapore Weiqi Association also attended the event and viewed the competition together with our GOH. 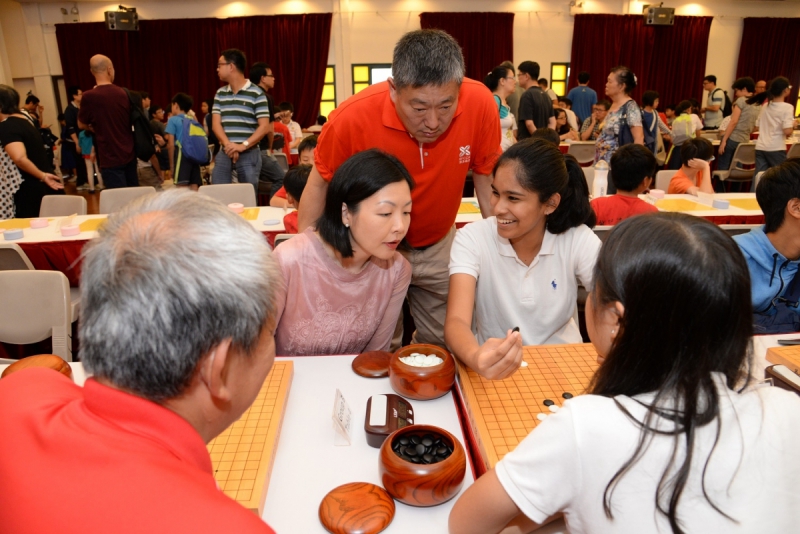 MP Miss Cheryl Chan interacting with the competitors at the scene. 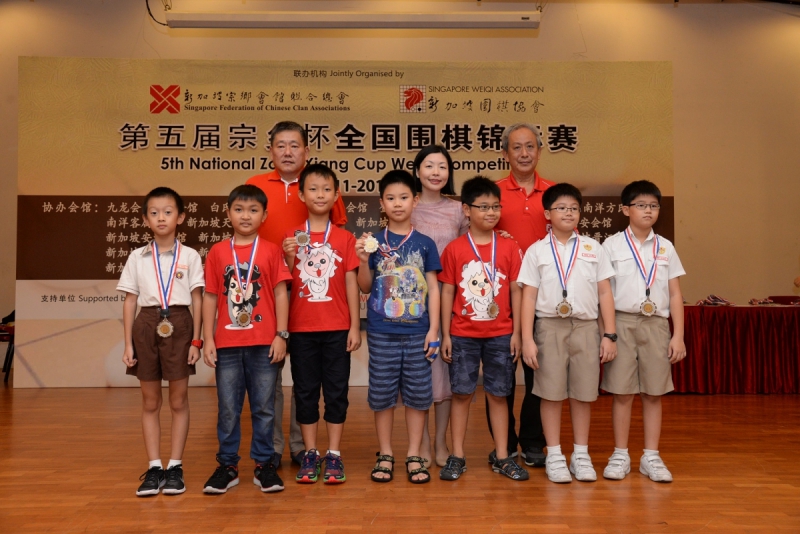 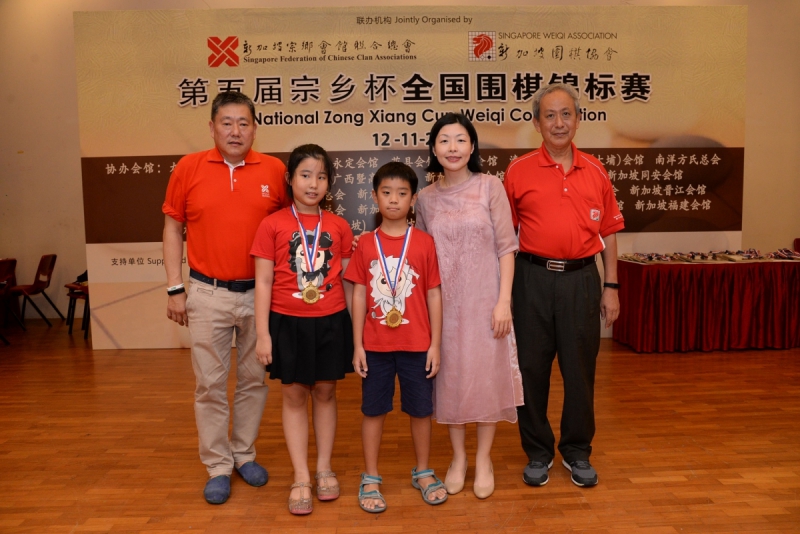 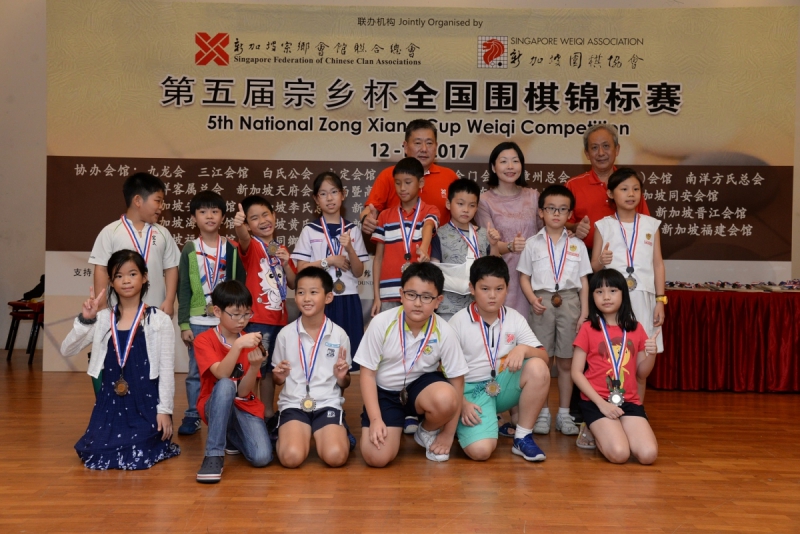 Commencing from 7:30am in the morning till 7pm in the evening, players from all ages compete with their opponents, displaying their best techniques and strategy. The organisers had prepared a total of over $5400 worth of cash prizes and medals to the winners of each category. 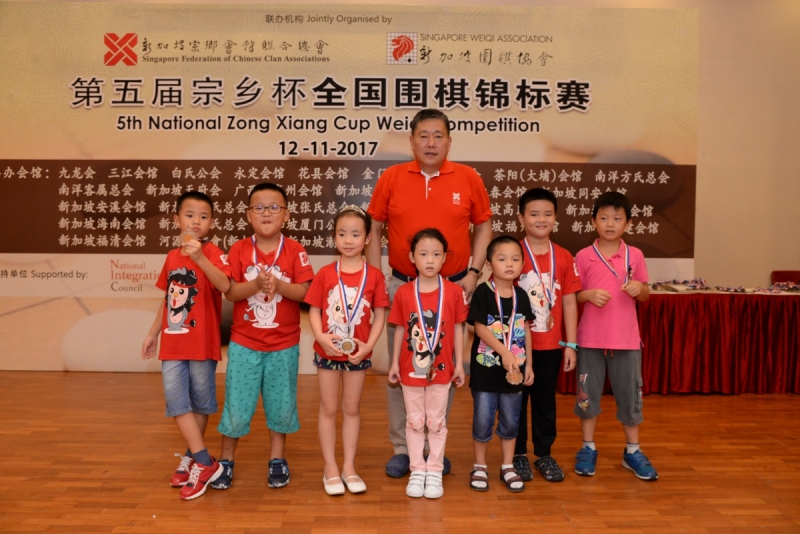 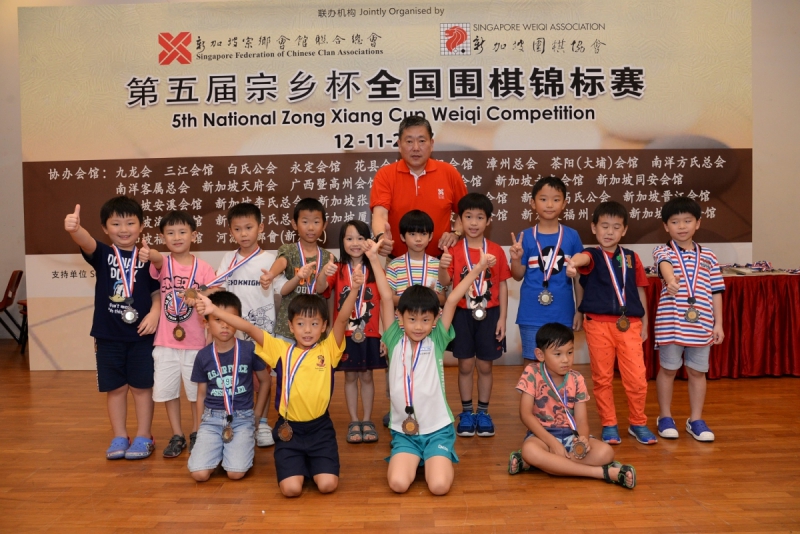 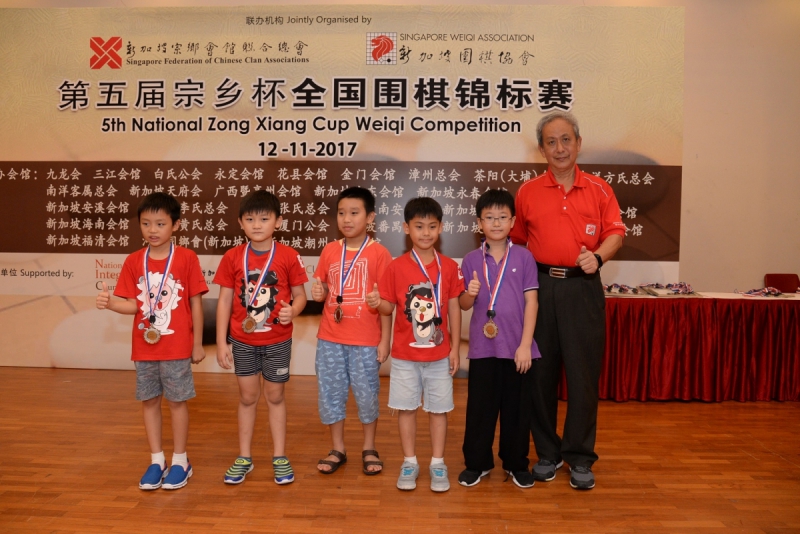 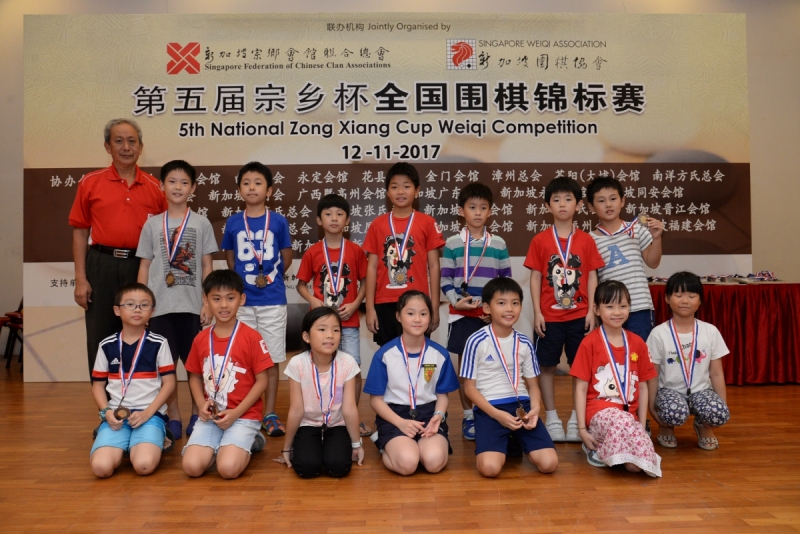 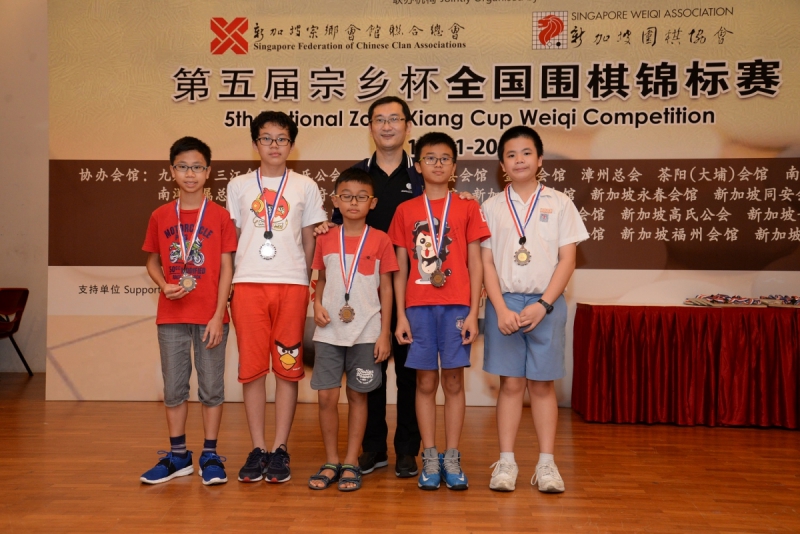 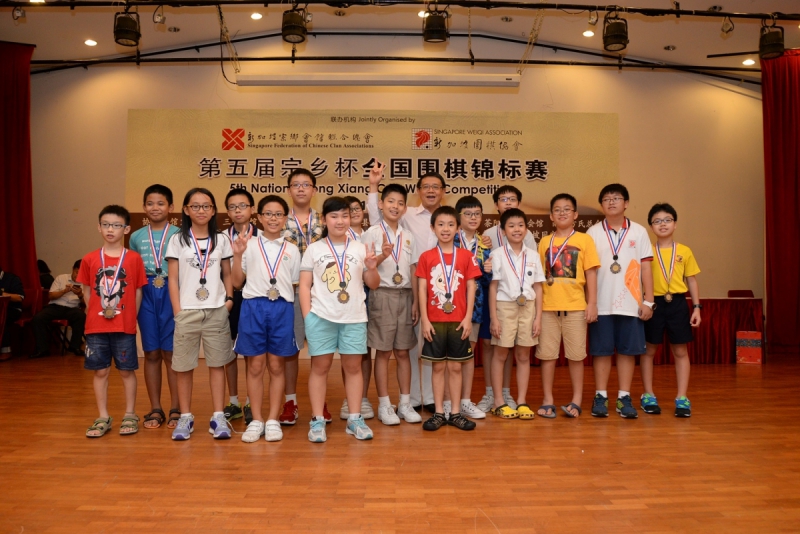 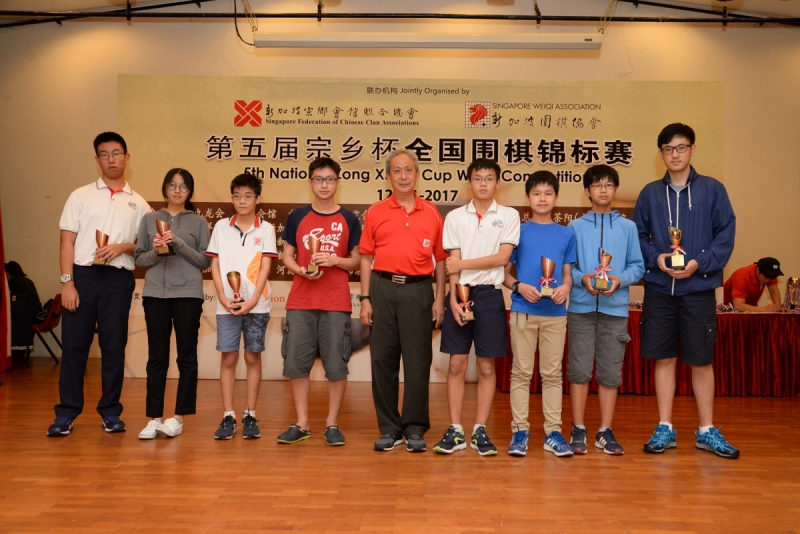 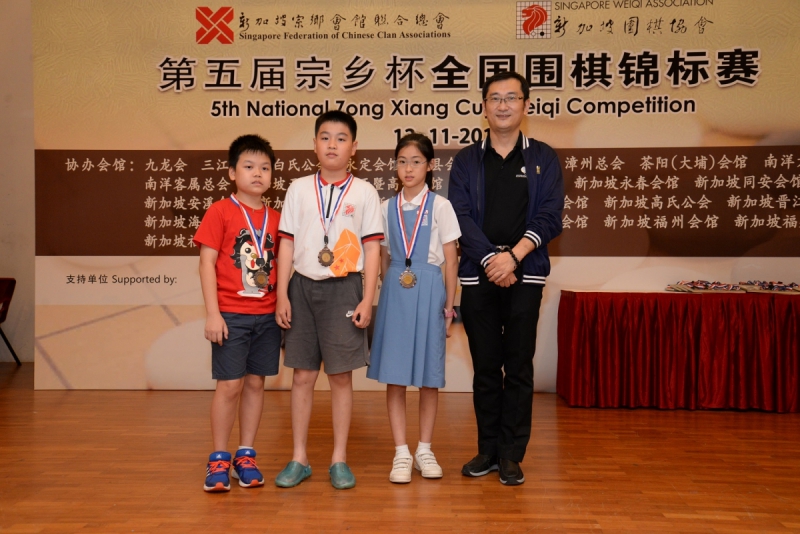 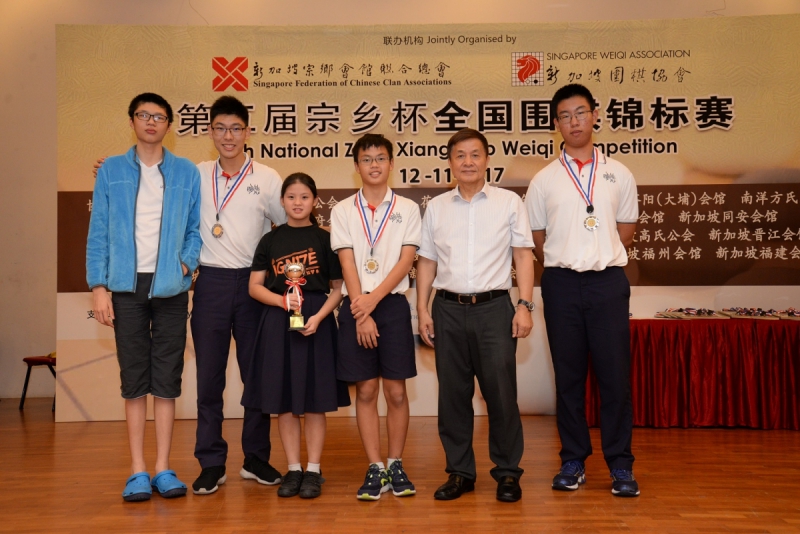 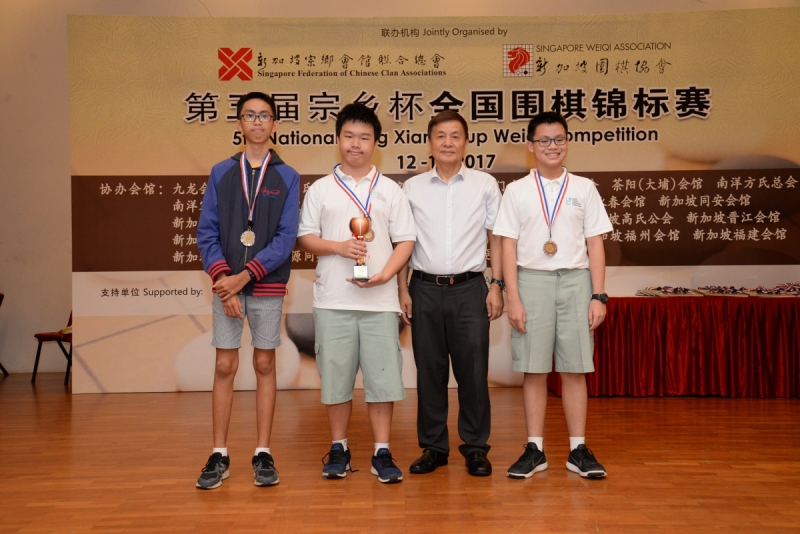 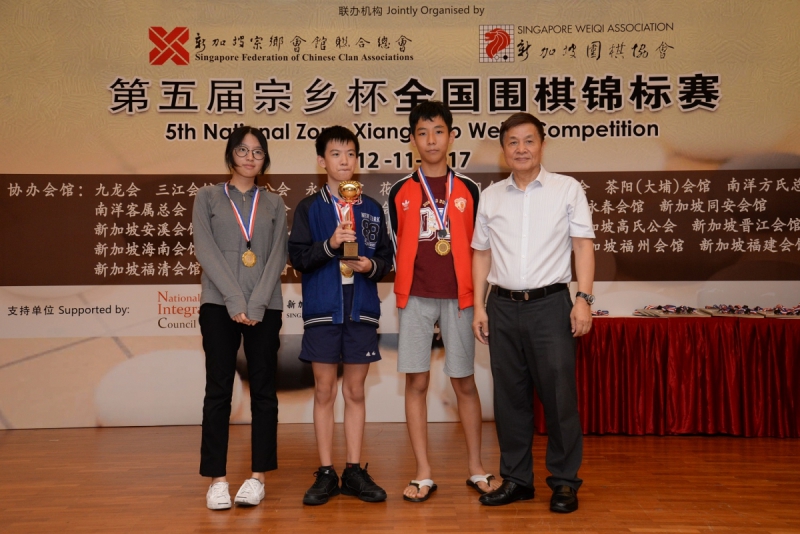 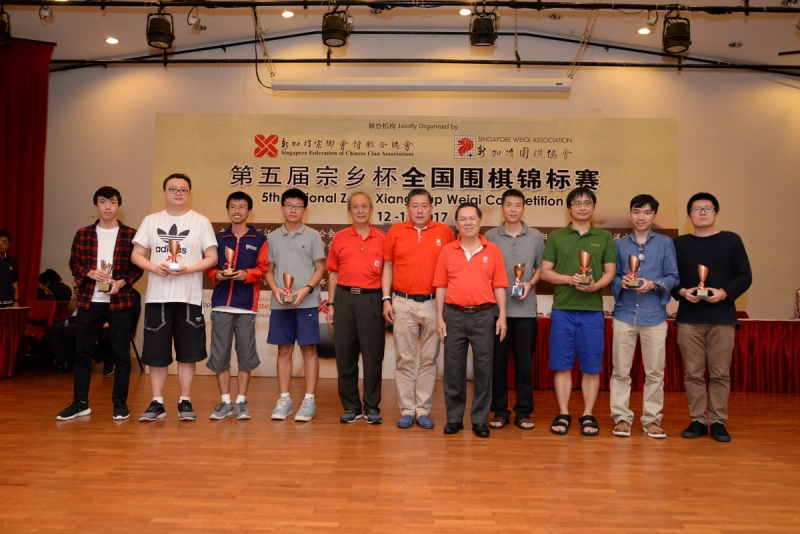 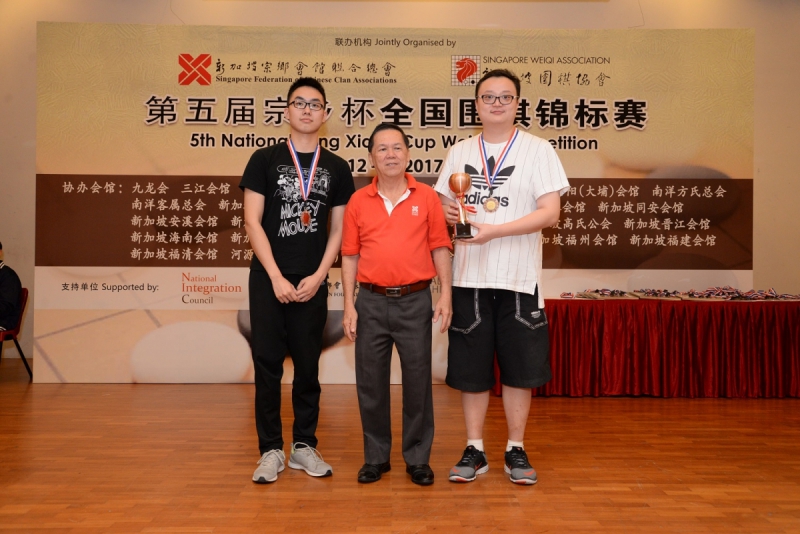 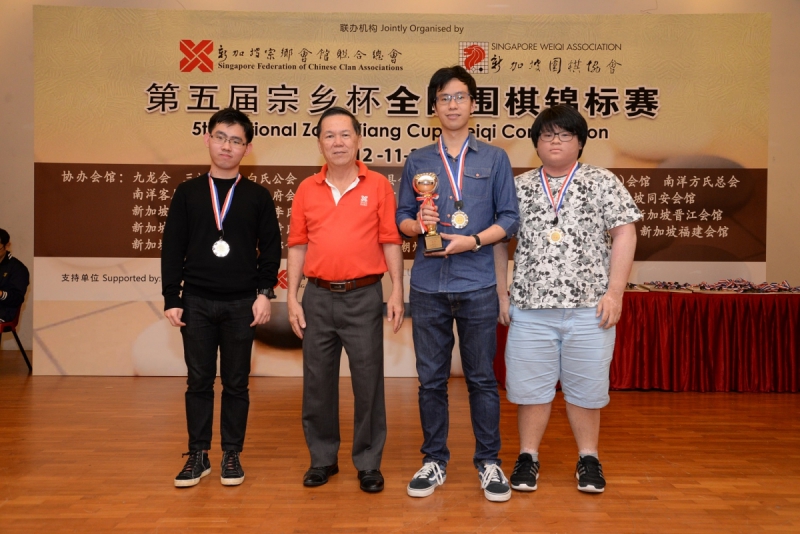 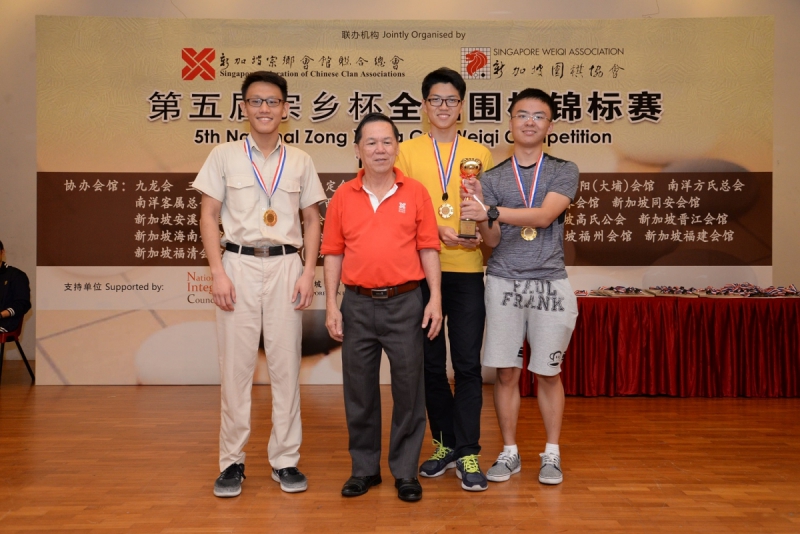 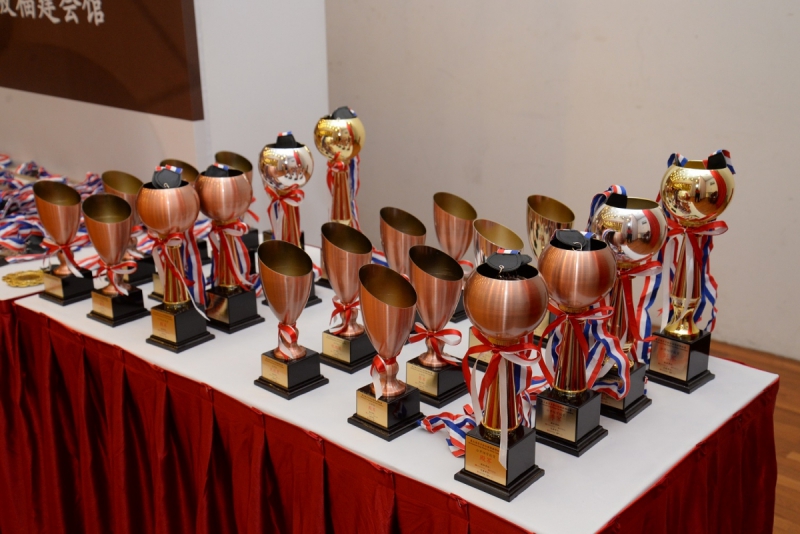 The event concluded with winners sharing tips and advices with players and thanking the organisers for their efforts.