Four Get SFCCA Scholarship to Study in China 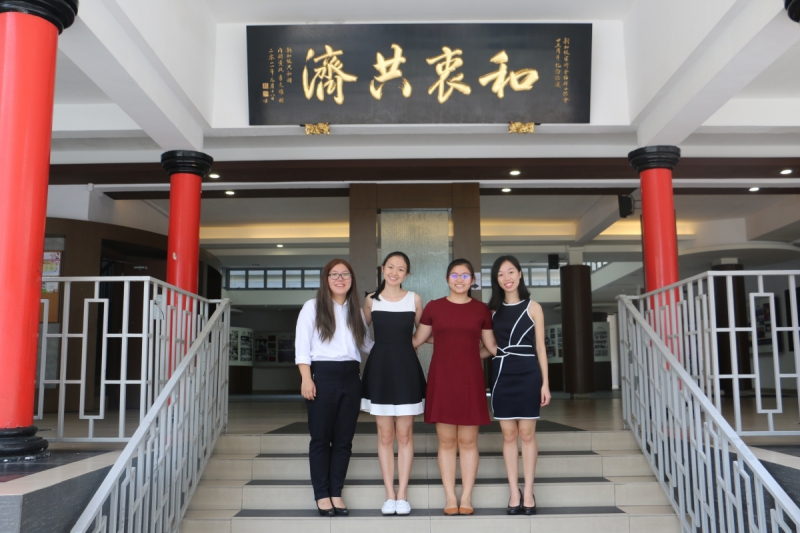 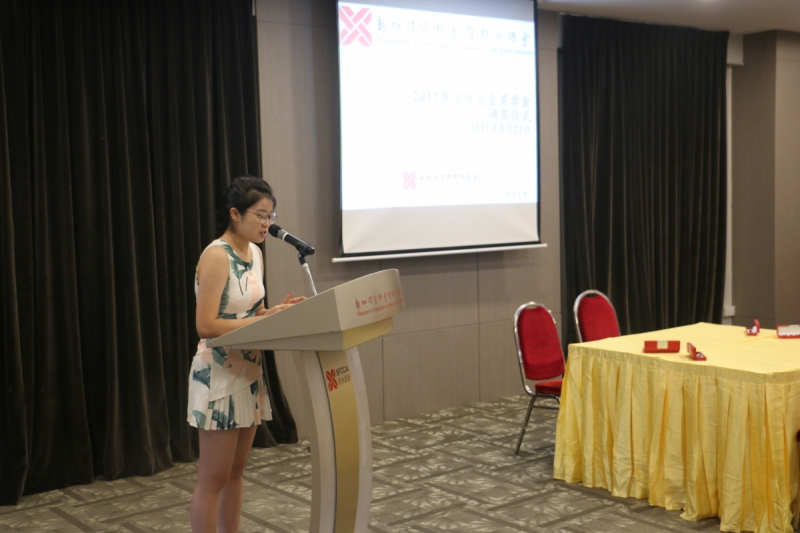 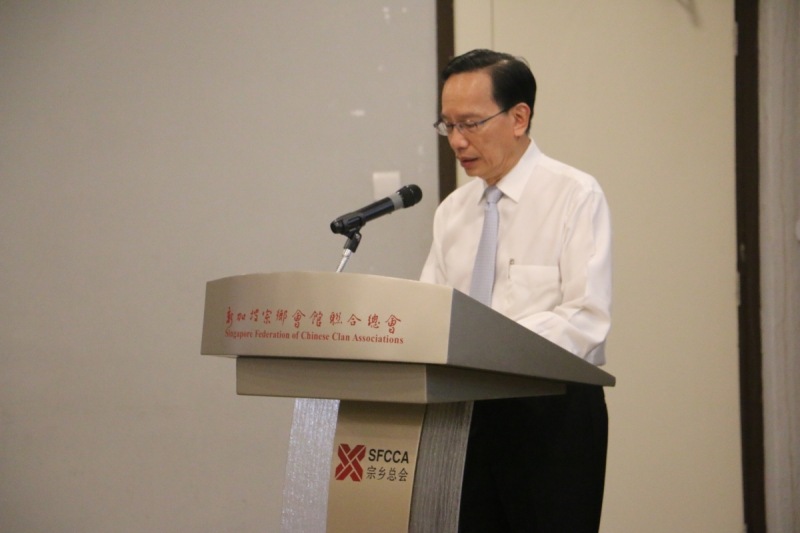 On the day itself, four students along with their parents witnessed the Scholarship Award Ceremony, with SFCCA Secretary-General Mr Patrick Lee and Scholarship Committee Mr Wan Shung Ming as witnesses to the Ceremony. 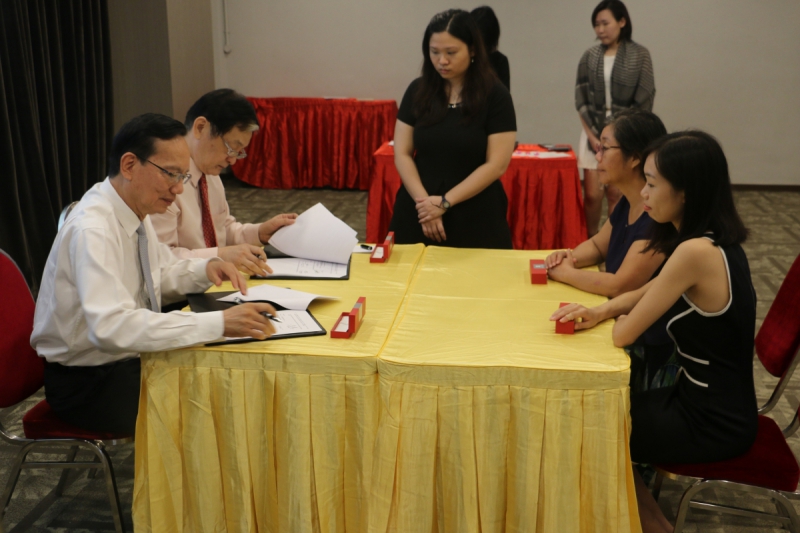 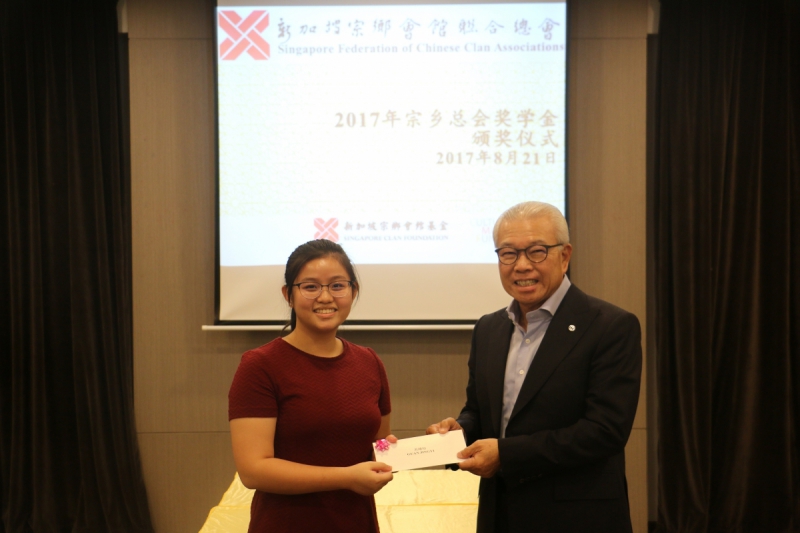 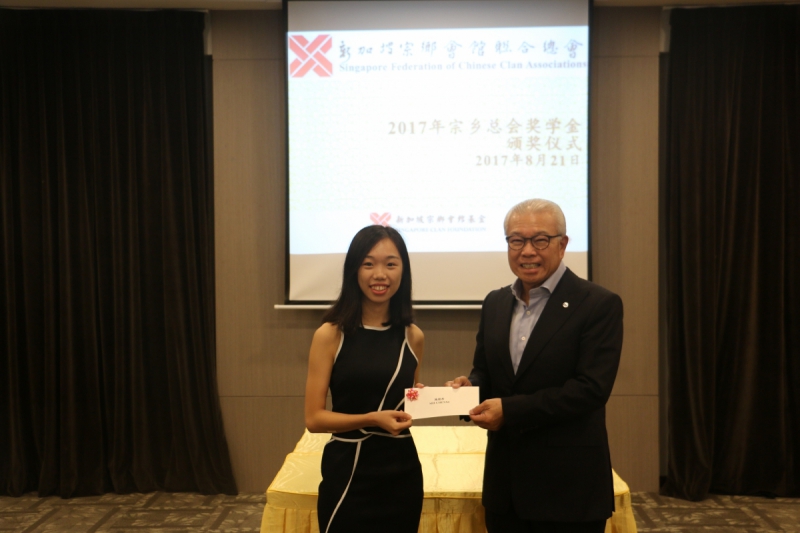 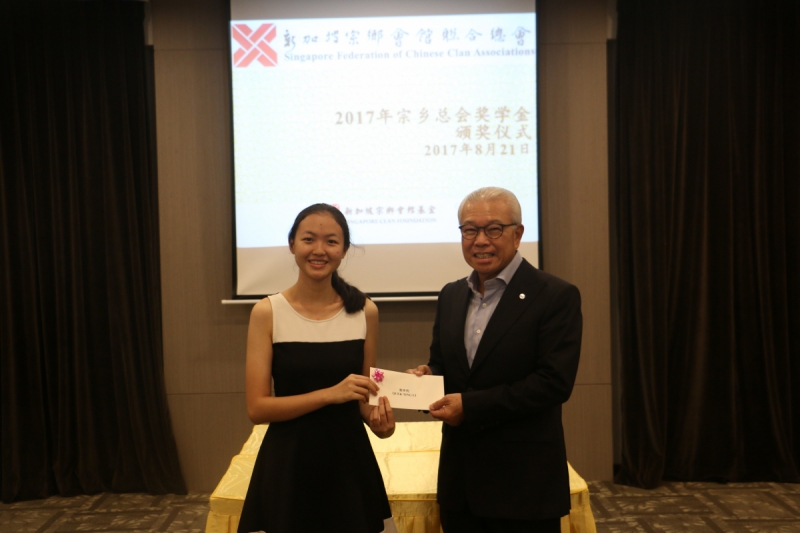 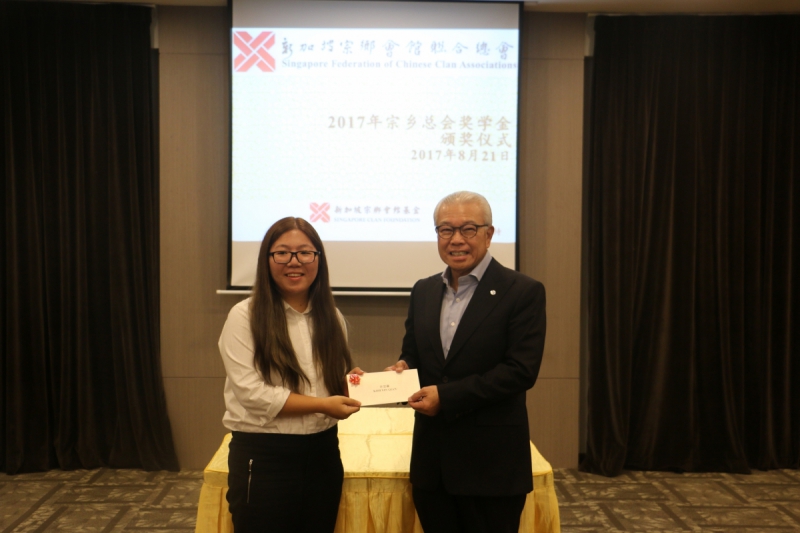 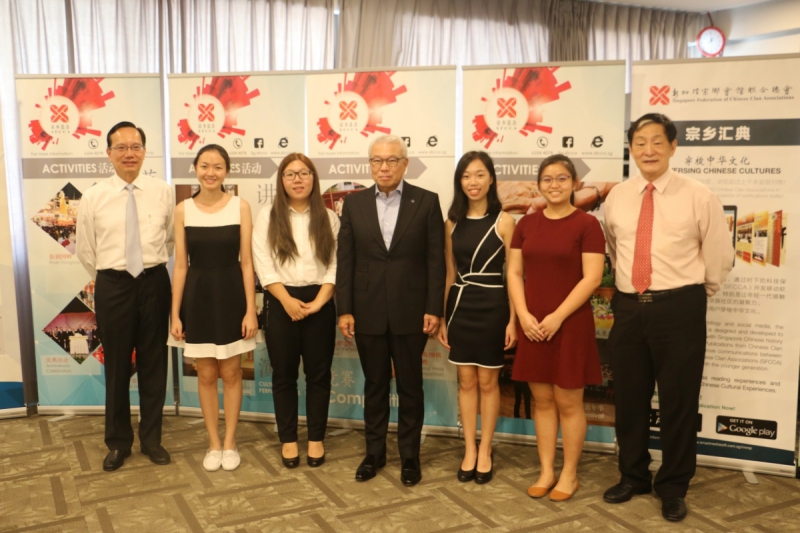 Group photo of scholarship recipients and the Scholarship Committee 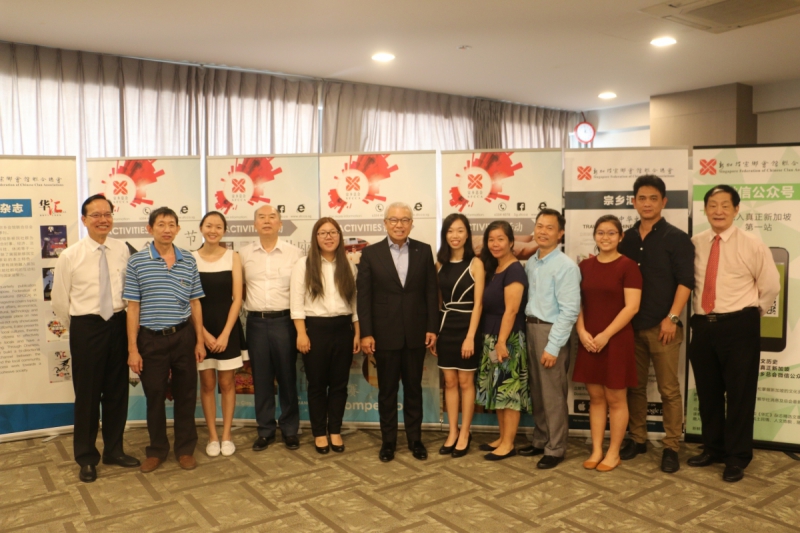 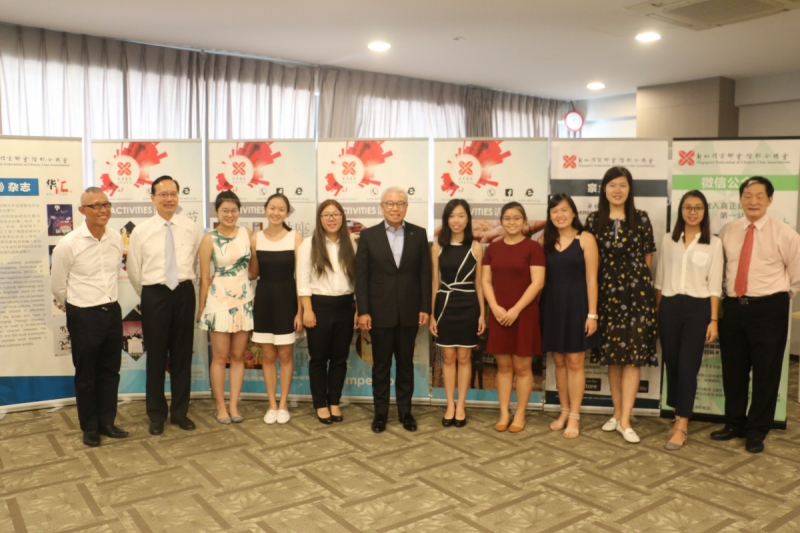 The SFCCA Scholarship was set up by SFCCA in 2011, to fund a maximum of five scholarships each year to students with outstanding results and strong leadership abilities to pursue their undergraduate studies at top-ranking universities in China.Into its 7th year, a total of 29 students have benefitted from the scholarship programme. Among the 12 graduated scholars, most are contributing their services either in the public service sector or multi-national companies, while a handful chose to continue with their graduate studies.