The celebration of the Duan Wu Festival, also commonly known as the Dragon Boat Festival, is to honour the affection towards our Nation and preserve our ethnic heritage. Hence, Duan Wu Carnival was conceptualised and held for seven consecutive years in the neighbourhood. In fact, Minister of Defence, Dr Ng Eng Hen praised the organisers for their continuous efforts to bring cultural celebrations closer to the communities. He also highlighted that Duan Wu Festival is not only a significant festival that has its roots in patriotism, but also reminds us about the sacrifices and efforts made by our pioneers in nation building that contributes to Singapore’s success. 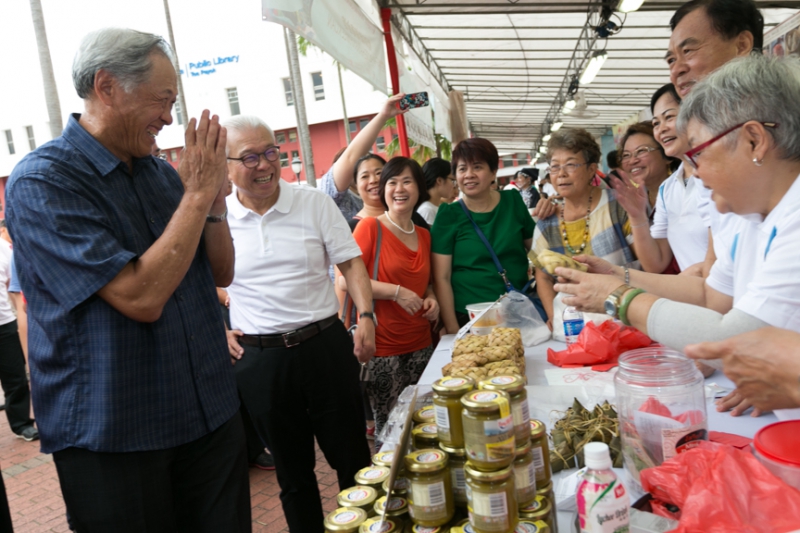 Meanwhile, Mr Chua Thian Poh, President of SFCCA gladly introduced the newly opened SCCC which officiated its opening last week. Mr Chua who is also the Chairman of SCCC, hoped that the centre could strengthen the Singapore Chinese arts and cultural scene, making it accessible to all races and appeal to all ages. 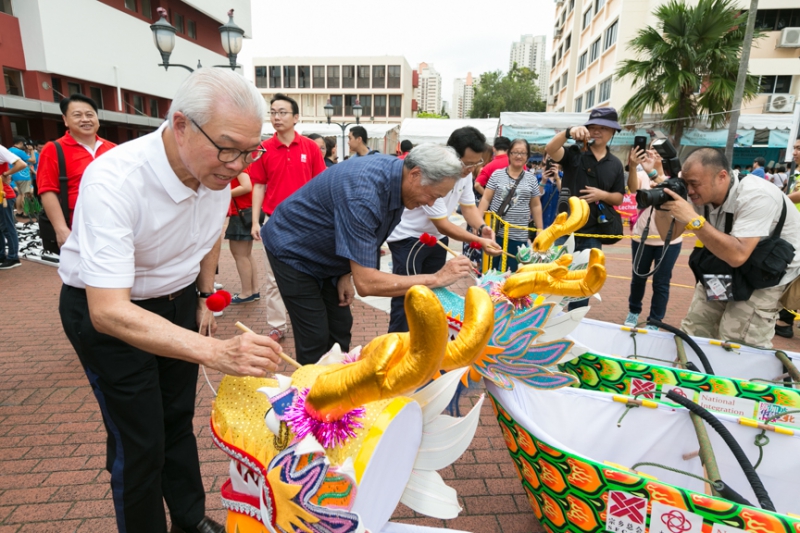 The Carnival had attracted the participations of the public from all ethnic groups. In addition, the land dragon boat match, a variation of the dragon boat race, had drew over 20 multi-ethnic teams from clan associations, community clubs and public to compete for the accolade. We congratulate Singapore Chin Kang Huay Kuan for winning the match this year. 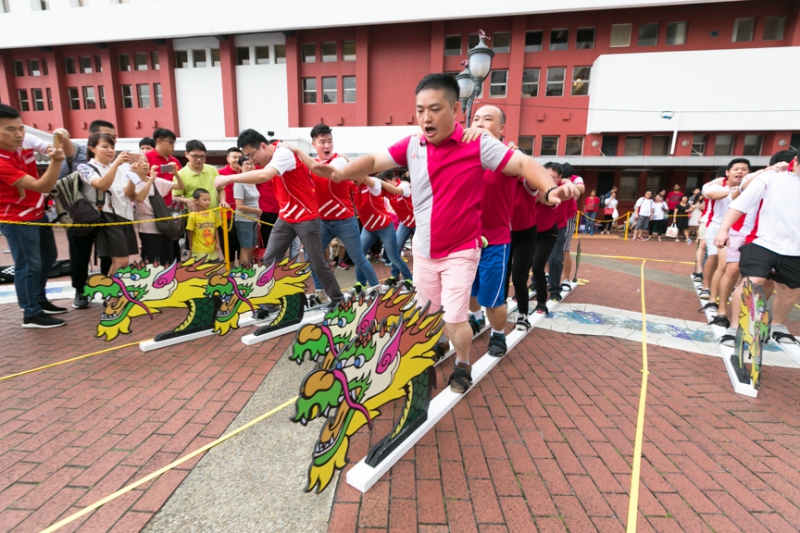 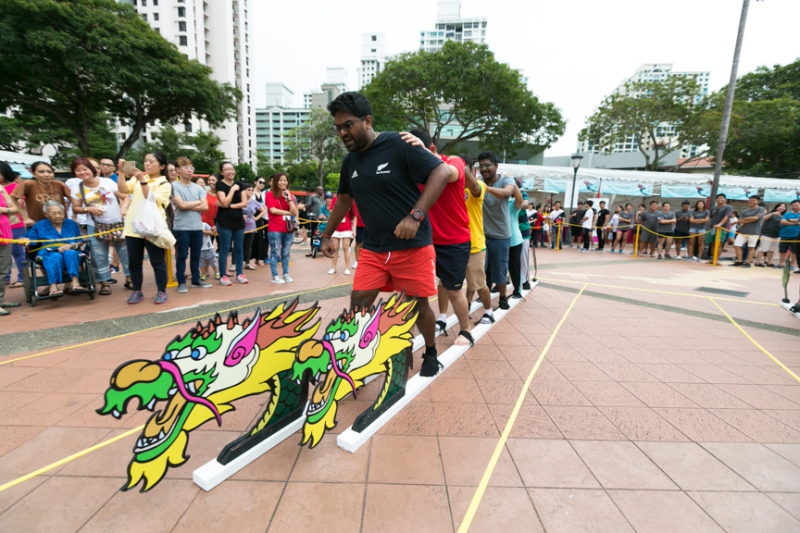 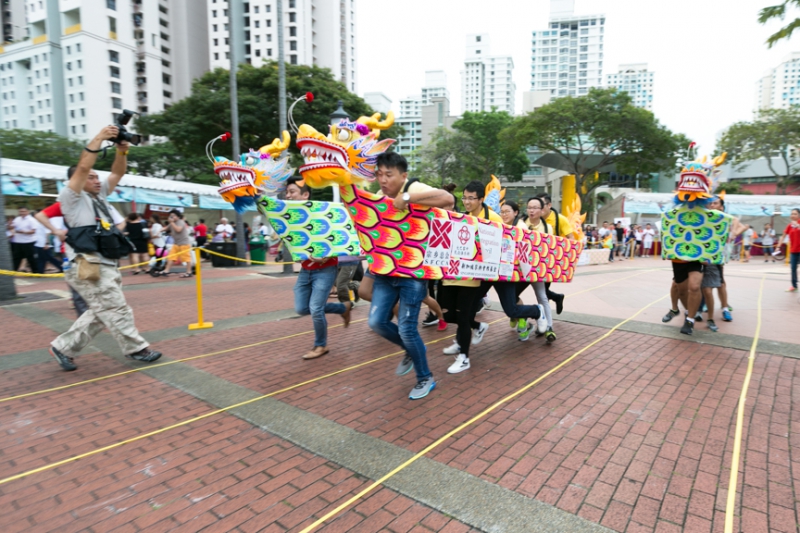 Excited and heated match by the participants 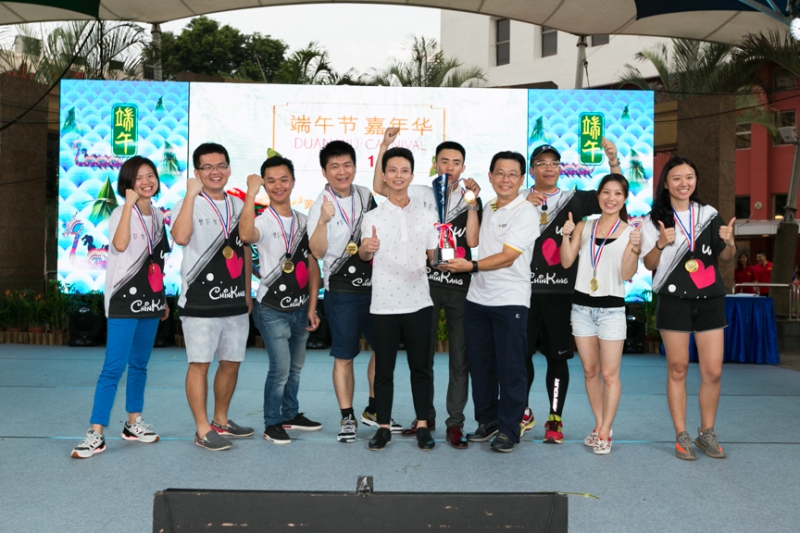 This year, “Mini Dragon Boats” were also catered for young children. The mini edition germinated from organisers’ observation of children playing eagerly with the dragon boat display last year. Through activities like these, it is hoped that our younger generation, regardless of race, could appreciate the cultures and values in greater depth to foster understanding across ethnic groups since an early age. 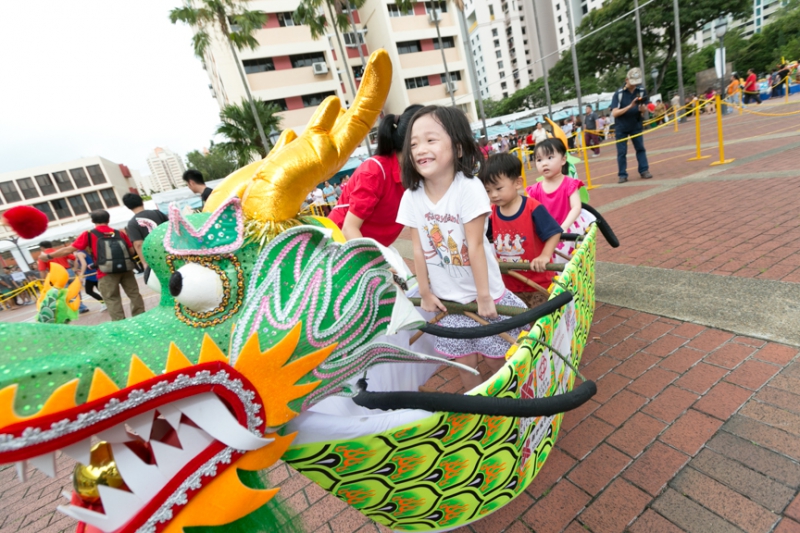 Kids having fun with the Mini Dragon Boats

Picking up from last year’s 3D printing demonstration, the organisers had launched a festive inspired mobile app game to increase interaction with the carnival goers through festival-related games and questions to pipe their interest, in particular the younger generation, in the traditional culture.

In addition, “The More We Get Together: Festivals and Festivities in Singapore” exhibition which highlighted Singapore’s unique multi-cultural heritage, showcased how various races in Singapore celebrate their major festivals through a selection of photos. Plank art painting also made its debut in the carnival where Carnival goers could display their artistic talents, experienced the exuberance of local Chinese culture, and encouraged interaction amongst races to contribute to the richness of Singapore’s multi-cultural society. 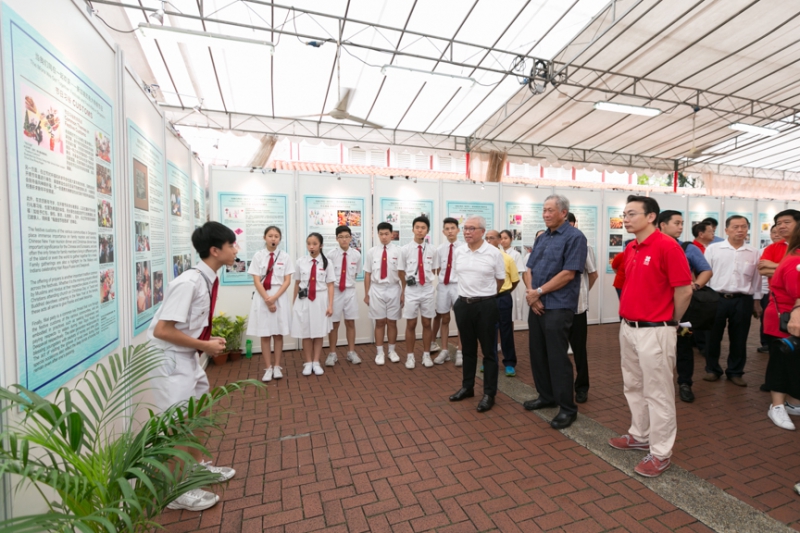 Student giving our GOH a short presentation about the exhibition 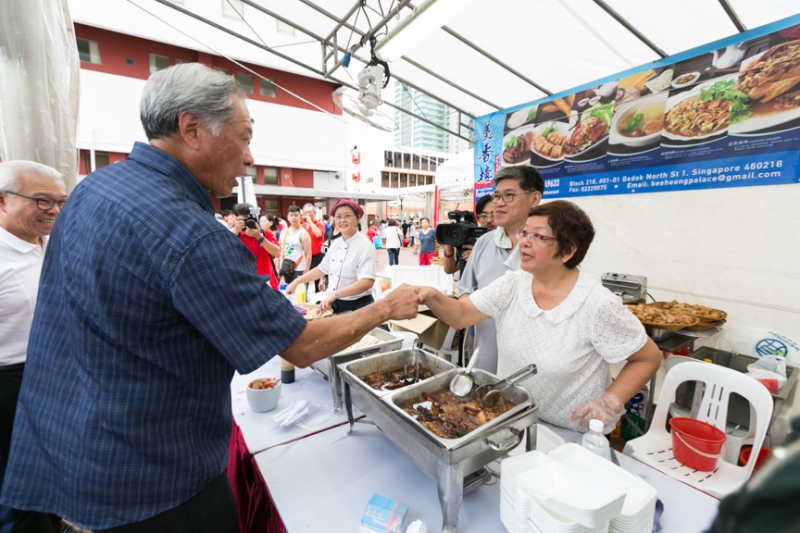 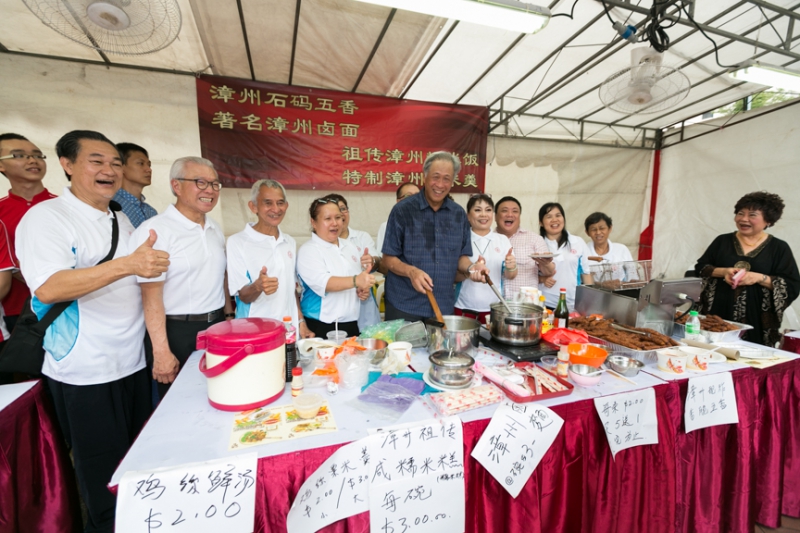 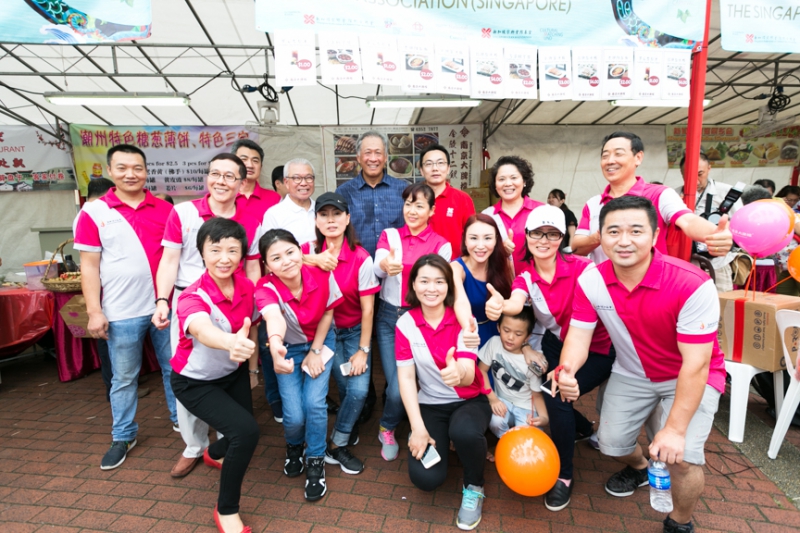