Transcending the Century: The Chinese Community, its Organisations and the Press

Jointly organised by Singapore Federation of Chinese Clan Associations (SFCCA) Research Committee and Chinese Heritage Centre, “Transcending the Century: The Chinese Community, its Organisations and the Press” was successfully held on 22nd September 2019 at The Pod @ National Library, attracting close to 130 participants. 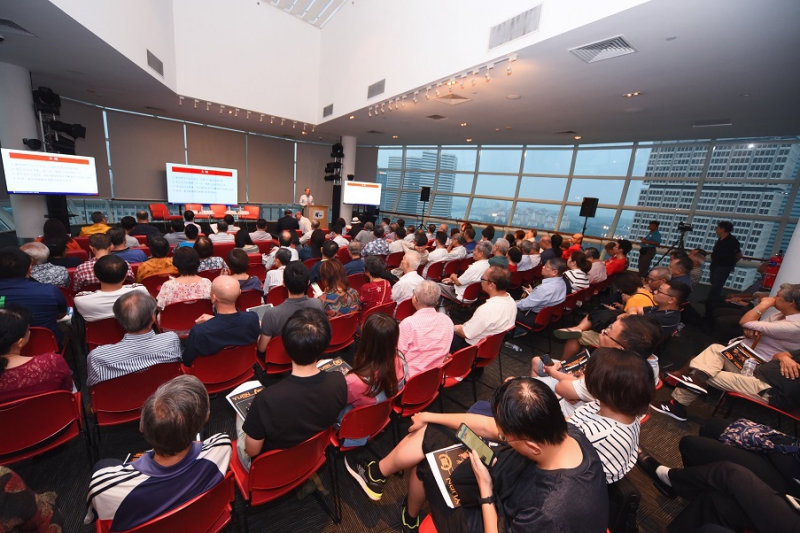 Professor Liu Hong expressed in his segment about the intrinsic and extrinsic factors behind the changes in the Singapore Chinese community that after the early Chinese immigrants established their homes in Singapore, they were gradually accepting of their common identity as a Singaporean during the nation-building days. This, thus, marked the pivotal point of the local Chinese community’s common consensus towards local politics. At present, the Singapore Chinese community also faces changes and is inevitably affected by various external factors – from the region and the world. 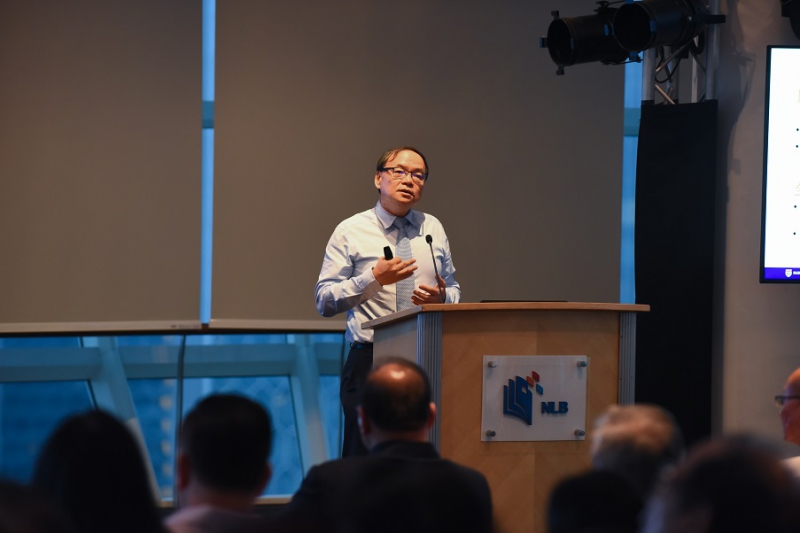 During his talk on the changes in clans’ roles, SFCCA President Mr Tan Aik Hock shared his personal opinions on the changes in the local Chinese community from the last century to the current one, particularly highlighting that local clan associations ought to do some documentation of their past and present contributions to and roles played within the local Chinese community. Mr Tan emphasised that in the face of potential challenges, clan associations should set clear directions to welcome the future. Also, to keep up with the times, they should adopt an open attitude and be more innovative. 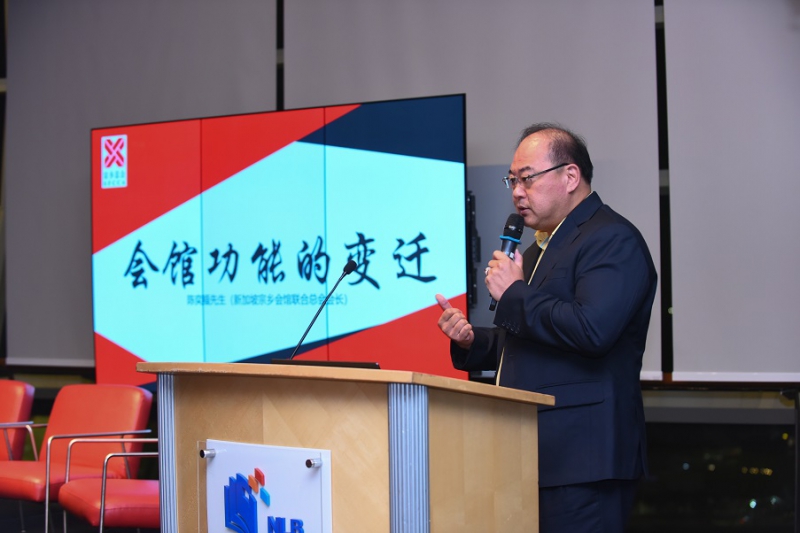 Experienced media professional Mr Lin Ren Jun talked about symbiotic relationship between the Chinese press and Chinese community. He stressed that SFCCA should establish a close working relationship with the Chinese press to preserve the local Chinese’s unique identity and culture, so as to ensure the stable development of the local Chinese community. 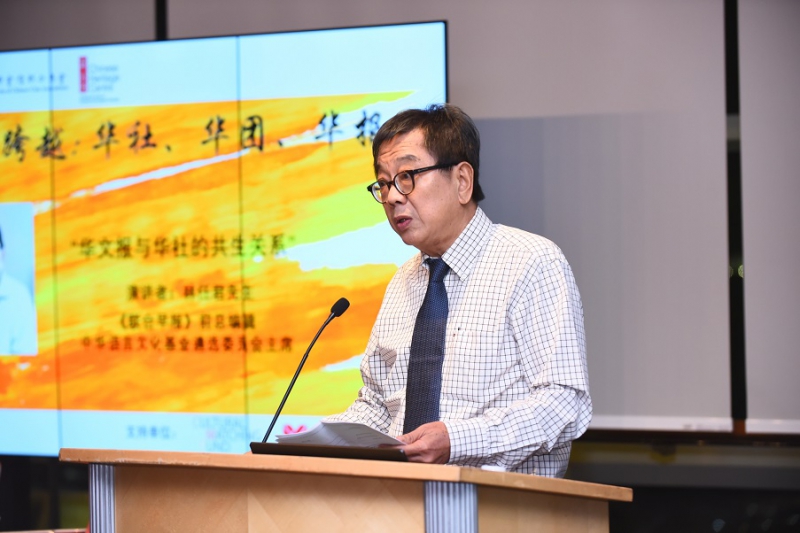 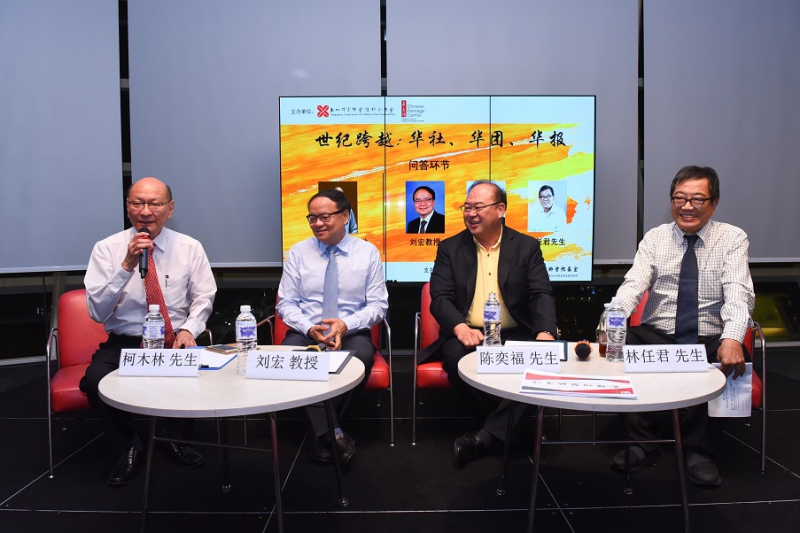