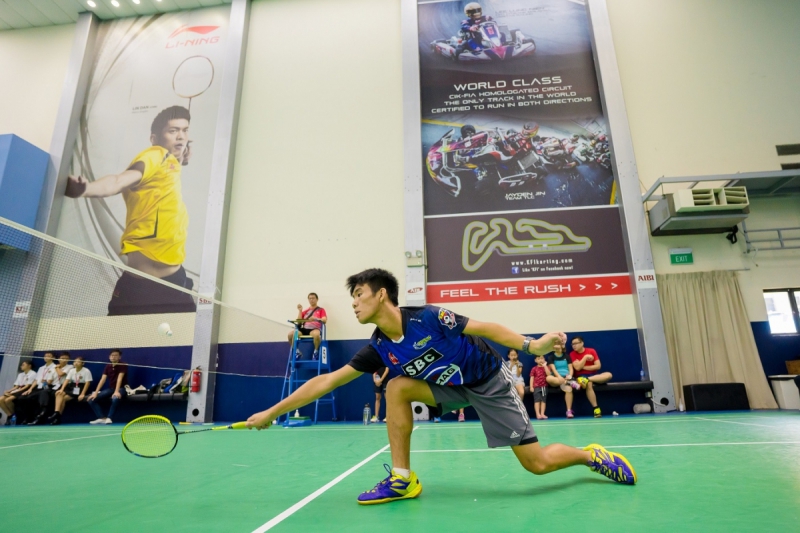 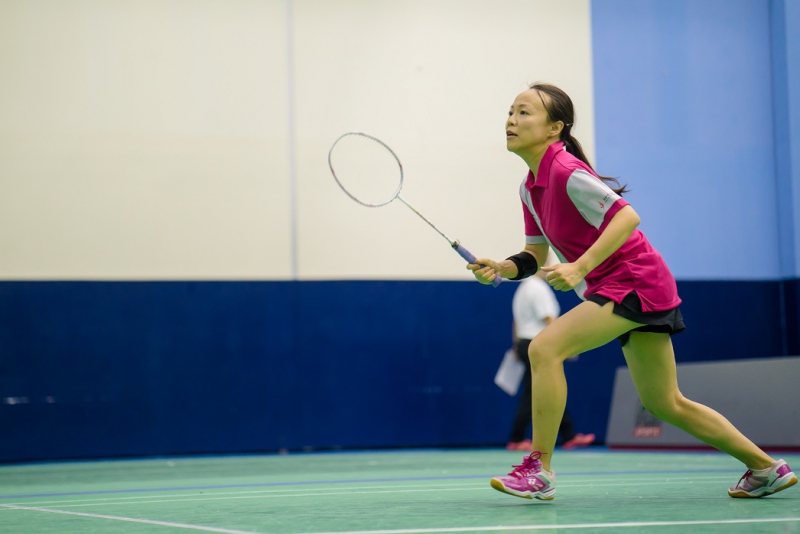 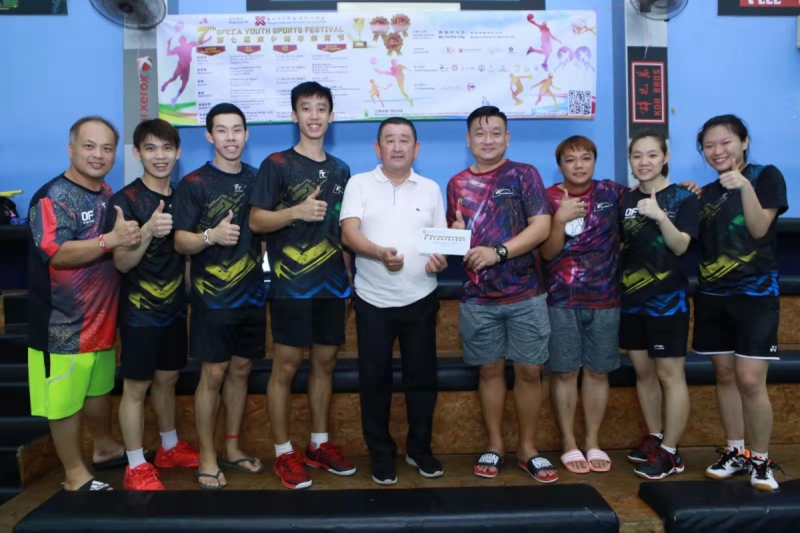 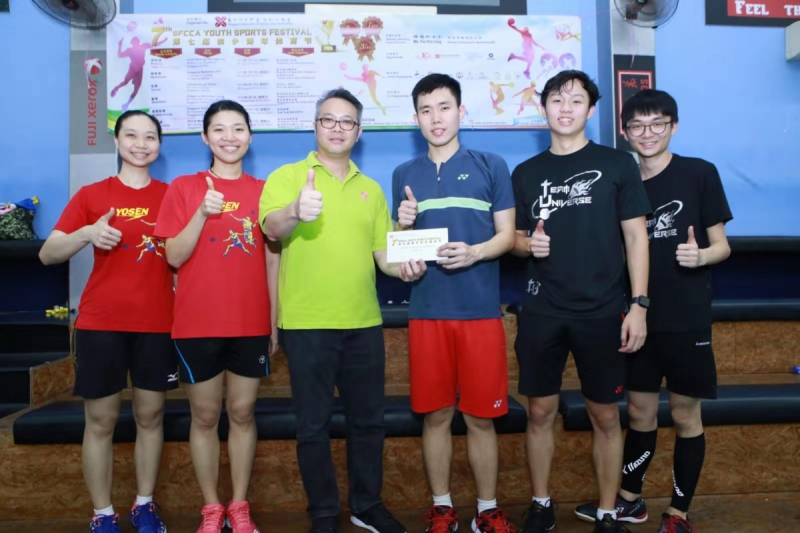 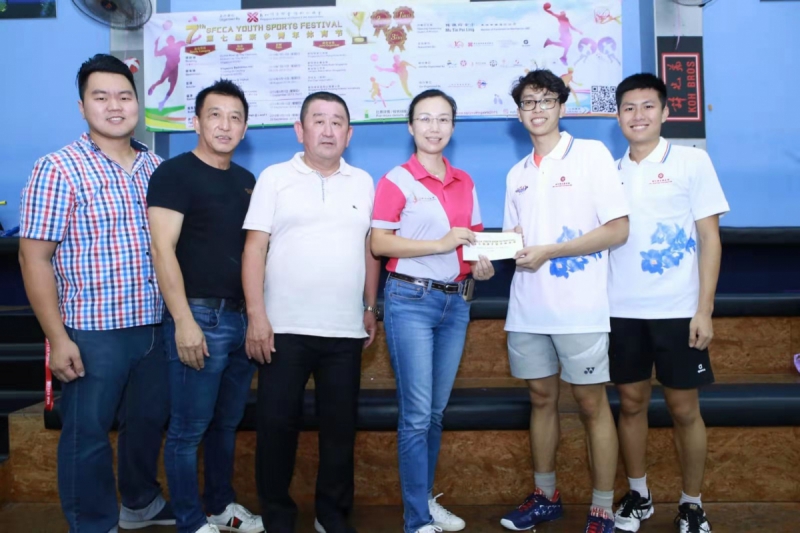 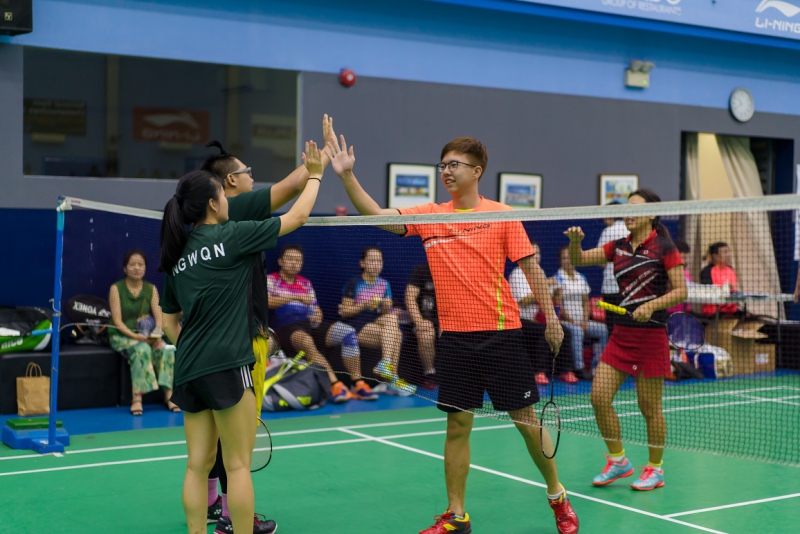 Friendship over competition! Contestants from the two opposing teams giving each other a hi-5 after the competition had ended 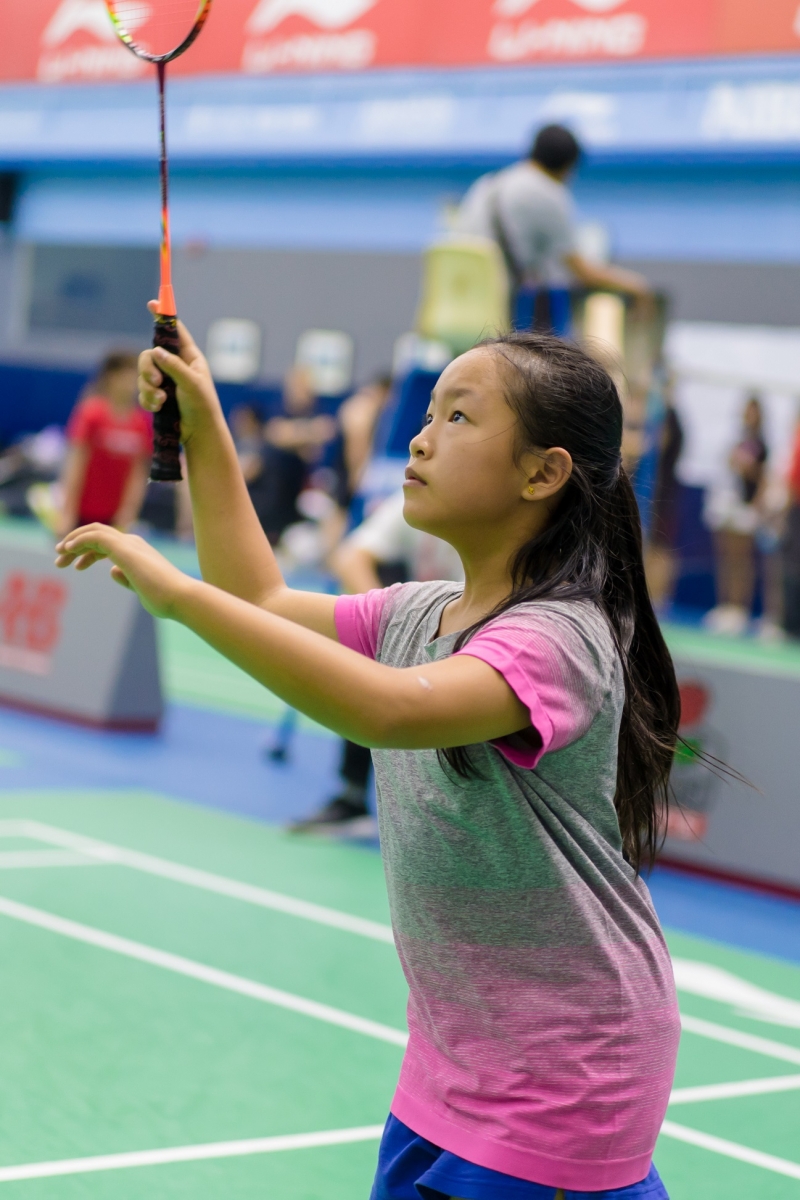 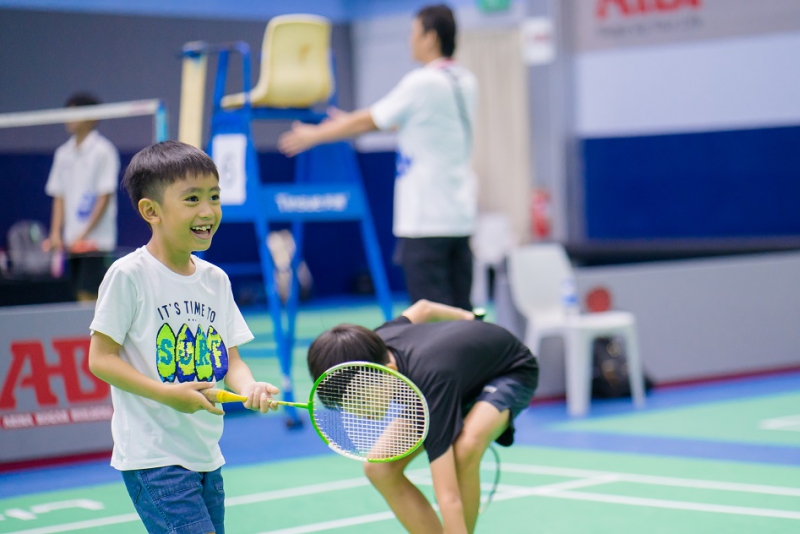 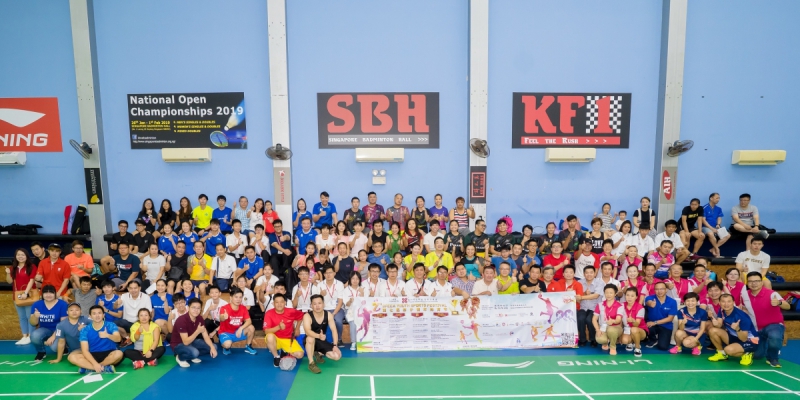 After the exhilarating badminton matches, the 7th SFCCA Youth Sports Festival Badminton Competition ended in a lively and harmonious atmosphere