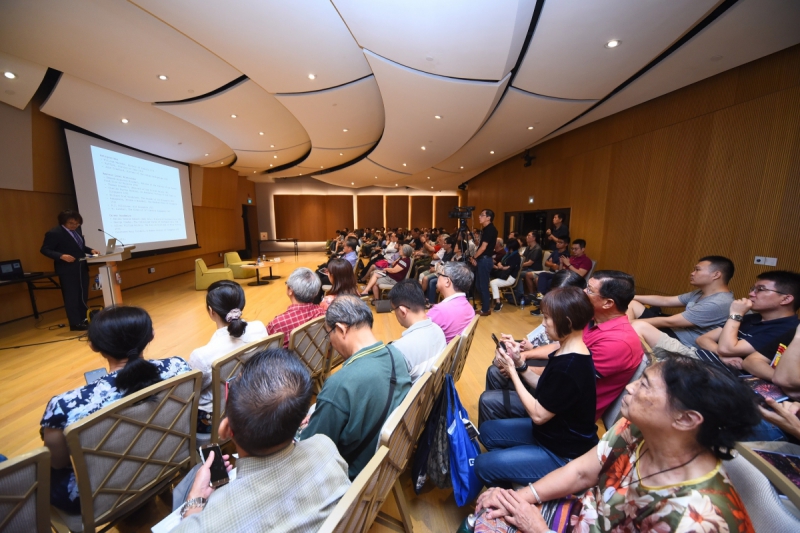 We invited Mr Lim Chen Sian from the Nalanda-Sriwijaya Centre of ISEAS-Yusof Ishak Institute to discuss on how Singapore managed to transform itself from a trade hub to a powerful and wealthy financial centre. As our main speaker, Mr Lim is a historical archaeologist whose interests include the archaeology of colonial period (post-European contact) in Southeast Asia; material culture trends over the past millennium; settlement development; archaeological legislation; and public archaeology. 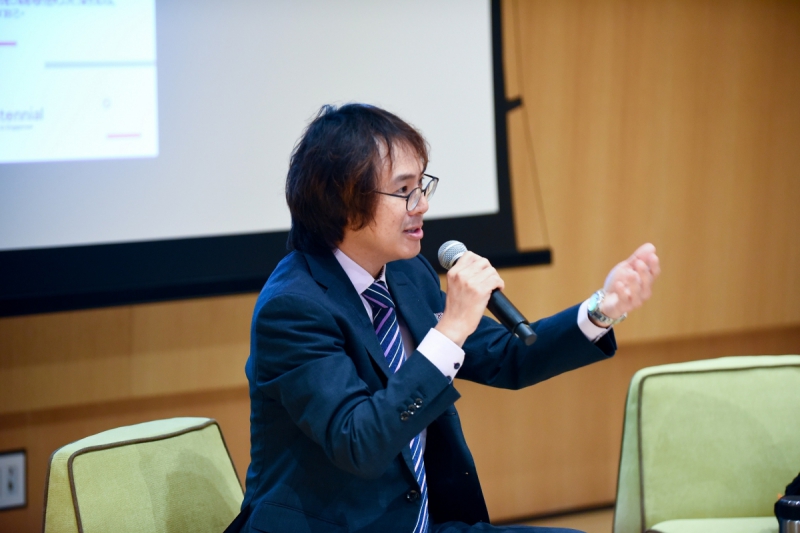 Archaeologist Lim Chen Sian sharing his insights from his research.

Mr Lim Chen Sian mentioned that according to “Wu Yi Zhi Lue” which was written by navigator Wang Dayuan from the Yuan dynasty in 1349, trading items such as Kapok and silk cloth were transported through Temasek (now Singapore). As most records showed that Temasek was part of the Malay Archipelago, the existence of Temasek could not be justified and hence could only be further examined through archaeology.

He also pointed out that Singapore’s archaeology began in 1984 which was relatively late compared to the rest. Our archaeologists discovered artefacts from the 16th to 17th century that weighed nearly 3 tonnes around Victoria Concert Hall, of which 64% were stoneware, 10% were porcelain and 23.55% were aboriginal porcelain. These artefacts were mainly related to the Chinese culture, including the Qingbai porcelain from the Yuan dynasty which was stored in Asian Civilisation Museum, the Qinghua porcelain from the Yuan dynasty that was stored in National Museum.

President of SFCCA, Mr Tan Aik Hock, was also invited to attend the event. During his speech, he expressed his delight in seeing many passionate youths engaged in relevant research areas, and hopes to see more to follow their lead on contributing to the preservation and continuation of Singapore’s cultural heritage. 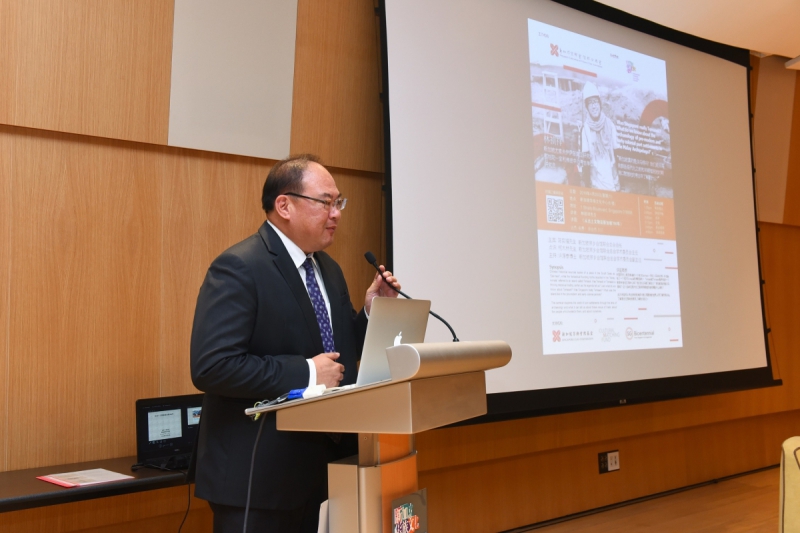 President of SFCCA, Mr Tan Aik Hock, delivering his speech on hoping to see more youths to take the lead on contributing to the preservation and continuation of Singapore’s cultural heritage 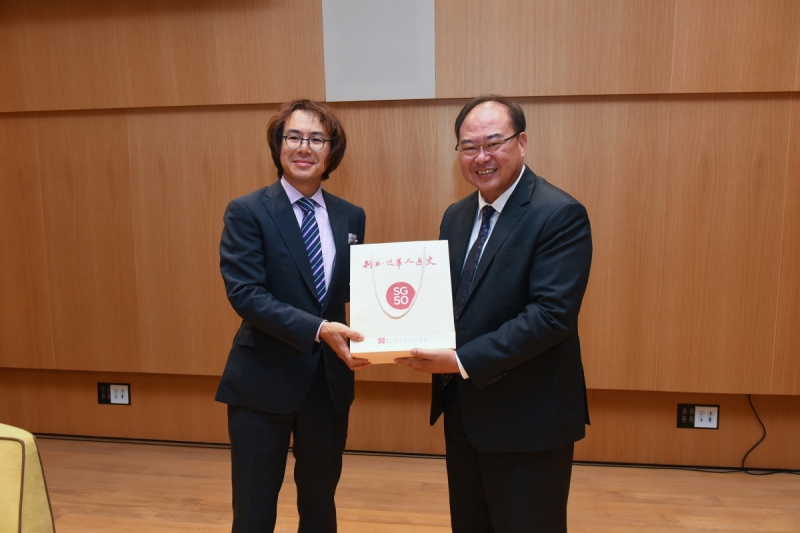 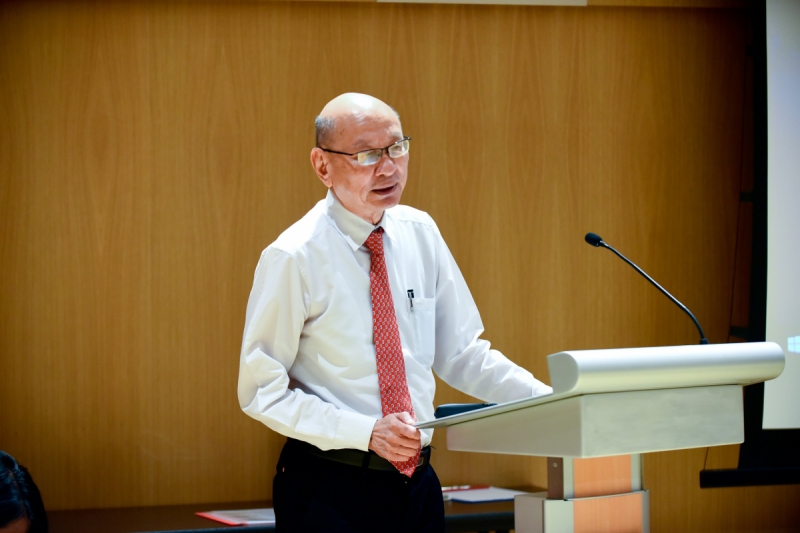 Mr Kua Bak Lim, Chairman of the Research Committee of SFCCA, giving his comments for the talk.

Furthermore, Mr Kua Bak Lim, chairman of the research committee of SFCCA, concluded the event by giving his comments for the talk. Mr Kua also provided his insights about the various laws used in archaeology, such as the laws proposed by Wang Guowei, a famous chinese scholar, which contributed to the development of historical research.