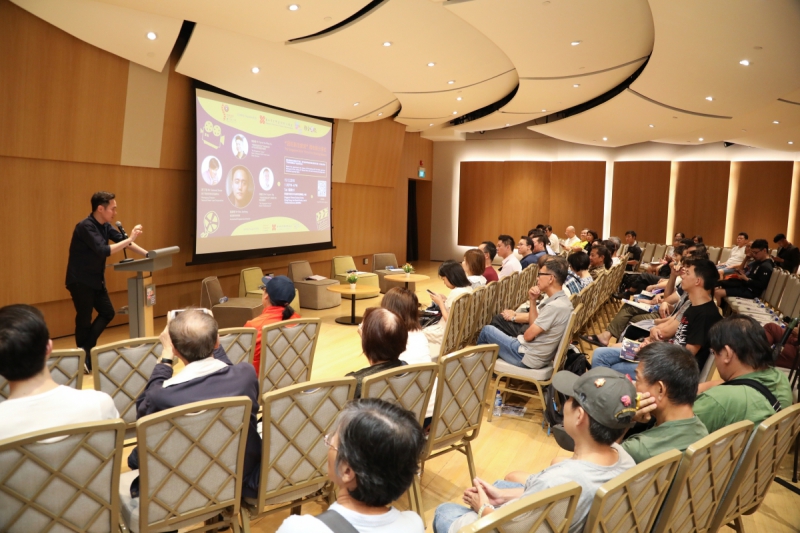 Mr Yiu, who was the winner of Best Director and the Gold Award (Open Category) in the second edition of the Micro Film Competition, shared about his experiences filming his award-winning micro film “Joss Sticks and Paper Shop”. According to Mr Yiu, many shop owners were unwilling for him to film onsite for fear of affecting their businesses, hence the process of finding a suitable location to film was extremely tedious. 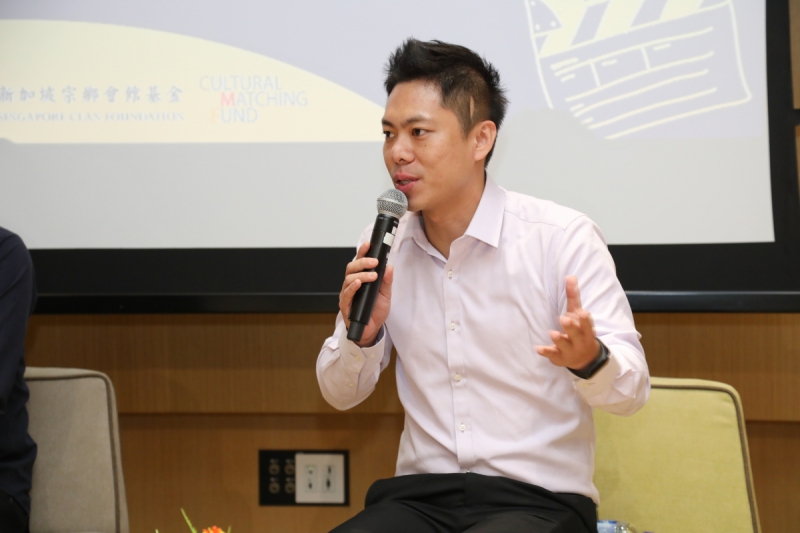 Mr Yiu mentioned that as “Joss Sticks and Paper Shop” depicts the story of how the younger generation lacks interest in inheriting old trades, finding a suitable joss sticks and paper shop as the backdrop for the entire film is of utmost importance. His team was rejected more than 20 times before finalising the filming location.

Mr Yiu also advised film makers to learn to be flexible when filming. Instead of being constrained to a singular way of presentation, film makers should be open-minded and edit the script when needed. Audience must be able to capture the message conveyed.

Renowned local director Mr Boo Junfeng also shared about his thoughts when creating his pieces. His works were also showcased during the sharing session, including “Apprentice” which was shortlisted for the 69th Festival de Cannes, and his latest piece “Plague”. 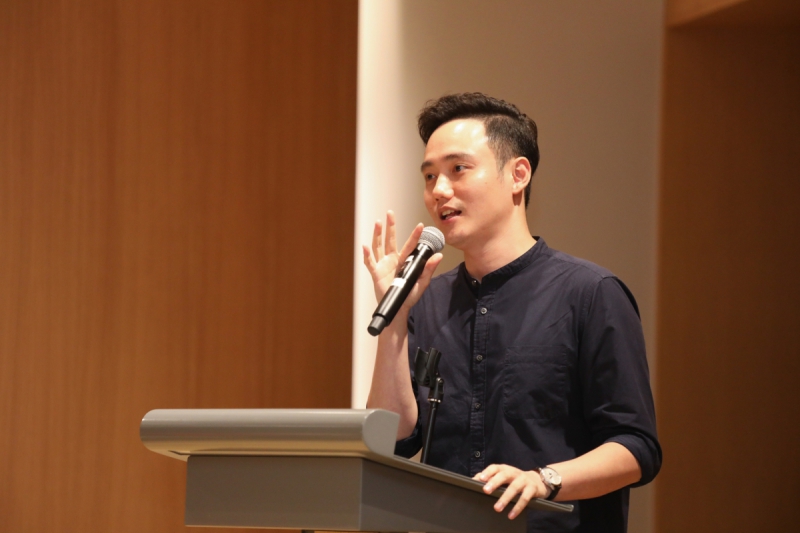 Mr Boo also expressed his opinions regarding film-making during the Q&A segment with the audience. He finds that the budget for micro films usually depends on the theme and it is unnecessary to overspend on the production. Some films can even be filmed using phones and instead of professional actors, film makers can also consider engaging amateurs. 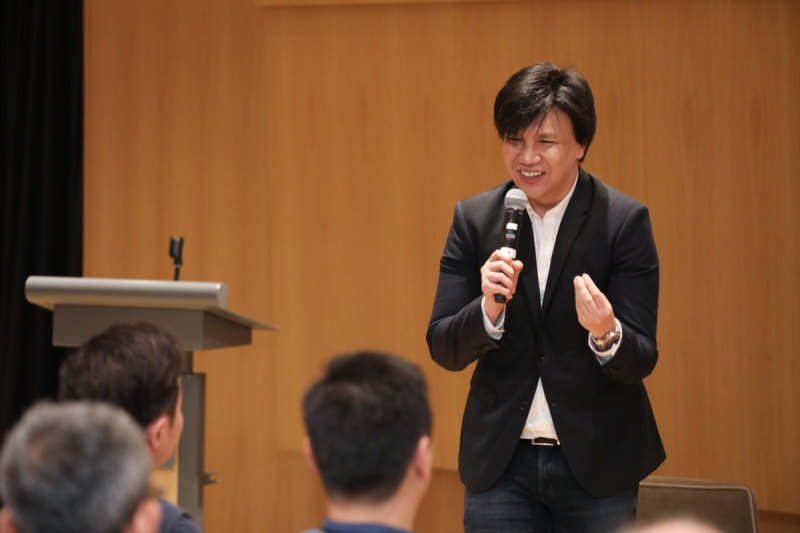 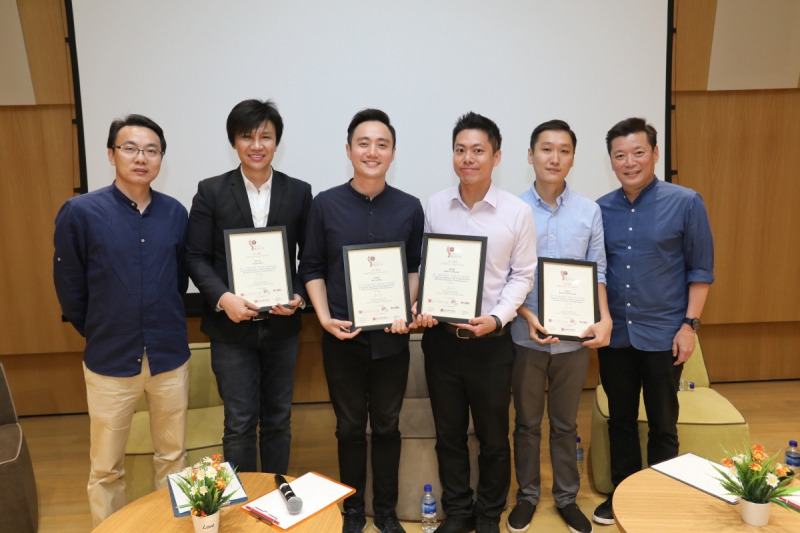