The tournament started back in 2011, and is only open to members of  Singapore Federation of Chinese Clan Associations (SFCCA). It aims to strengthen bonds between members of the different clan associations. SFCCA President Chua Thian Poh said, the tournament hopes to act as an interactive platform for communication and interaction among members via the golf sport, to strengthen and expand cooperation bonds among the clan associations. 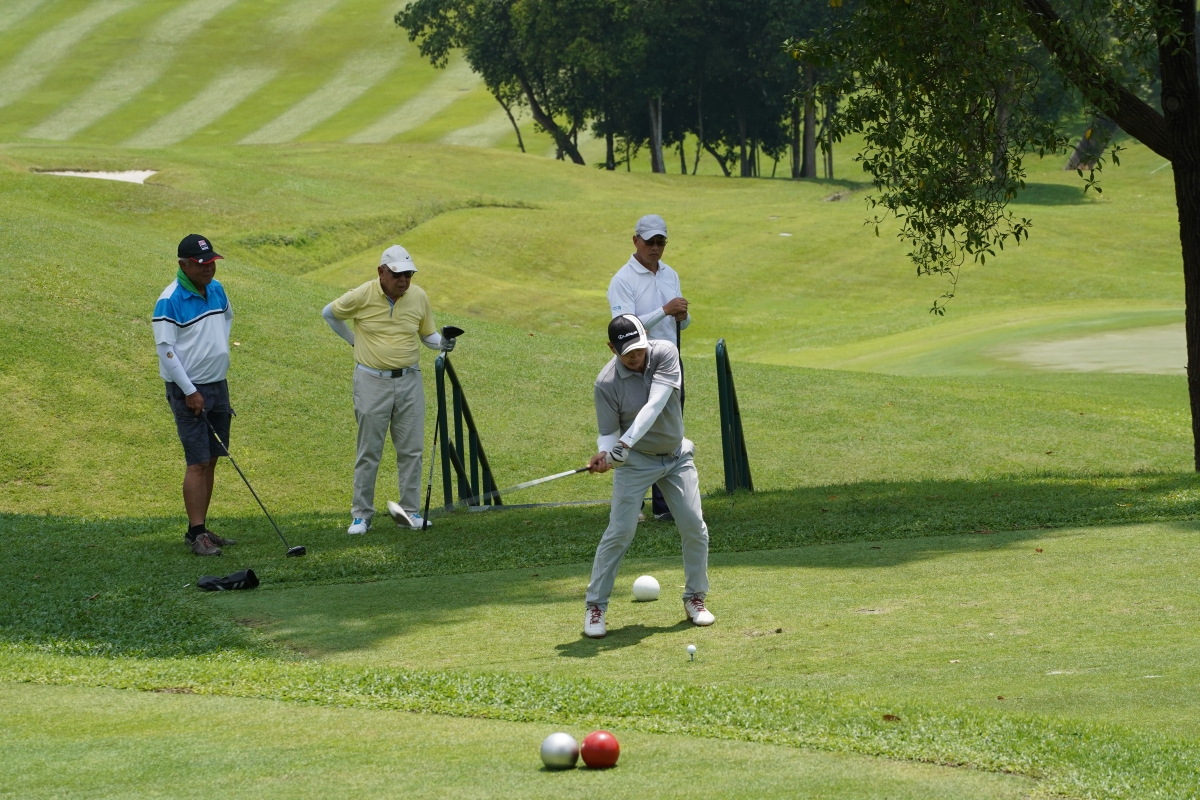 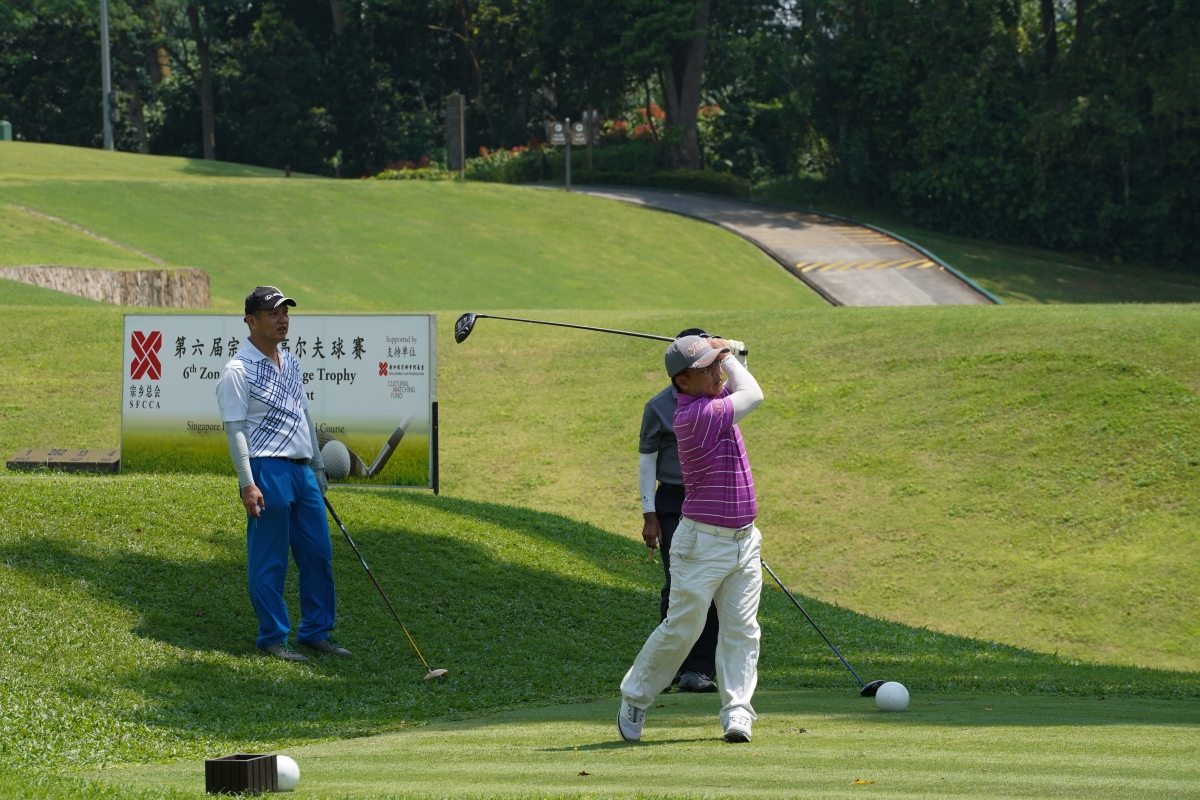 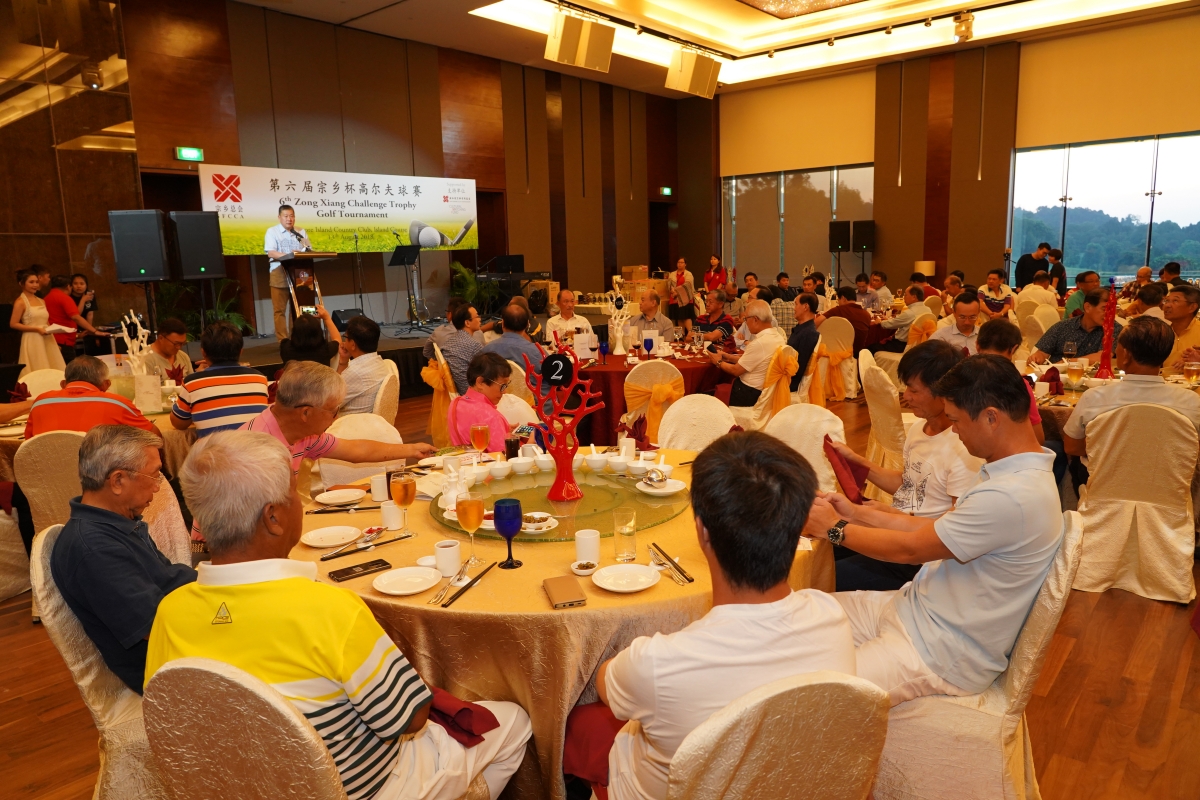 After the tournament, all the participating teams enjoyed dinner together 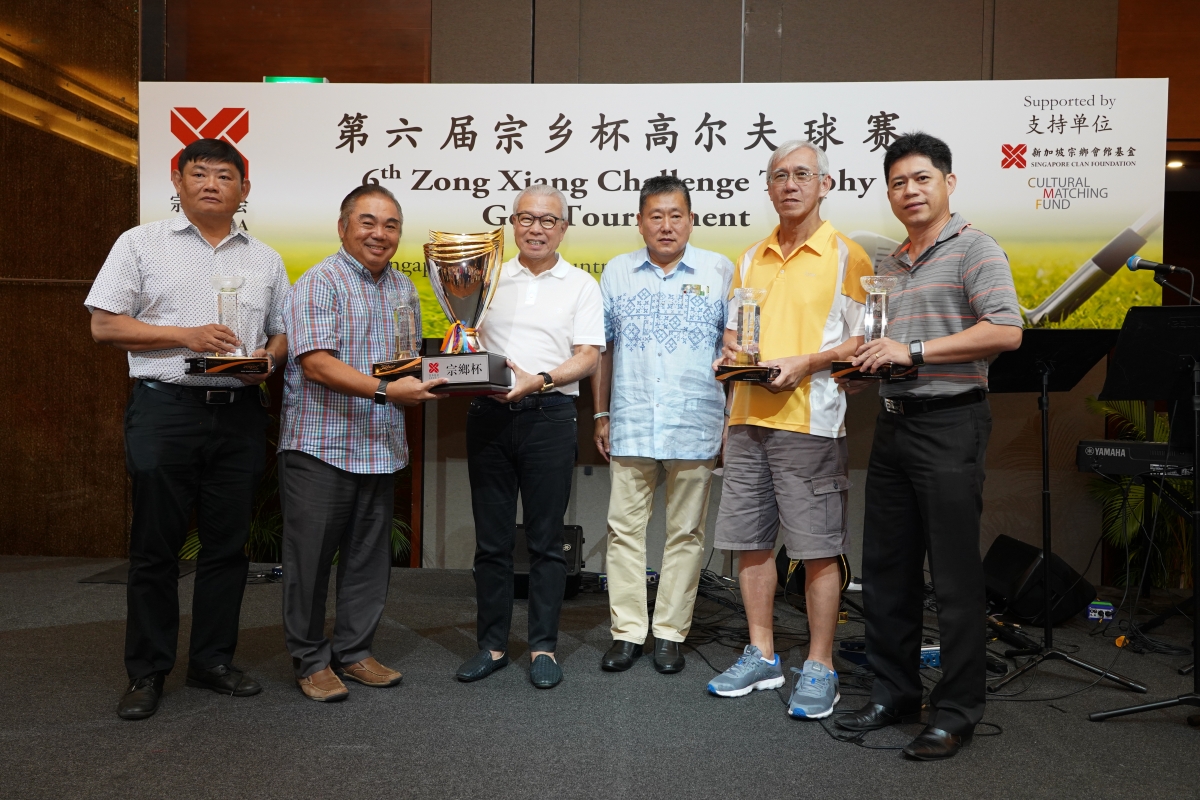 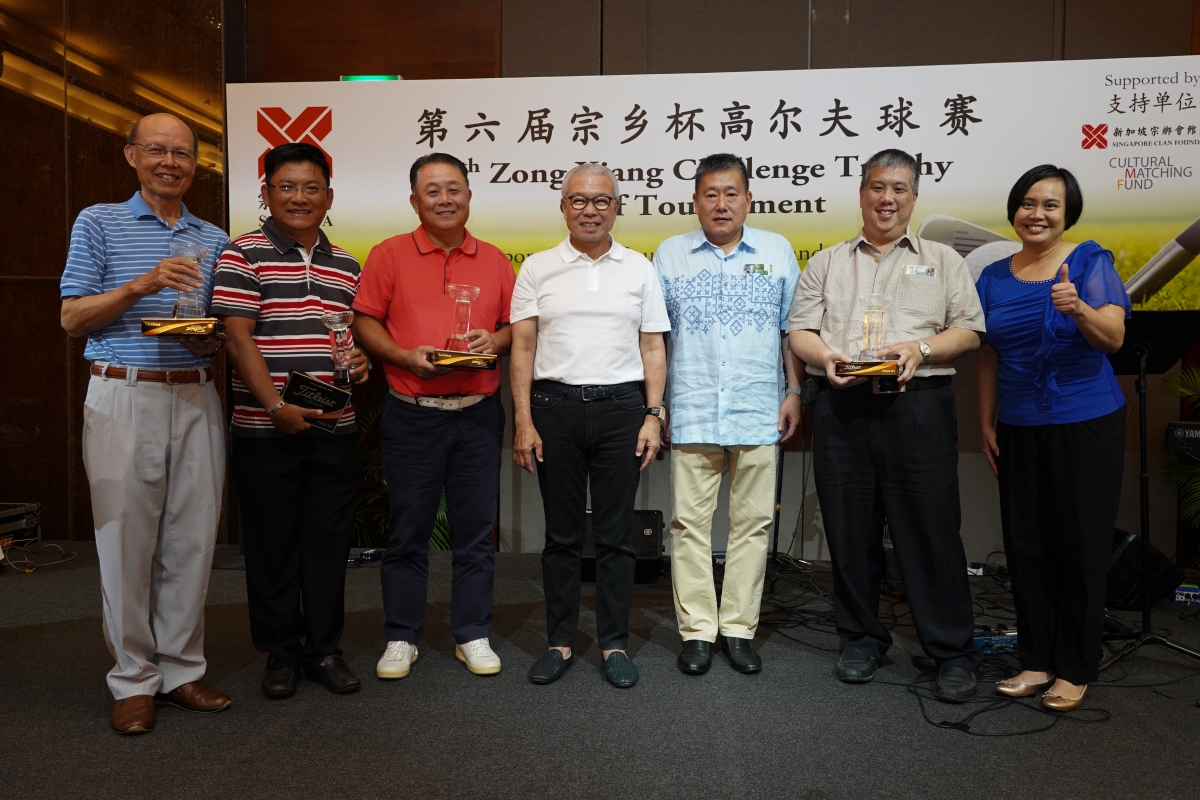 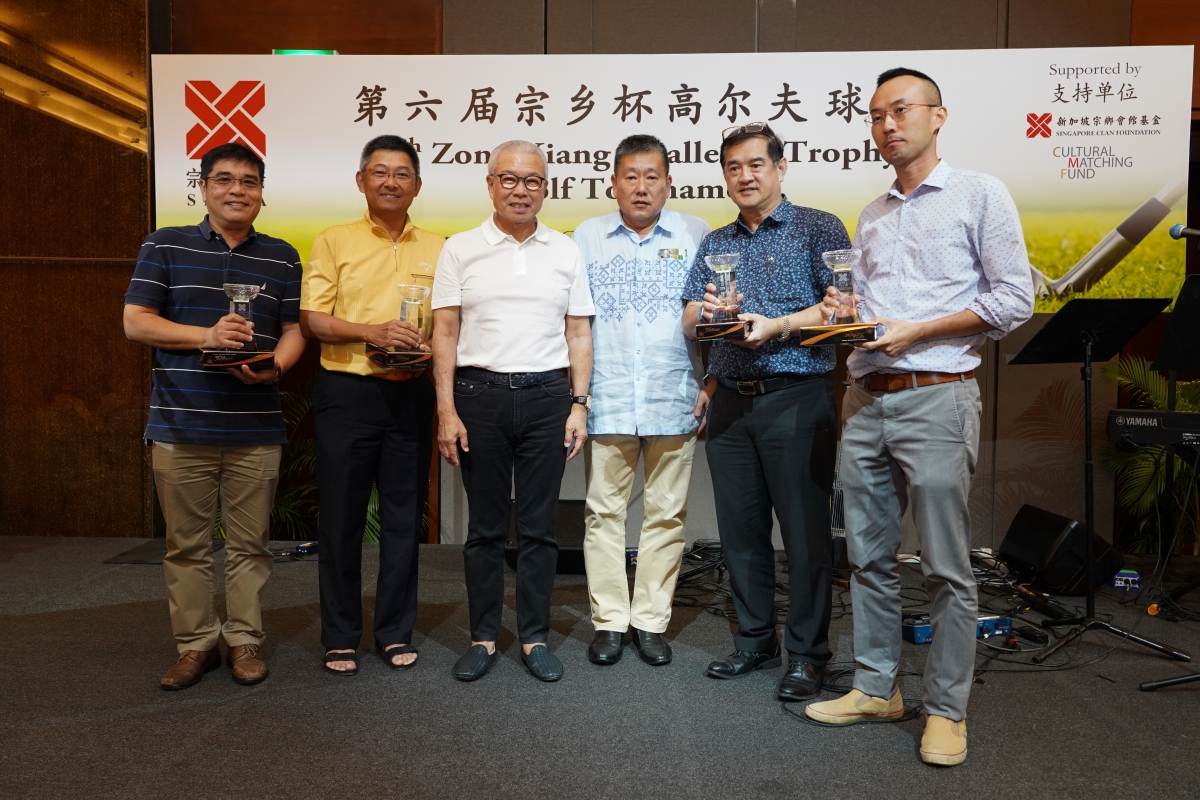 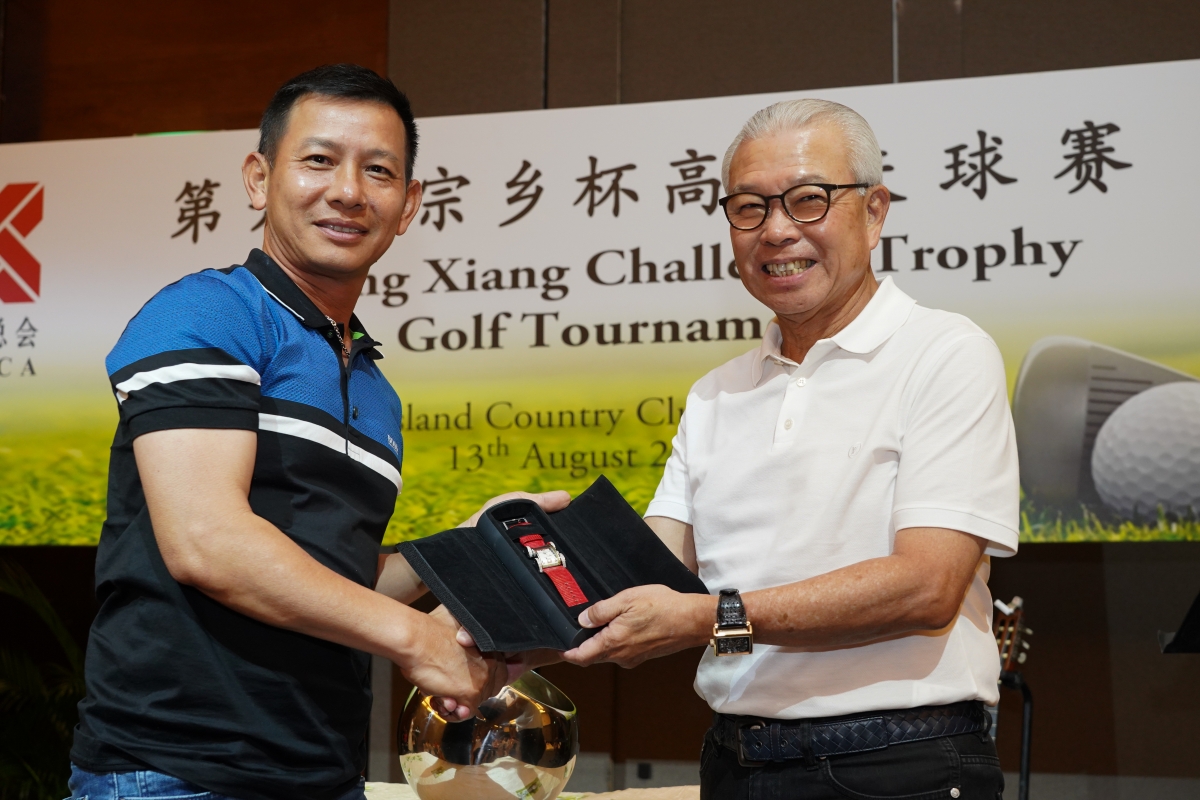