Organised by Singapore Federation of Chinese Clan Associations (SFCCA) Social Affairs Committee, the series seminar: “Enlighten your Singapore Life” was held on last Sunday, 17 September 2017, 2pm at SFCCA Auditorium. We are proud to invite Mediacorp Artiste Guo Liang as our main speaker for this seminar to share his anecdotes about settling and living in Singapore. The event received enthusiastic response with nearly 200 people attended the seminar. 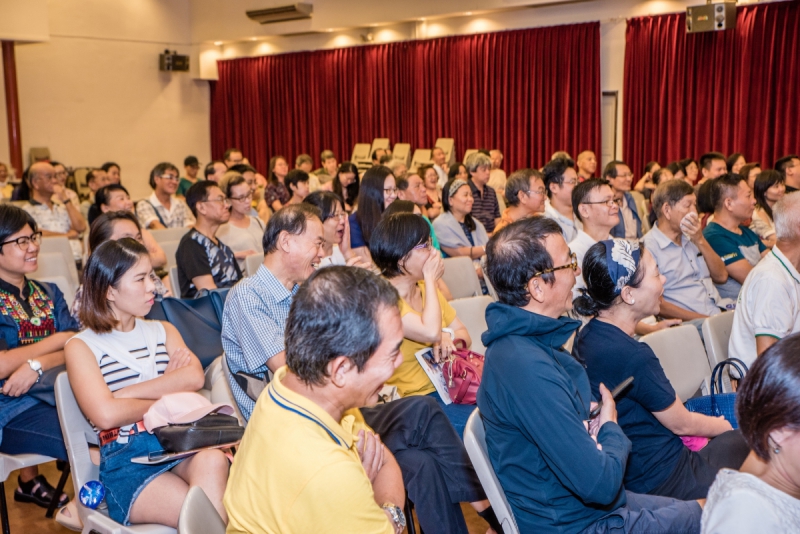 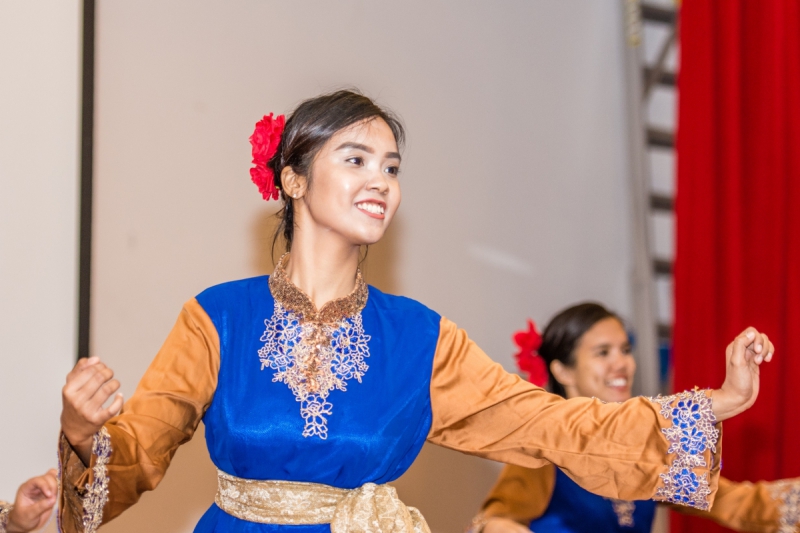 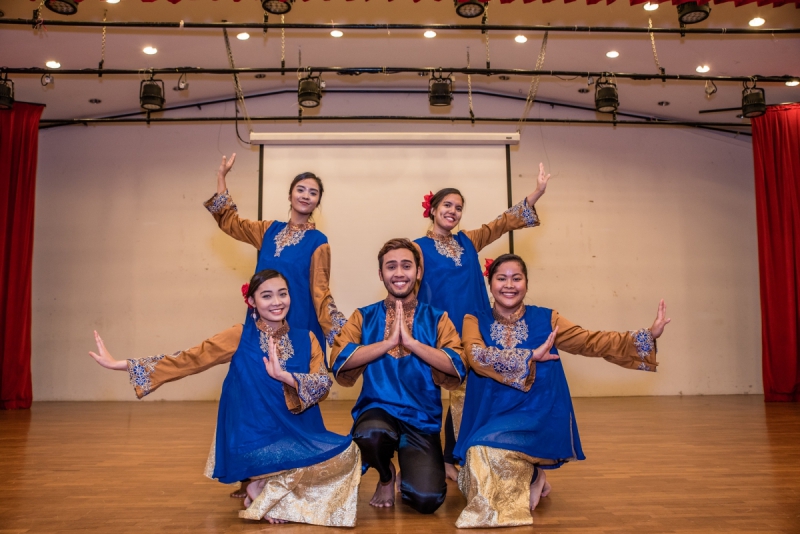 Malay Dance performance by NUS Centre For the Arts 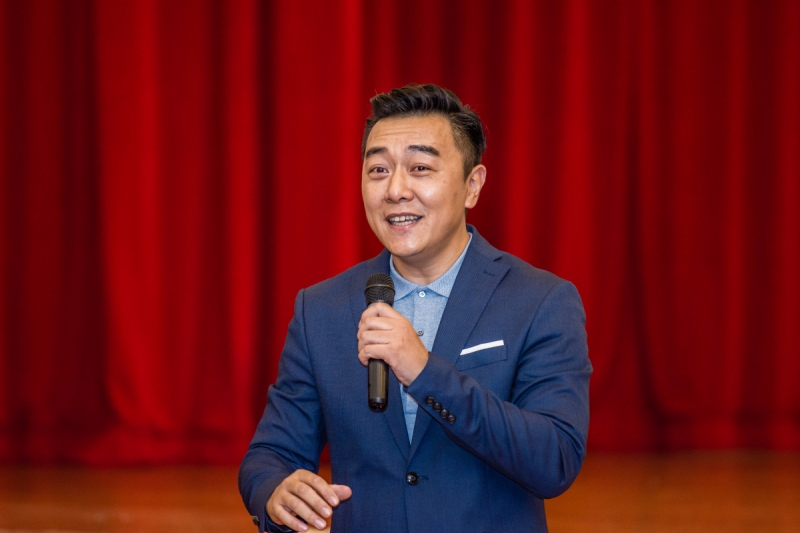 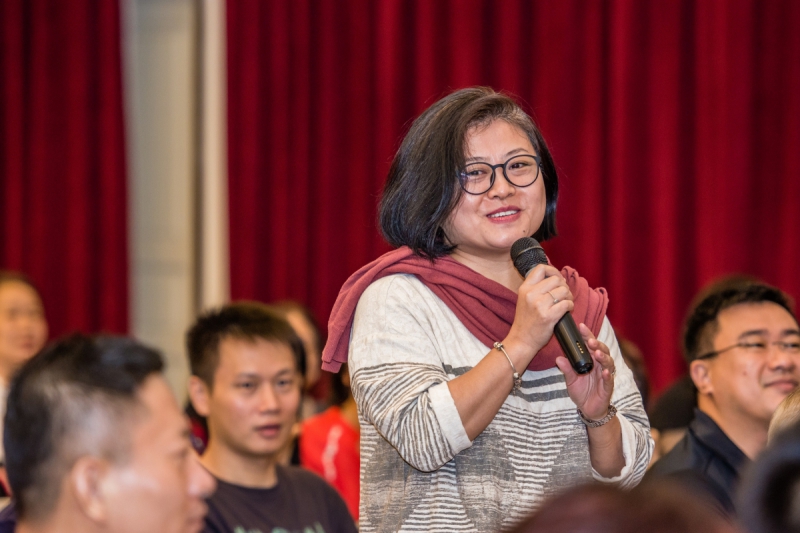 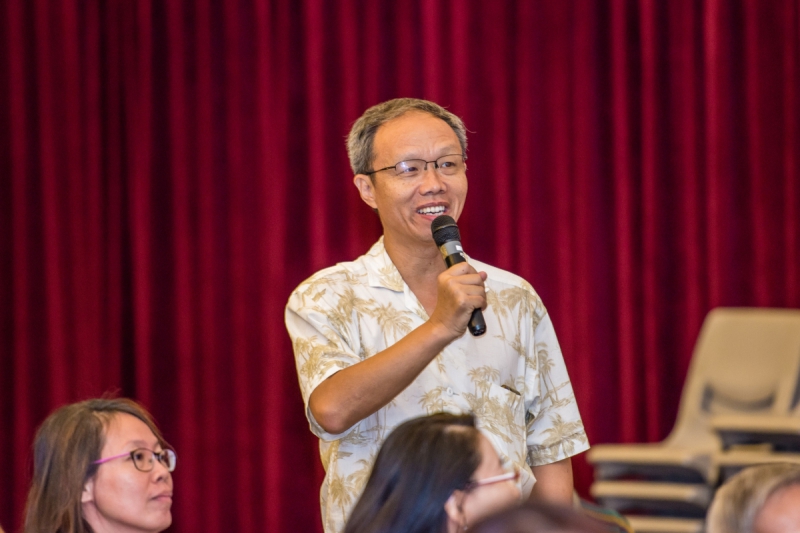 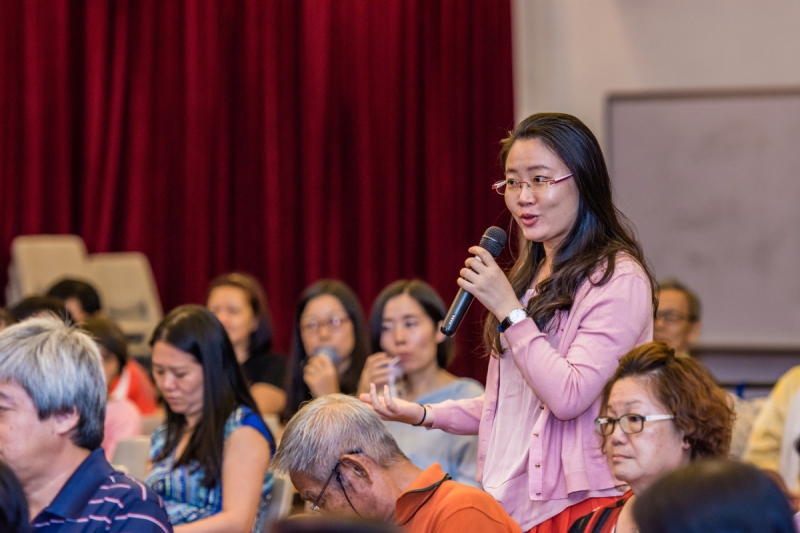 Lastly, to show our appreciation for Mr Guo Liang for his time and effort to give us a splendid seminar. 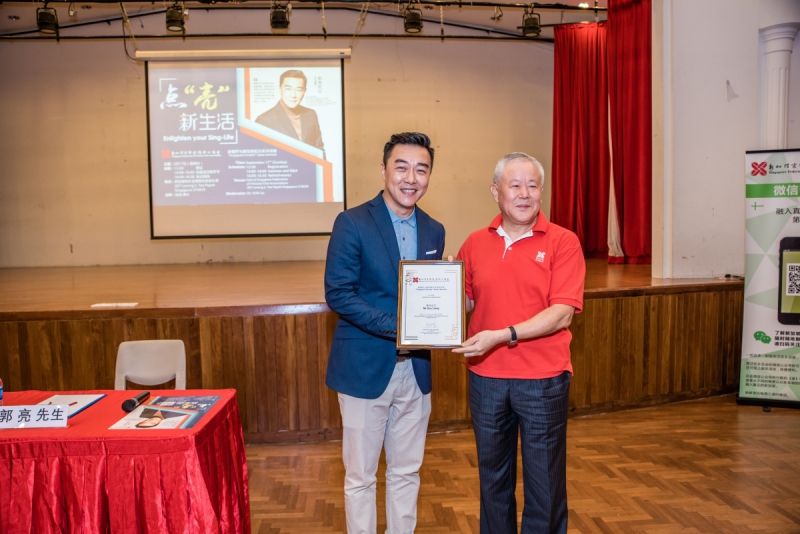 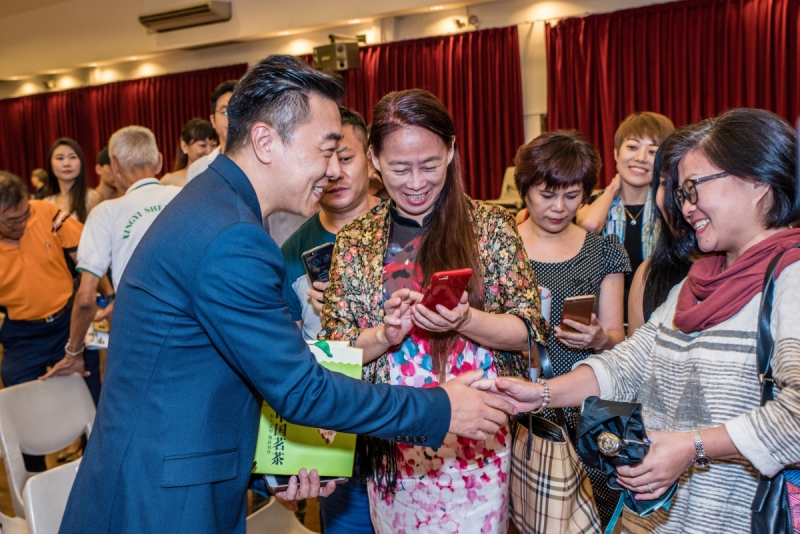 Interaction session between audiences and Mr Guo Liang after the seminar

The seminar concluded successfully with a jovial note during that Sunday.