The second event of the 5th SFCCA Youths Sports Festival, semi-finals and finals of Soccer match, were held on 20th and 27th August 2017 respectively at Nee Soon Sports Centre. This year’s Soccer event received overwhelming response as the number of teams that signed up set a new record! There are 15 teams participating in the soccer match and outstanding teams that emerged from the preliminary round on 20th August 2017, are promoted to the semi-finals and finals on 27th August. 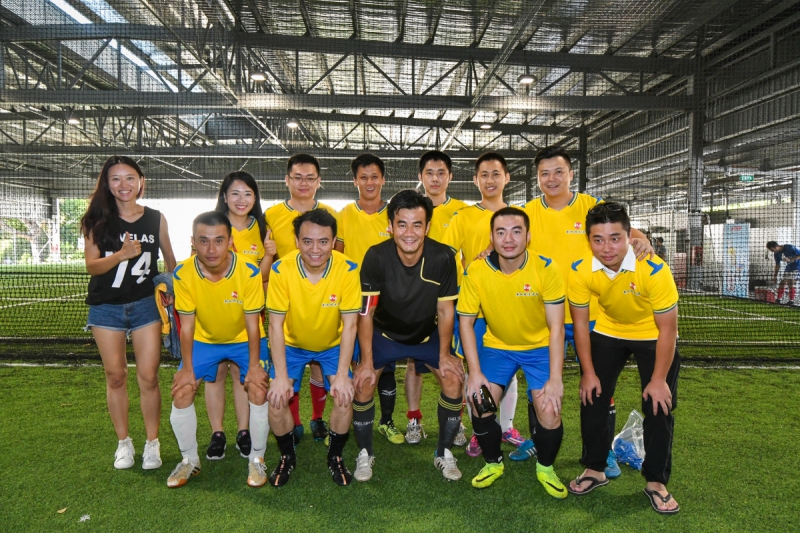 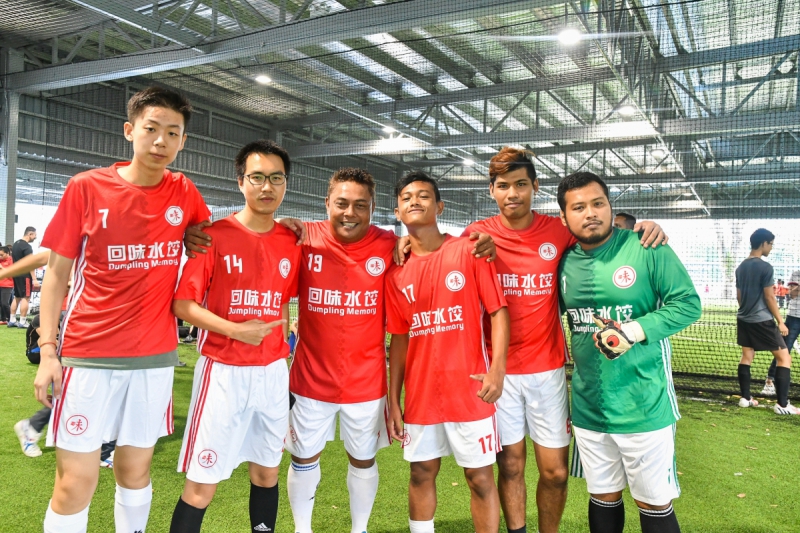 Some of the participating teams during the semi-finals 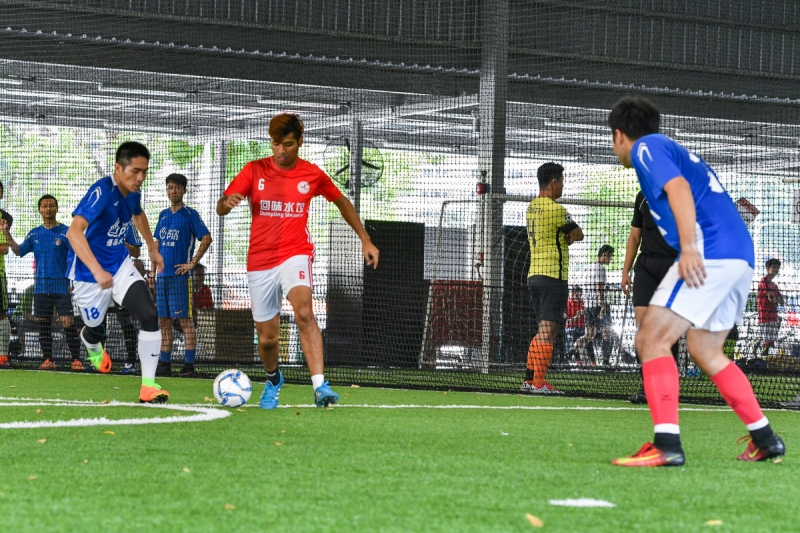 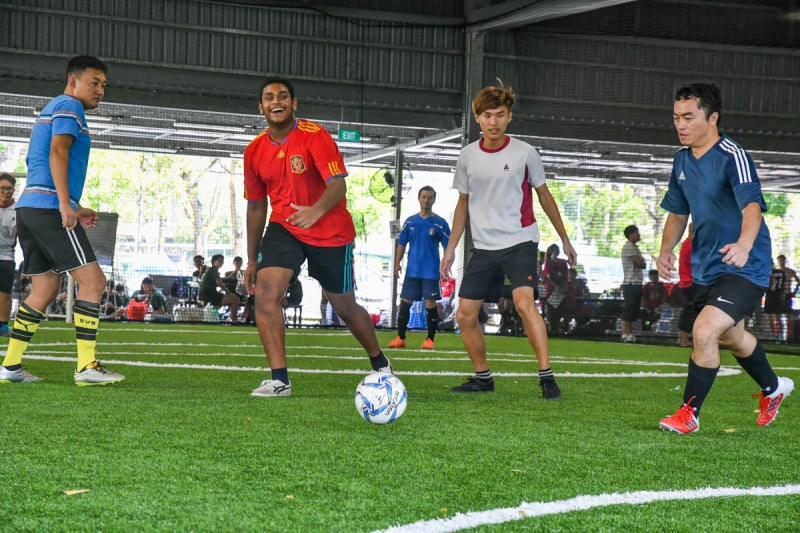 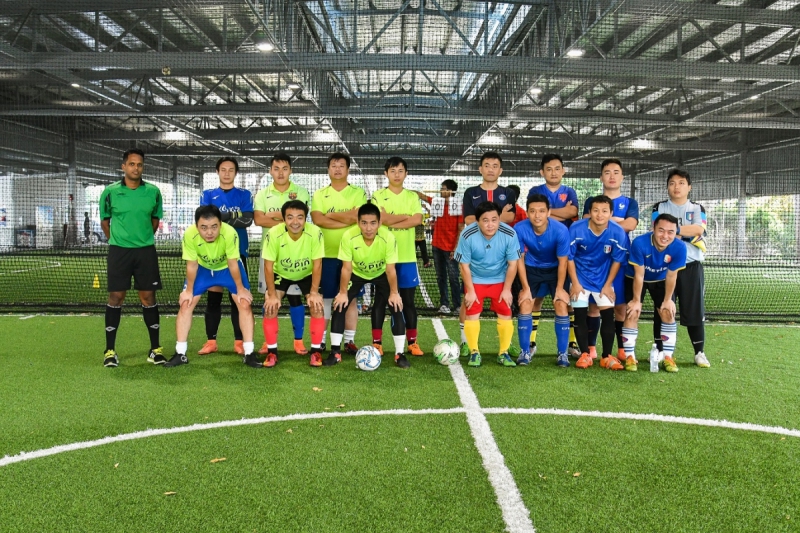 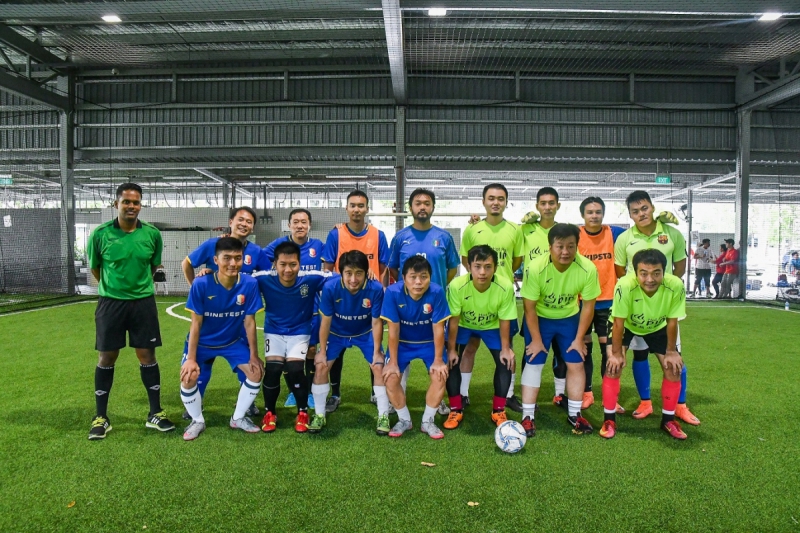 Group photo of the teams on the day of the finals 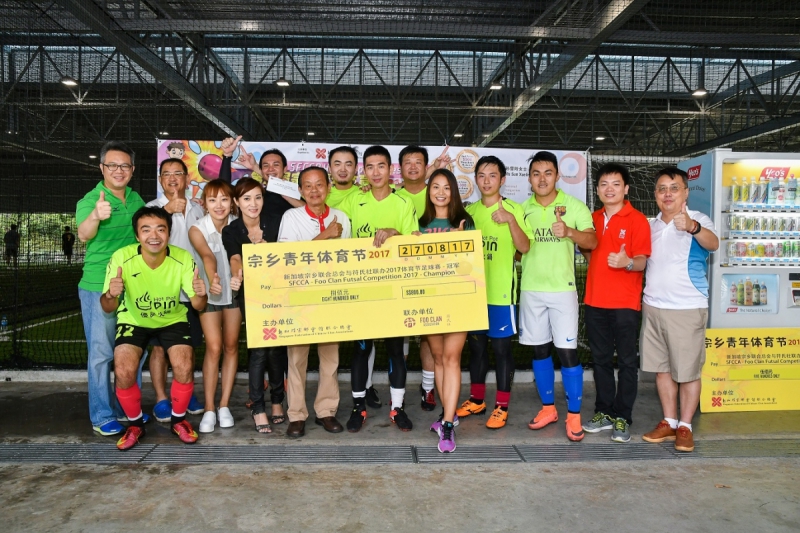 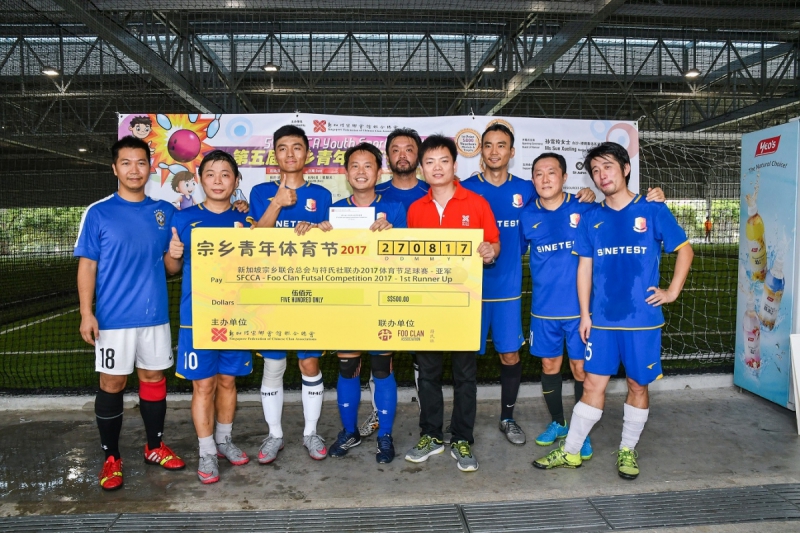 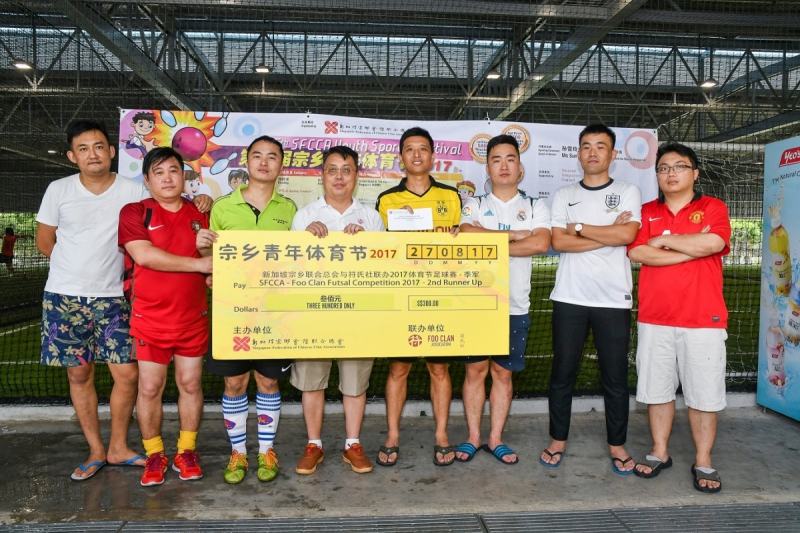 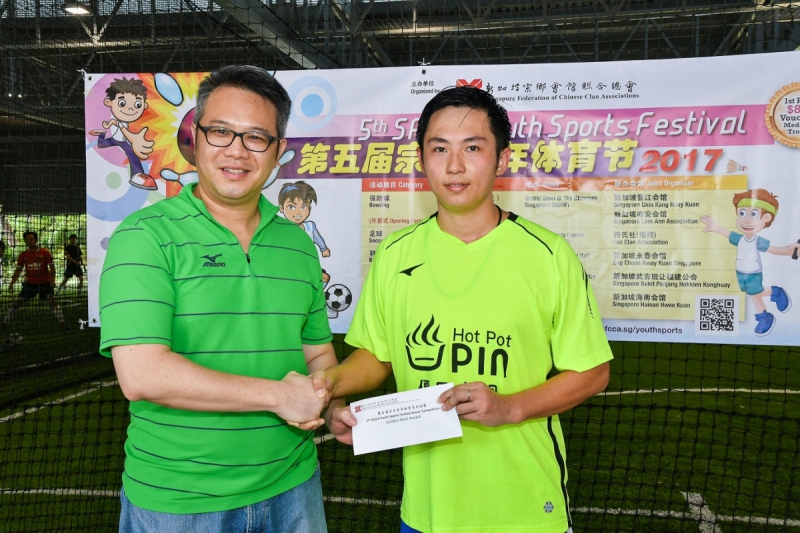