In a bid to boost deeper ties in academic research between Singapore and Malaysia, Singapore Federation of Chinese Clan Associations (SFCCA) and Malaysia New Era University College (NEUC) signed a memorandum of understanding which draws the scope of academic and research collaboration between the two organisations. 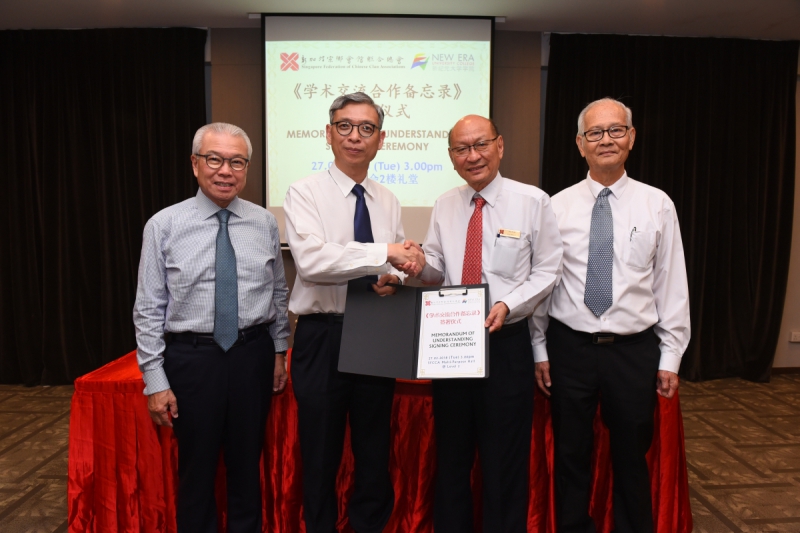 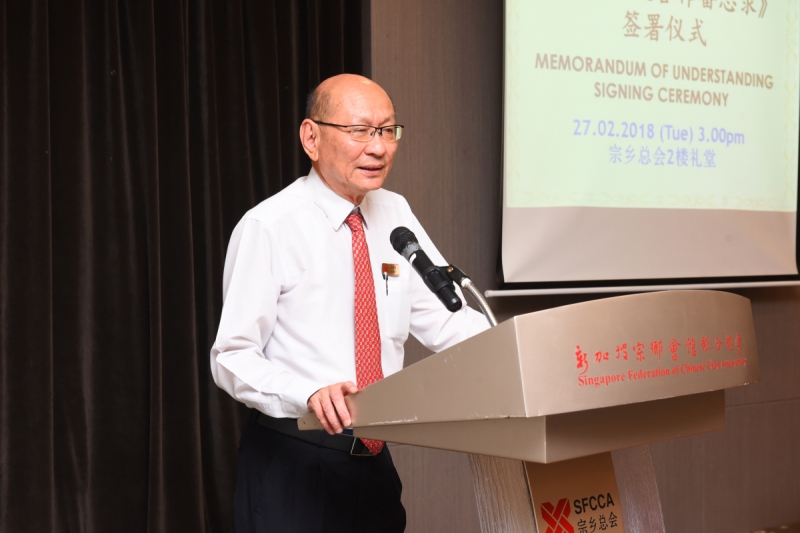 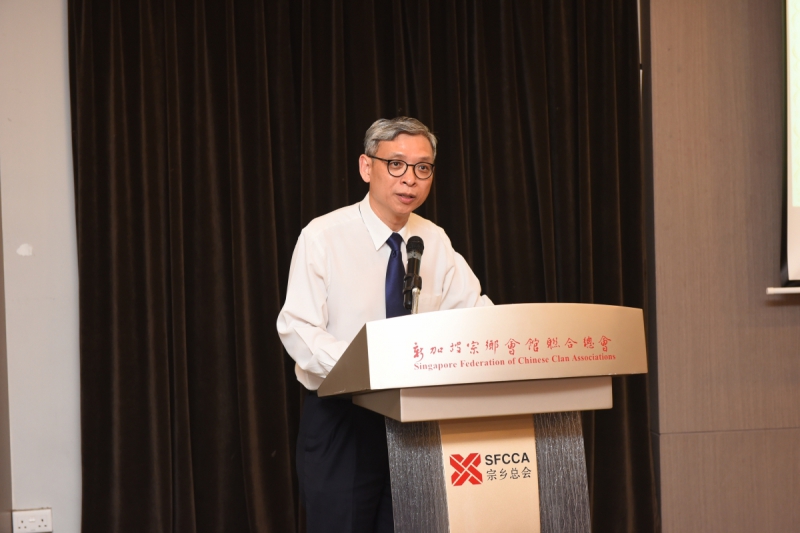 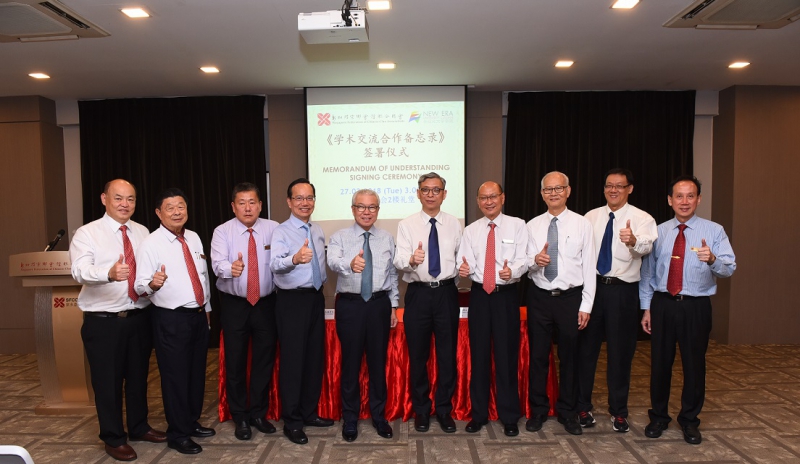 Group photo after the signing of MOU Signing Ceremony 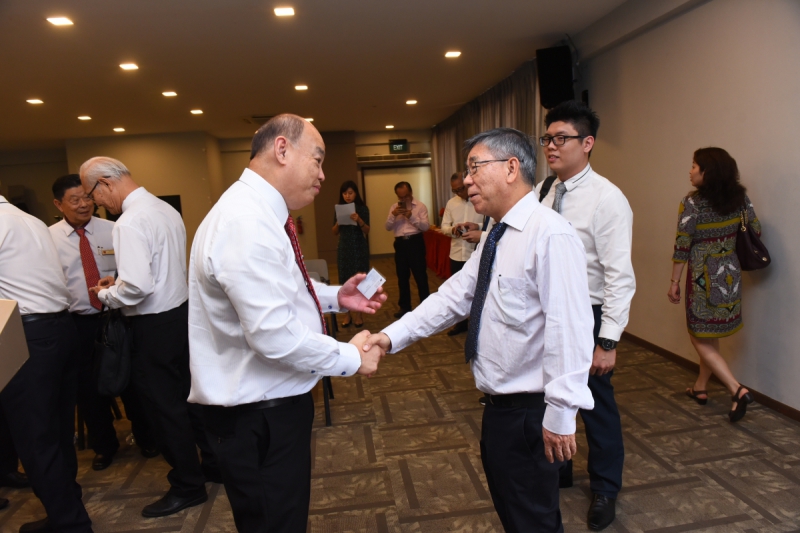 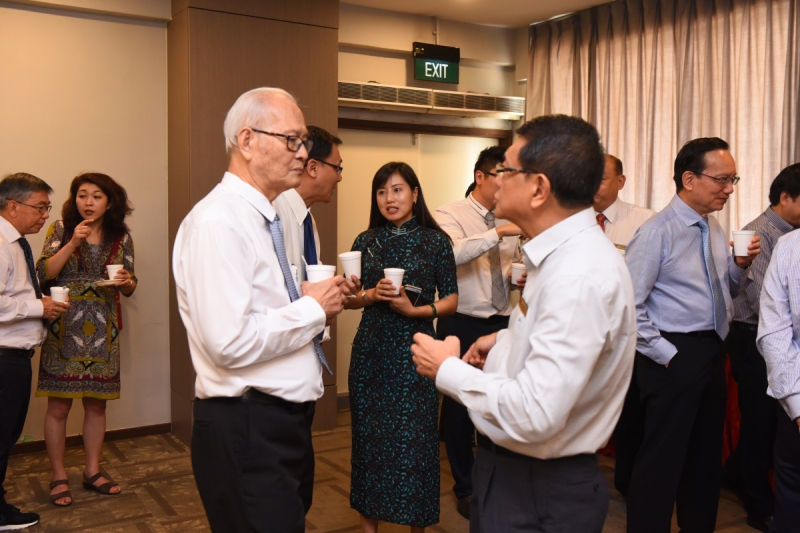 Mingling session after the ceremony