The Youth Networking @ NTU Alumni House is a networking event for youths from clan associations and community groups happening on 18th December 2016. This is one of the series of networking events, encouraged by the continued conversation on the various topics that are close to the hearts of the youths. 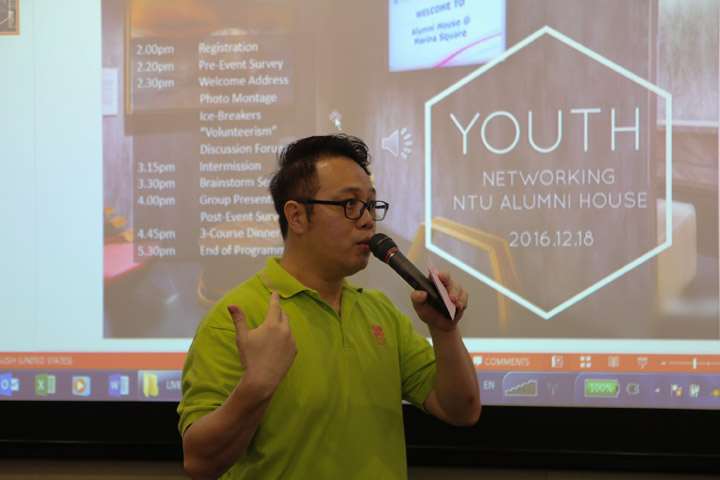 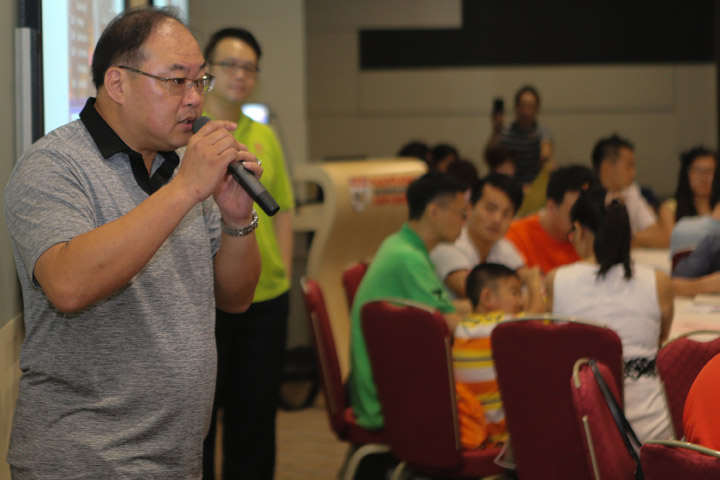 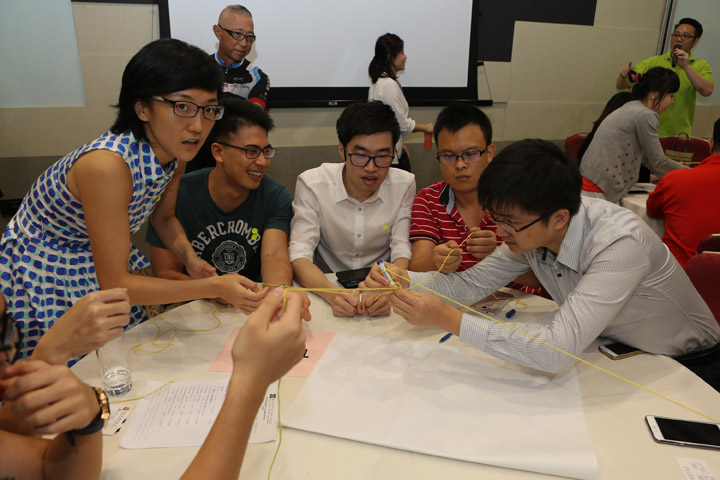 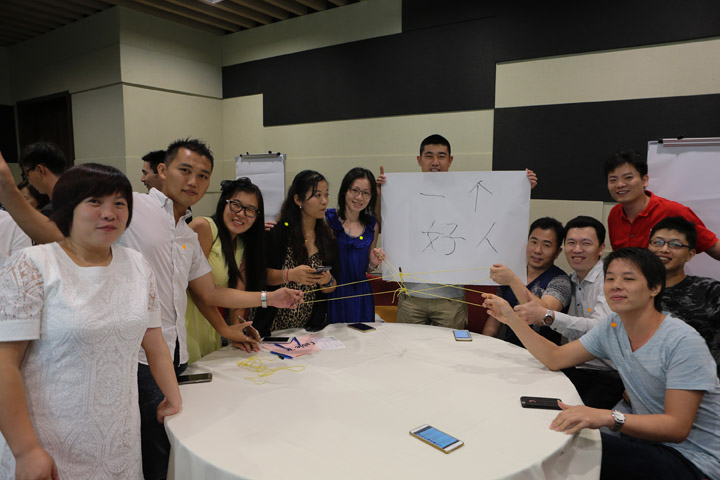 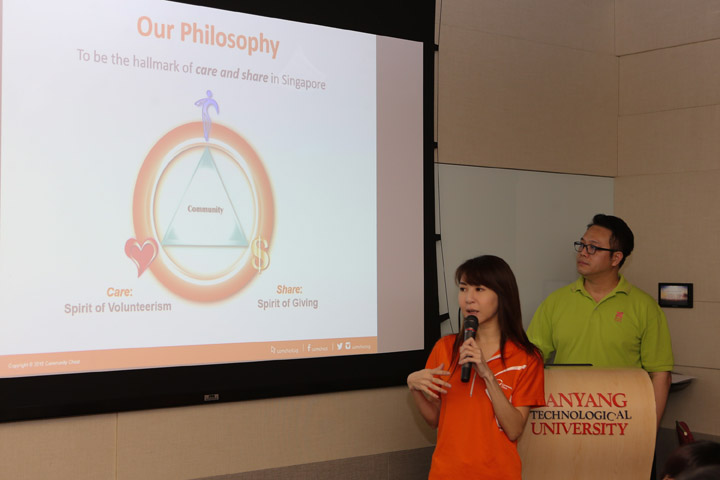 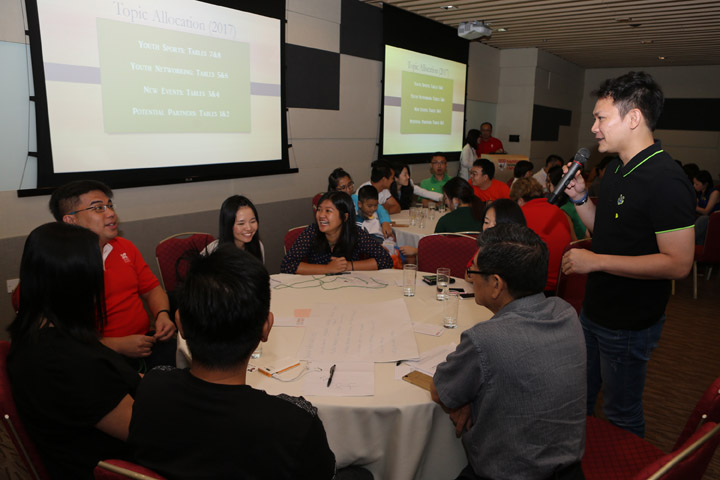