The competition received overwhelming response with 320 participants competing in five different categories according to their age groups. 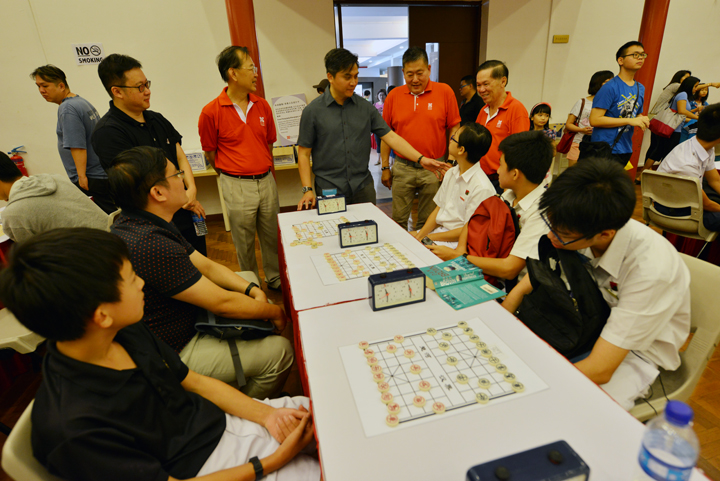 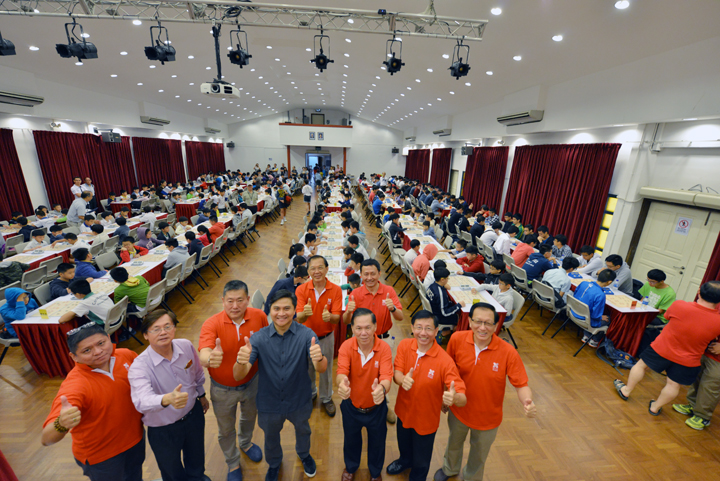 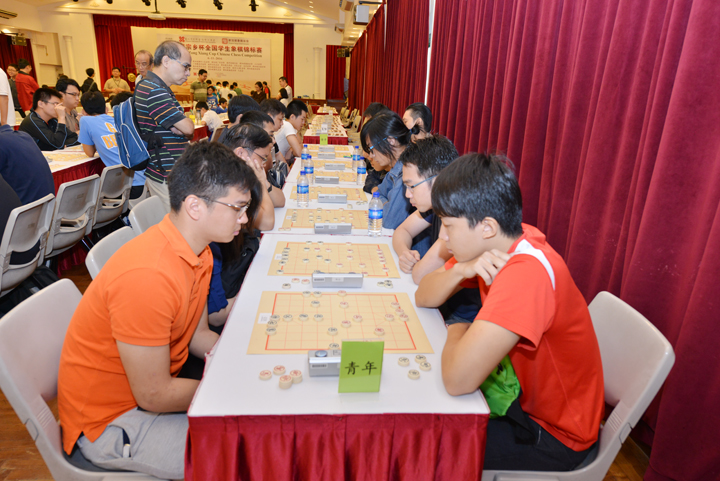