Drama in the Lion City

The “Drama in the Lion City” talk, part of the New Immigrants and Singapore Society Series talks by the Singapore Federation of Chinese Clan Associations (SFCCA), was held on 21st November 2015, and introduced participants to the rich and diverse local performing arts scene. Ms Cai Bixia and Mr He Jiawei, experts in the world of theatre, were invited to speak about Chinese opera, shadow plays and puppet shows respectively. 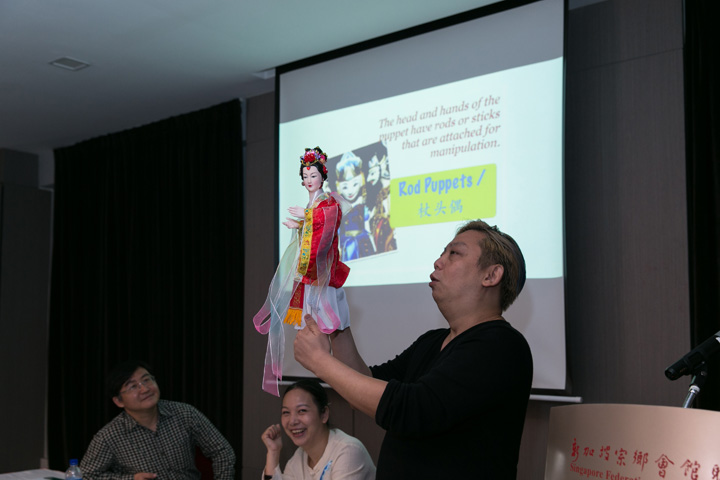 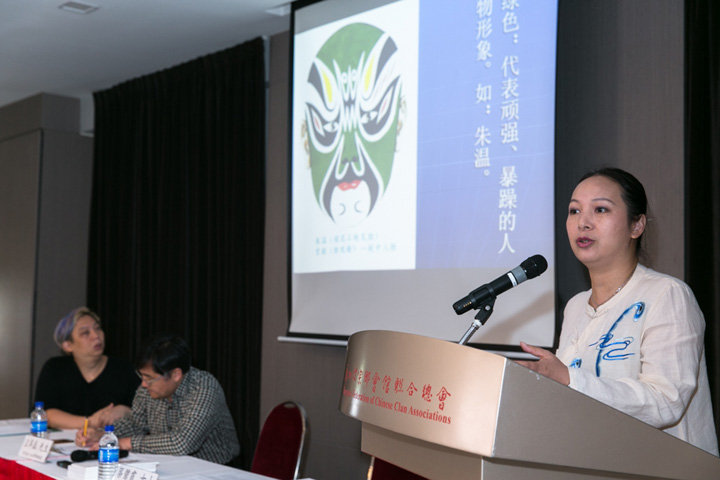