This year, Singapore Federation of Chinese Clan Associations (SFCCA) has begun organising cultural tours of Singapore aimed at letting Singaporeans get a better understanding of the different cultures in Singapore to promote societal harmony and tolerance. After successfully organising previous tours of The Eurasian Community House and the Indian Heritage Centre, SFCCA has decided to organise a third cultural tour.

On the morning of 18th October 2015, the group visited the Khadijah Mosque, immersing themselves in rich history of the Islamic civilisation.

Unlike other mosques, the Khadijah Mosque’s unique characteristic is that it also commemorates the generous contributions of Mrs Katijah Mohamed. Apart from being a place of worship, the church also set up a Religious Rehabilitation Group aimed at inculcating proper values in Muslims and protecting them from extremism. The mosque has also been visited by many world leaders, such as Prime Minister Lee Hsien Loong and Tony Abbott, the ex-Prime Minister of Australia. The mosque’s efforts in preserving societal harmony has received the recognition of our society. 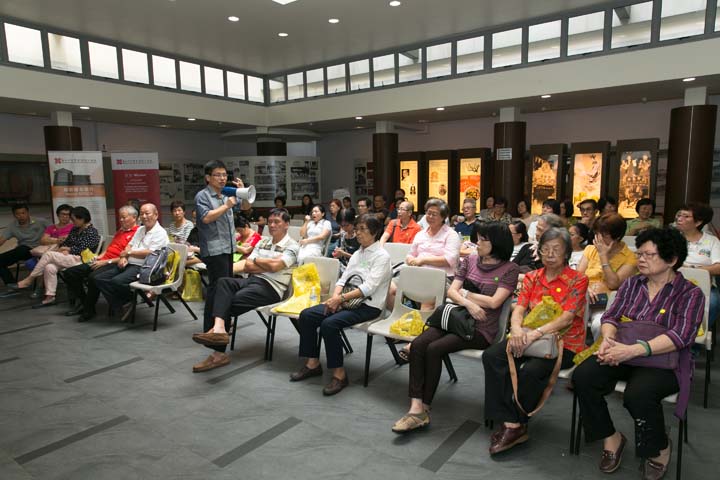 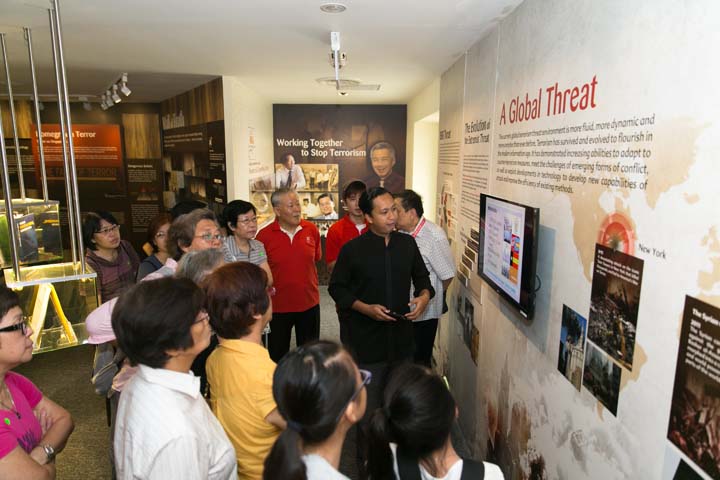 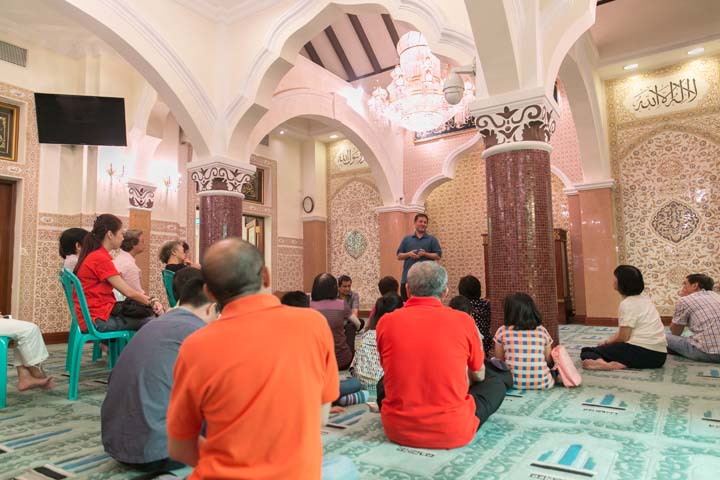 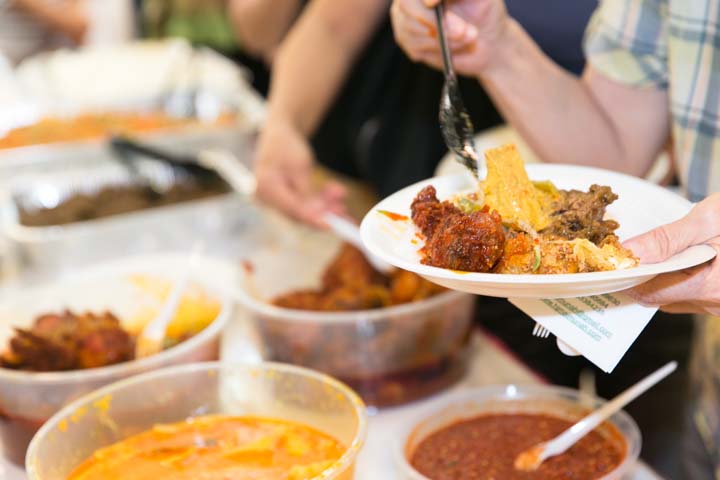