This was followed by a panel discussion with the director, Ken Kwek, and the cast, including Guo Liang and Judee Tan, on the various concerns of immigrant integration and assimilation into the Singapore society. 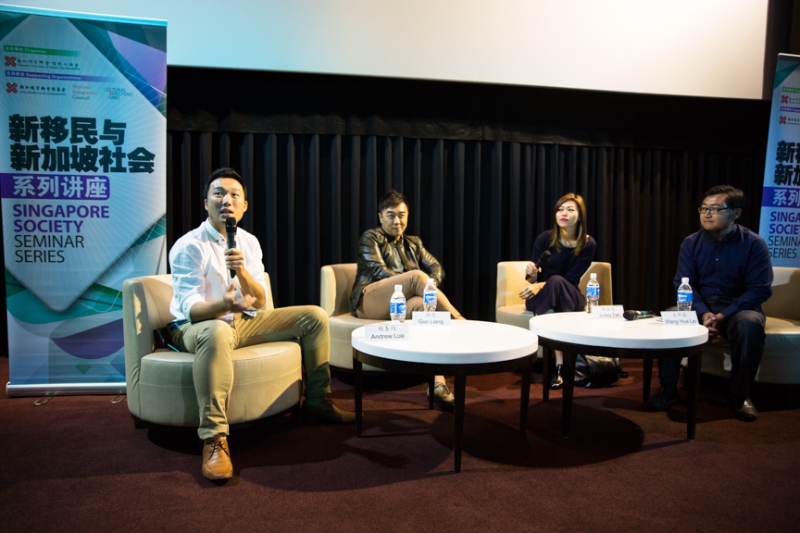 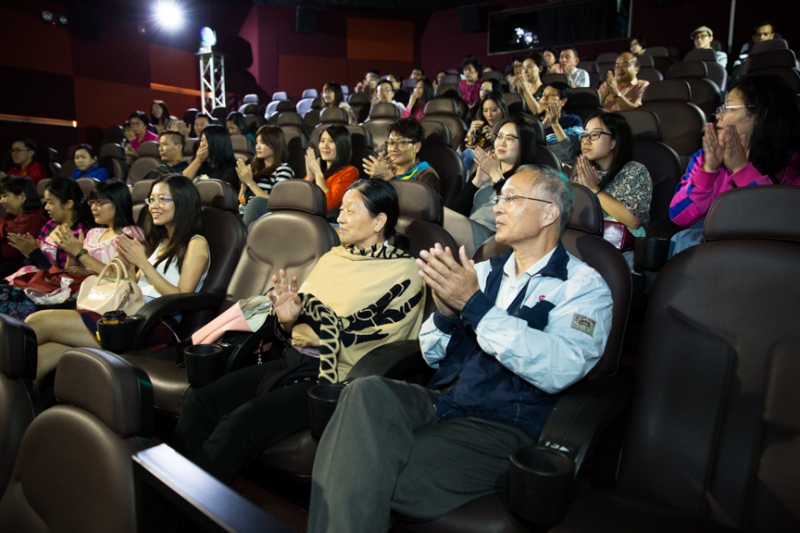