A Dialogue on MediShield Life

During the National Day Rally in August 2013, Prime Minister Lee Hsien Loong announced the new MediShield Life scheme as an enhanced version of the existing MediShield scheme. As the mandatory health insurance scheme affects all Singapore citizens, the announcement generated a lot of attention and discussion amongst the people. Shortly after, the Ministry of Health set up an independent review committee to review and study the design and parameters of MediShield Life.

In response to the national initiative, the SFCCA successfully organised a dialogue on 13 March 2014 (Thursday) to solicit feedback and suggestions from the Chinese community. 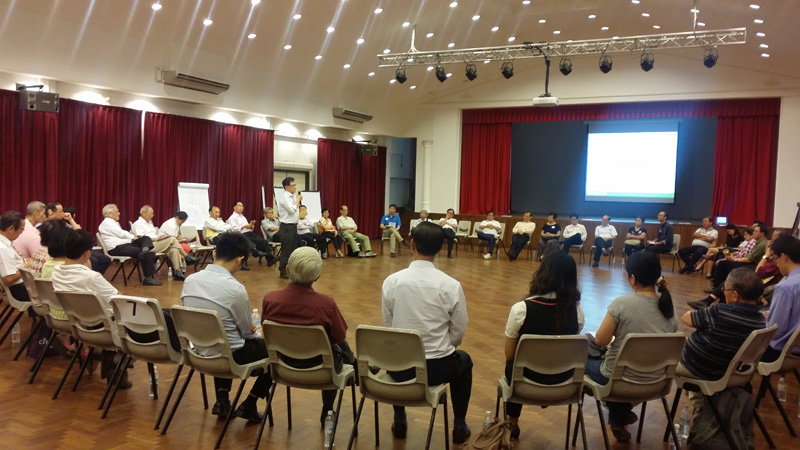 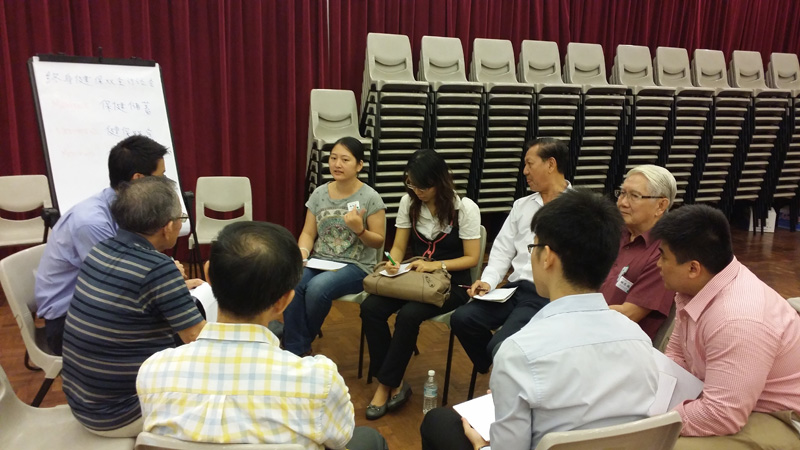 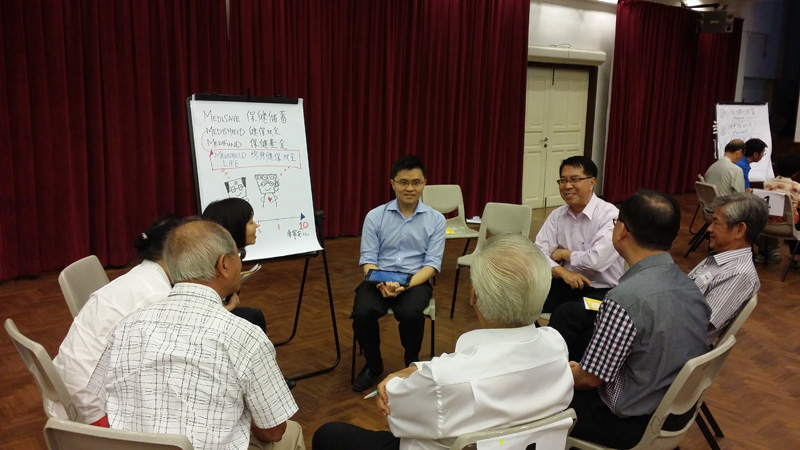 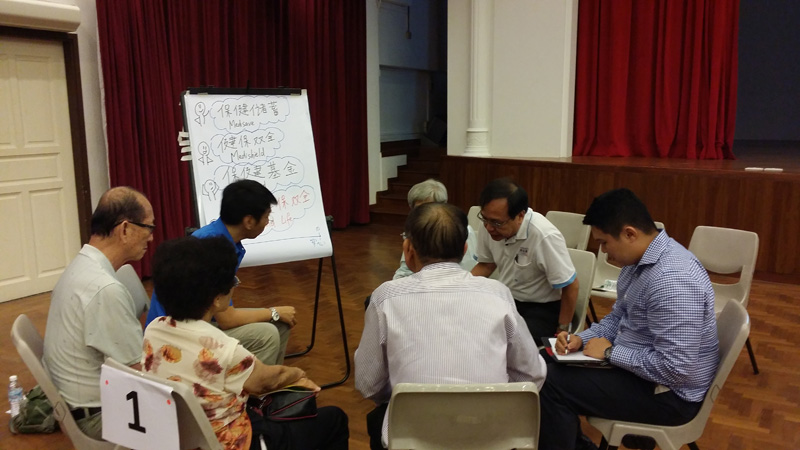 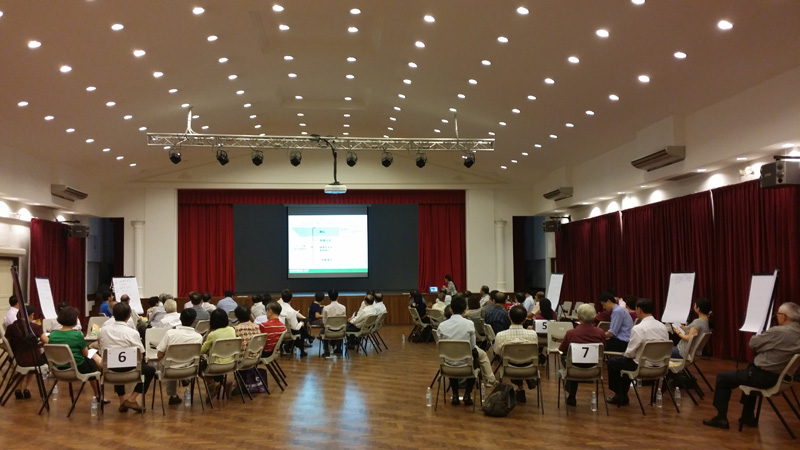