“Get to Know Singapore” Finals

After a span of 8 months, the “Get to Know Singapore” competition successfully concluded on 27th October 2013, with a total of 8 teams competing for the championship title. The Guest-of-Honour was Mr Lawrence Wong, Acting Minister for Culture, Community and Youth, and Senior Minister of State, Ministry of Communications and Information. 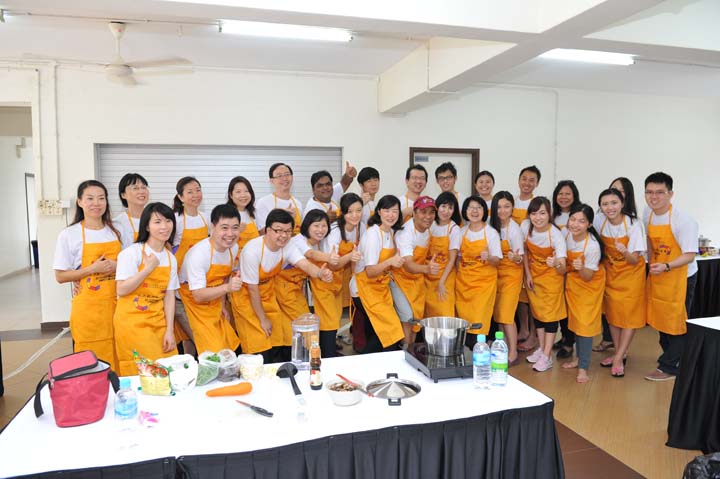 Participants preparing for the culinary contest 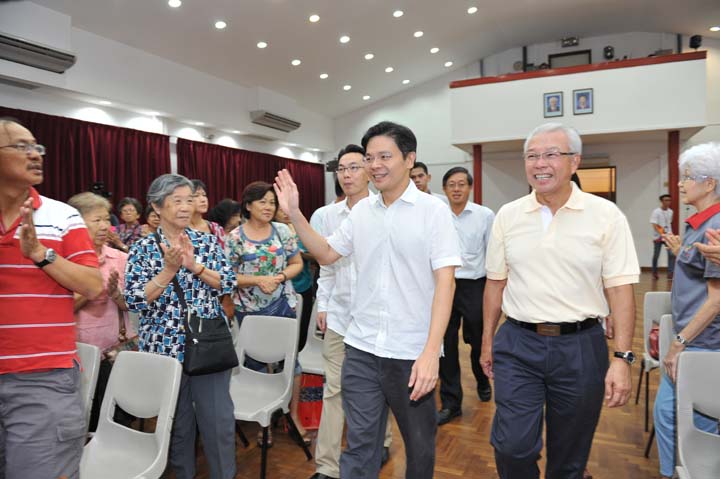 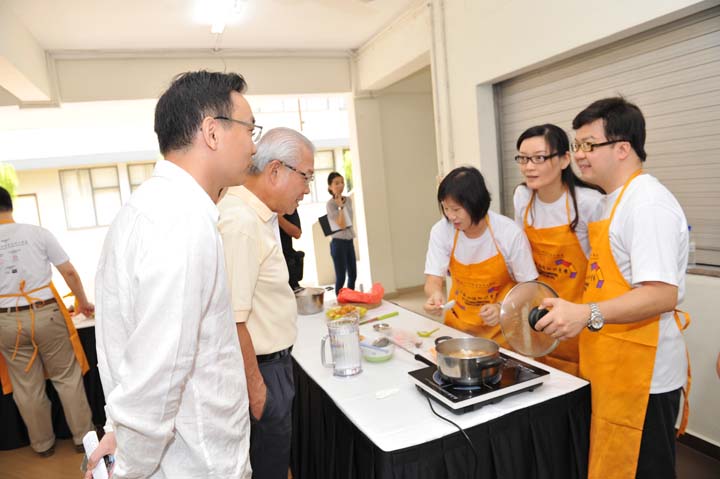