Upon reaching Singapore, whiffs of the aroma from coffee and the fragrance from kaya on toast are just some scents new immigrants are exposed to, when they pass by coffee shops every morning, enticing them to walk in and savour these Nanyang delights.

As the saying goes, the culture of a people is created by their land. Hence, we can get a glimpse of Singapore’s food heritage from the local coffee culture. As different geographical regions cause eating experiences to differ, Nanyang coffee in Singapore has developed its own unique baking process and brewing techniques, forming a coffee culture unlike any other region.

Mr Pang Lim shed light on the topic above with his vivid and lively explanations. Refreshments including traditional bread and coffee were also provided for attendees after the seminar. 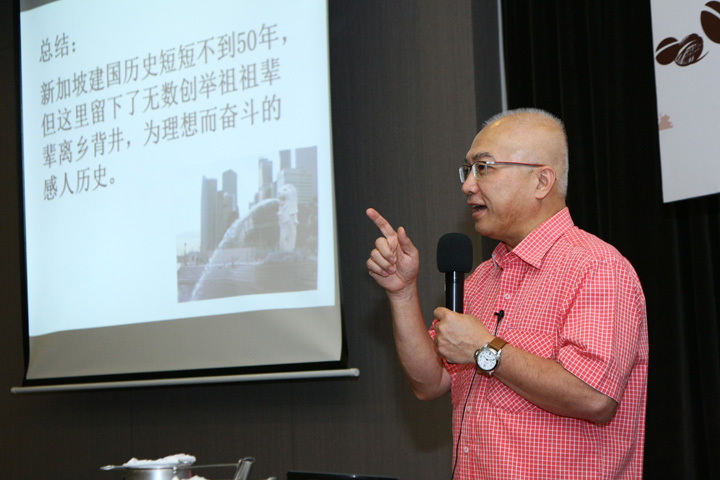 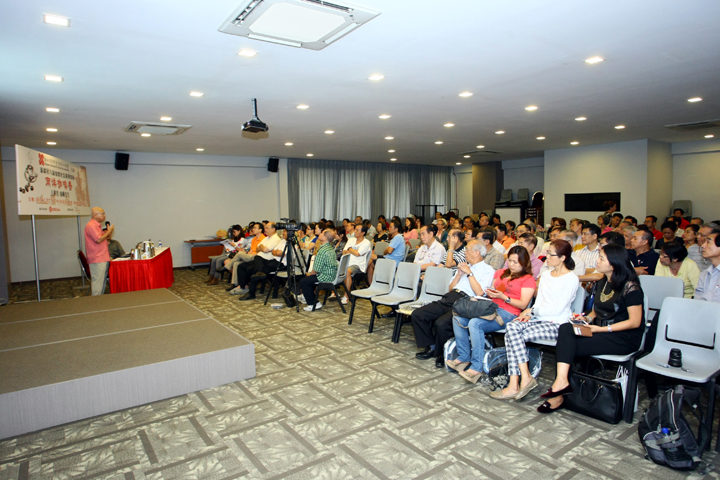 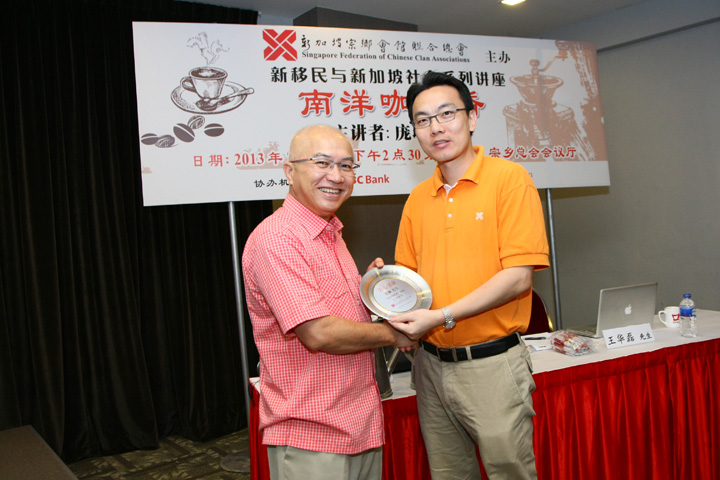