The Singapore Federation of Chinese Clan Associations held its Retreat from the 12th to 13th of January 2013 at the Hatten Hotel in Malacca, to gather and brainstorm for ideas regarding  the future development of the Federation.

Those who attended the camp revisited the vision and mission of the federation, and formulated the strategic thrusts and action plans for the future development of the Federation for 2014 and beyond. A total of 35 council and executive committee members attended the camp. Veteran newsman Mr Lim Jim Koon was also invited on the first day to analyse the social climate and the happenings of the Chinese community. 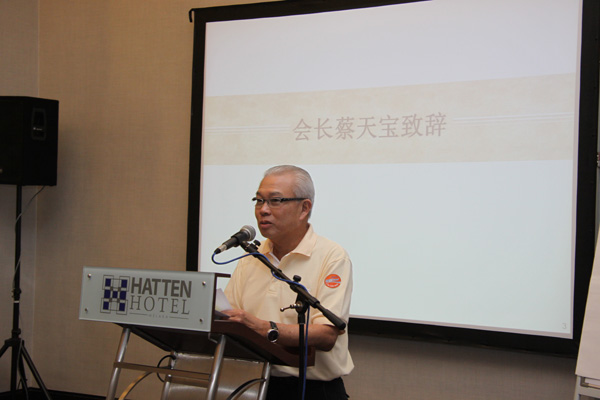 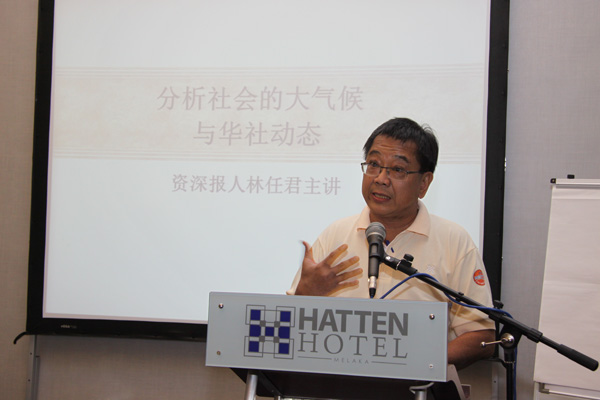 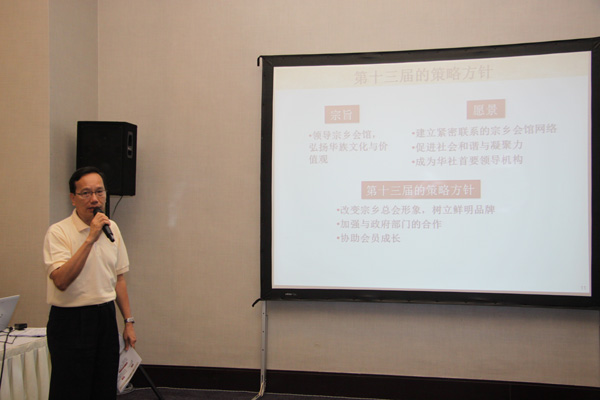 Secretary-General Mr Lee Kwok Kie updated on the progress of the Federation. 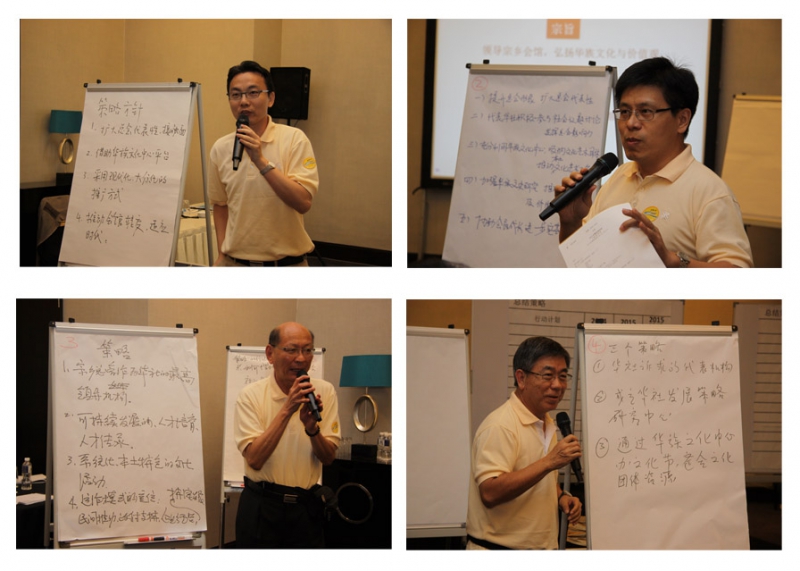 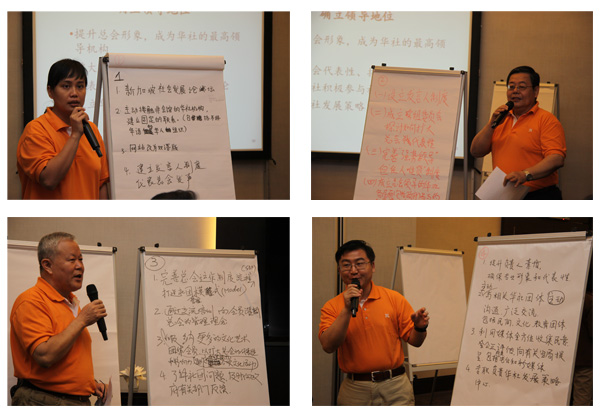